Compensation Options for Web3 Developers in a Down Market 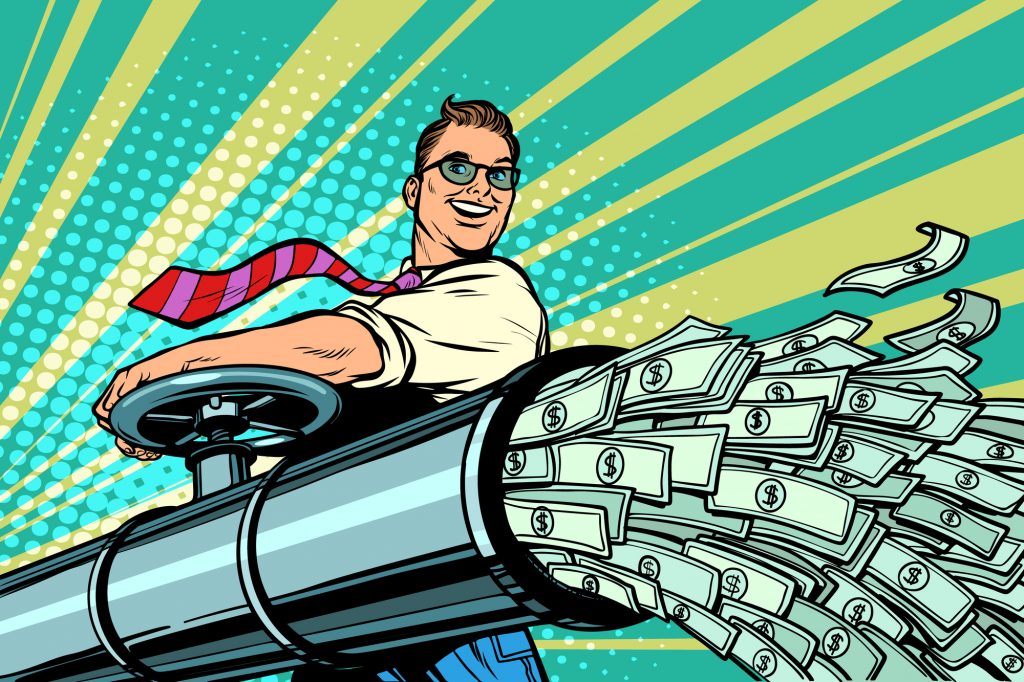 Web3 companies are looking less attractive for job seekers after reports of Coinbase rescinding job offers back in June and continued rounds of layoffs at some of the biggest firms, including a 20% staff reduction at NFT marketplace OpenSea last week. That doesn’t mean opportunities in Web3 are gone, but it does create a market where developers may want to be more selective. A few companies are bucking the trend and adopting some creative approaches to compensating developers for their work.

Evmos, a Cosmos-compatible blockchain, is changing its transaction fee model in favor of developers. Most Ethereum Virtual Machine (EVM) compatible blockchains are structured so that miners receive all transaction fees. The Evmos community seems to approach fees with the lens that miners don’t have a reason to exist if developers aren’t building applications to run on them.

In an interview with The New Stack, Federico Kunze Küllmer, co-founder of Evmos, said, “Think of Ethereum as a marketplace or an application store where developers offer their services and applications to end users. Users are paying for those services with transaction fees to the network, but those transaction fees are going to the miners. You aren’t offering them a revenue model for their teams to be sustainable in the long term. We approach the protocol as a decentralized app store and route a percentage of the transaction fees to developers of the applications that the user interacts with.”

Evmos believes this will help shift the paradigm for how Web3 development teams get funding, as well as create clearly aligned incentives for all parties engaged with the protocol. Many development teams seek funding through foundations or grant programs funded by the protocol. With this approach to routing transaction fees to developers, they start getting paid in liquid tokens that can be directly used to fund the development team, much like miners receiving transaction fees helps fund the operation of running a decentralized node network.

Evmos is currently running tests on this new token model for developers and will be launching it to mainnet around Aug. 1. They do currently have incentivization for end users live today, which goes through a process of vetting specific projects for eligibility through community voting. If a project is deemed eligible, users who engage with that app will receive tokens.

Agency Enterprise, which provides outsourced Web3 development work, is taking a slightly more traditional approach to incentivizing developers, though it’s unconventional for outsourced development shops. The company takes equity in some of the projects they work on, which establishes a longer-term relationship with their partners. That equity goes into an employee equity program, which is distributed to the broader team, incentivizing developers to think strategically about how their work can help the companies succeed.

They also have a skunkworks division where they build and scale businesses internally. In an interview with The New Stack, Jevan Fox, CRO at Agency Enterprise said, “At any given time we may have 20 different projects internally. Some of them become flagship projects. We invest in those, scale them, and in some cases, they are acquired. Those projects are part of the employee equity program as well.”

These internal projects come from hackathons happening inside the company, which further provide additional opportunities for developers to have co-founder equity if the project is selected as a flagship project to be scaled to its full potential.

One interesting thing Fox disclosed during the interview is that the company is actively investing in NFTs and putting them into the employee equity pool. Beyond the potential upside from buying NFTs that appreciate over time, Agency Enterprise also sees an opportunity in connecting with the creators of projects for future relationships. He also sees potential for the developers working for Agency Enterprise to have a more vested interest in understanding the broader Web3 market when the company makes strategic investments in projects that potentially benefit employee compensation.

While I don’t anticipate that either of these compensation models will resonate with all developers, both approaches create some interesting opportunities in an uncertain market. Agency Enterprise is growing, while recent conditions in the broader Web3 space have resulted in workforce reduction. Evmos is taking a closer look at how developers benefit the Web3 ecosystem, helping align the incentives for all parties involved — which is a refreshing approach that may have a broad impact as the blockchain space matures.

Both examples point to a job market that allows developers to have more flexibility in choosing how they are compensated for the code they create.