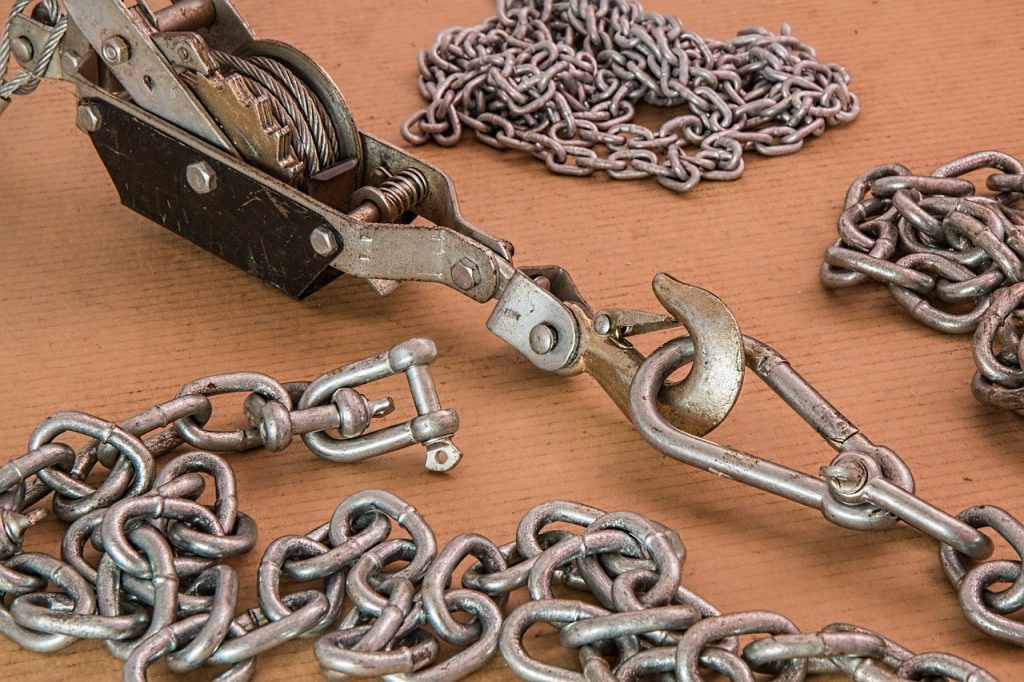 This is part of a series on using Linux for embedded systems. For a list of other articles in this series, check out the introductory post.

When working with embedded Linux systems, one of the first things you need is a cross compiler toolchain.

For the uninitiated, cross compiler tools are a set of tools (compiler, linker, assembler, etc.) that produce code in your compiled programs for a CPU instruction set different from your host machine’s CPU. For example, if you have a cross toolchain for ARM, you would compile your programs on your x86 laptop or desktop computer, and these programs would run on your embedded ARM system rather than on your laptop/desktop.

This article will refer to a lot of terms, such as kernels, bootloaders, root filesystems, and more. If these terms are unfamiliar to you, you can review previous articles in this series: Part 1, Part 2.

There exist prebuilt cross embedded tools for ARM, PowerPC, MIPS, and more. If you are using a Debian based Linux distribution, such as Ubuntu, it’s likely you can just install them using Debian’s package system. For example:

Other Linux distributions may also provide prebuilt compiler tools. These prebuilt tools often support C, C++, Objective C, Fortran, and more. And there are tools that support various hardware features in your embedded platform, such as the floating-point unit.

Using these prebuilt tools is probably the easiest way to get started building various software components of your embedded Linux system.

Building Your Own Tools

If you need more control, such as optimizing for size or making use of even more control over your processor features, you can build the compiler toolchain yourself.

Crosstool-NG is a tool that builds cross toolchains. It will also build the standard libraries for your programs to link. You can find more information about crosstool-NG here.

Yocto will also create an entire root filesystem that you can use directly or use to debug how the packages get installed. So like Buildroot, the Yocto Project will build the cross toolchain, shared and static libraries, the root filesystem, the Linux kernel, and the bootloader. Yocto will also create packages that can be installed individually. You can find more information about the Yocto Project here.

Once you have your cross compiler toolchain installed, you are set to build the various components of your embedded Linux system.