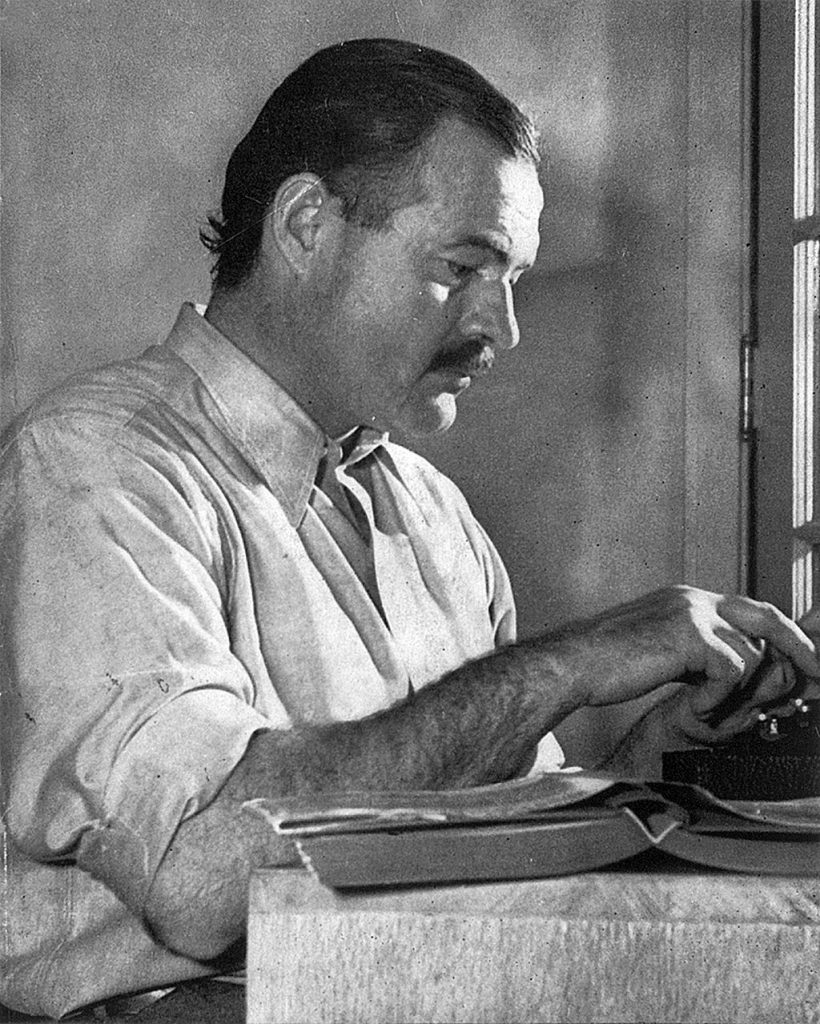 “Writing is the most easy, pain-free, and happy way to pass the time of all the arts.”
― Steve Martin

Last month nearly 200 entries turned up in a strange event on GitHub challenging programmers to write computer code that can generate 50,000-word novels. “The only rule is that you share at least one novel and also your source code at the end,” posted the event’s organizer, Darius Kazemi, who’s been staging “National Novel-Generating Month” every November since 2013.

“The ‘novel’ is defined however you want. It could be 50,000 repetitions of the word ‘meow.’ It could literally grab a random novel from Project Gutenberg. It doesn’t matter, as long as it’s 50k+ words.”

Entries are made by opening an issue on the event’s GitHub repository, which in effect serves as an intention to participate. This year saw a total of 188 “issues,” with intriguing titles like “The Hero with Arbitrarily-Many Faces,” “THE CYBERWHALE – a cyberpunk version of Moby Dick,” and “Terms and Conditions – a Legal Thriller.” The publicly-readable works were then linked to within those comments — with much of the novel-generating code also hosted on GitHub — and some fascinatingly geeky discussions ensued, all taking place as GitHub comments. For example, one AI-assisted author generated a narrative called “The Cover of The Sun Also Rises” that’s even more spare and concise than Ernest Hemingway’s original.

“I took a picture of the cover of “The Sun Also Rises,” converted it to a PNG and then decoded the PNG and for each pixel got the nearest named color,” the author wrote on his novel’s official GitHub issue page. “It’s 800 chapters long and 803,218 words (according to wc). There’s also an audiobook version that’s 173 hours and like 2.5 gigs.” You can hear a delightful sample on the novel’s official web page.

And the first comment on GitHub pointed out that “Chapter 786 includes a sentence ‘Black, invisible.’… It looks like your image had exactly one transparent (alpha-channel=0) pixel! This may be the highlight of the entire novel.

“I couldn’t read 800 chapters of this, so I coded a script to do it for me. Consider this the Cliff’s Notes version,” they wrote, posting an image of….the cover of “The Sun Also Rises.” 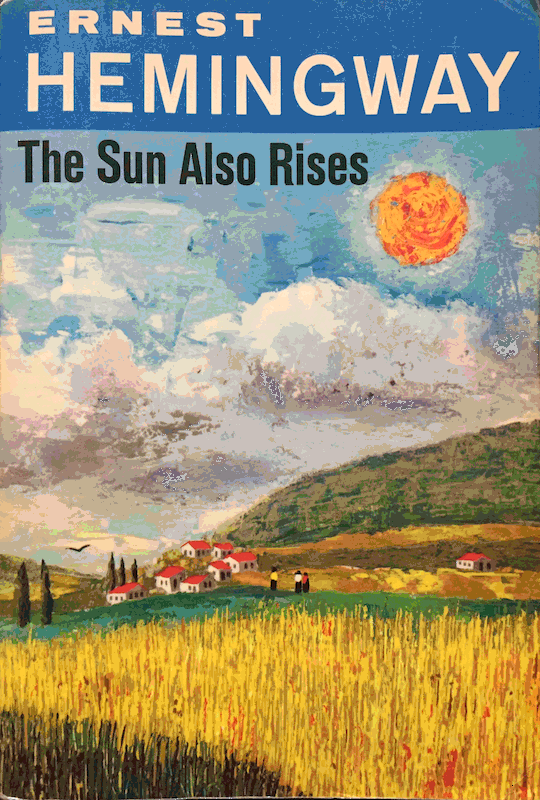 It was great geeky fun and attracted a wide range of developers. One entrant this year was Liza Daly, the CTO at O’Reilly Media’s Safari, who used Python to
generate Seraphs, “a 50,000+ word “book” based on the Voynich Manuscript.” Another was Michael Paulukonis, a Connecticut software engineer for Insurity, who began using JavaScript in 2014 to create “Proppian Narrateme Story Generators”. Catherine McMahon describes herself on her web page as a high school student in the San Francisco Bay Area (and alumnus of Make School’s summer academy), who “is passionate about software development and building things.” Brian Hicks is a Senior Developer at Asteris in St. Louis.

But maybe this contest just reflects our evolution towards a more technological society. For the last 16 years November has seen “National Novel Writing Month” (or NaNoWriMo), a free event challenging amateur writers to compose a 50,000-word novel before December 1st. But two years ago it was suddenly joined by this companion event for artistically-inclined computer programmers, dubbed NaNoGenMo — drawing some suitably geeky jokes on Twitter.

It’s an irresistible challenge for a certain kind of creatively-inclined geek “This sounds like a great idea…” read one of the responses to the contest announcement. “How can anyone not take part?”

But perhaps the most iconic tweet came from a Python developer named Jason Veatch, who works at MailChimp. In a world where computers can now generate novels, he found himself torn between the fiction-writing event and the coding one! “I was planning to start the actual NaNoWriMo today! Now I don’t know.”

SHARE THIS STORY
RELATED STORIES
Golden Paths Start with a Shift Left Donald Knuth's 2022 'Christmas Tree' Lecture Is about Trees Why Your Code Sucks: Common Excuses for Bad Programming Snack Stack: Turning Winter Comfort Food up to 11 It Happened to Me: How I Suddenly Owed AWS $13,000...
TNS owner Insight Partners is an investor in: Writer.
SHARE THIS STORY
RELATED STORIES
Entrepreneurship for Engineers: Building for Customers’ Love 5 Ways ChatGPT Could Supercharge Chatbots How to Support a Million Users on Your Website: A Success Story Why Your Code Sucks: Common Excuses for Bad Programming How Jit Builds a Platform Engineering Mindset in the Cloud
THE NEW STACK UPDATE A newsletter digest of the week’s most important stories & analyses.
The New stack does not sell your information or share it with unaffiliated third parties. By continuing, you agree to our Terms of Use and Privacy Policy.