Amazon RDS makes it easy to get up and running, but Amazon EC2 gives you greater flexibility and control. The environment you choose depends on the release of SQL Server you want to use.
Nov 7th, 2022 10:00am by Dave Bermingham 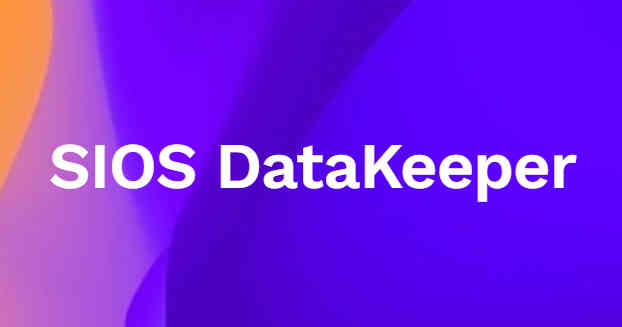 It’s not always clear how to build a high availability (HA) infrastructure for the Microsoft SQL Server Standard Edition on Amazon Web Services.

After all, there are two different paths leading to a SQL Server deployment on AWS. One involves the Amazon Relational Database Service (Amazon RDS), and the other involves Amazon Elastic Compute Cloud (Amazon EC2).

Either one can be configured across multiple availability zones — essentially, separate data centers — to ensure that there’s no single point of data center vulnerability.

Amazon RDS is a fully managed service; you only need to tell AWS that you want a multicenter instance of SQL Server. AWS will set it up for you, and you’re off and running.

With Amazon EC2, though, you will need to do most of the work setting up and maintaining your infrastructure. AWS will deploy and support the underlying virtual machine (VM) that you’ve chosen, and it will ensure that the operating system running on the VM is properly configured and updated, but on Amazon EC2, you’re in control from there on out.

Amazon RDS makes it easy to get up and running, but Amazon EC2 gives you greater flexibility and control. The environment you choose for a HA deployment of SQL Server Standard Edition depends on which release of SQL Server you want to use, the number of databases you’re going to use and the level of high availability you want to ensure.

Which Release of SQL Server to Use?

How Many SQL Server Databases Will You Run?

This quickly becomes an important question when deciding whether to run SQL Server Standard Edition on Amazon RDS or Amazon EC2. Amazon RDS ensures HA through the use of SQL Server’s Basic Availability Group (AG) feature.

The downside of relying on the Basic AG functionality to ensure HA on Amazon RDS is that SQL Server Standard Edition permits the replication of only one SQL Server database between the active and secondary infrastructures. You might be able to create multiple AGs, each replicating a single SQL Server database, to overcome this limitation, but that quickly becomes cumbersome.

Each AG will have its own listener, and there’s no guarantee that all the databases will failover together. That could cause problems if your databases are dependent on each other. You could replicate multiple SQL Server databases in a single AG if you were to configure your Amazon RDS infrastructure using the “Always On” AG functionality built into the SQL Server Enterprise Edition, but that would require you to move from SQL Server Standard Edition to the more expensive Enterprise Edition of SQL Server.

If you’re committed to using SQL Server Standard Edition, Amazon EC2 provides you with other options for ensuring HA.

What Level of Availability Does Your Environment Require?

The final difference to consider when weighing your Amazon RDS vs. Amazon EC2 options comes down to the degree of application availability you require.

An SLA of 99.95% means that your SQL Server configuration could be offline for up to four hours and 22 minutes per year in an Amazon RDS environment — and still be compliant with the SLA. During a downtime event, none of your VMs or SQL Server databases will be accessible. In comparison, the Amazon EC2 SLA of 99.99% caps downtime at less than 53 minutes per year.

Here, it’s really up to you to determine what level of availability you ultimately require. If more than 53 minutes per year of potential downtime is unacceptable, then Amazon EC2 is the right path. You might use the Basic AG functionality of the SQL Server Standard Edition if you have only one database to replicate, but you could use SANless Clustering software to replicate your databases if you have more than one database you need to replicate reliably from your primary to secondary infrastructure. 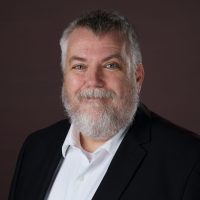 David Bermingham is technical evangelist at SIOS Technology. He is recognized within the technology community as a high-availability expert and has been honored to be elected a Microsoft MVP for the past 12 years: six years as a Cluster MVP...
Read more from Dave Bermingham
SHARE THIS STORY
RELATED STORIES
Retrospective: Why Was Cloud Foundry at KubeCon? A Tactical Field Guide to Optimizing APM Bills ISO Better Scaling, Instacart Drops Postgres for Amazon DynamoDB Snowflake Delivers Bevy of Developer Goodies Simplify Multicloud Security in 5 Steps
Amazon Web Services is a sponsor of The New Stack.
SHARE THIS STORY
RELATED STORIES
Developers Get a Quick-Start to Coding with Replit IDE The Internet Is Not Reliable, but Planning for It Can Save You Zero Trust Security and the HashiCorp Cloud Platform Pulumi Introduces One-Click Deployments A Tactical Field Guide to Optimizing APM Bills
THE NEW STACK UPDATE A newsletter digest of the week’s most important stories & analyses.
The New stack does not sell your information or share it with unaffiliated third parties. By continuing, you agree to our Terms of Use and Privacy Policy.