Confluent to Offer Classes on How to Run Kafka Correctly 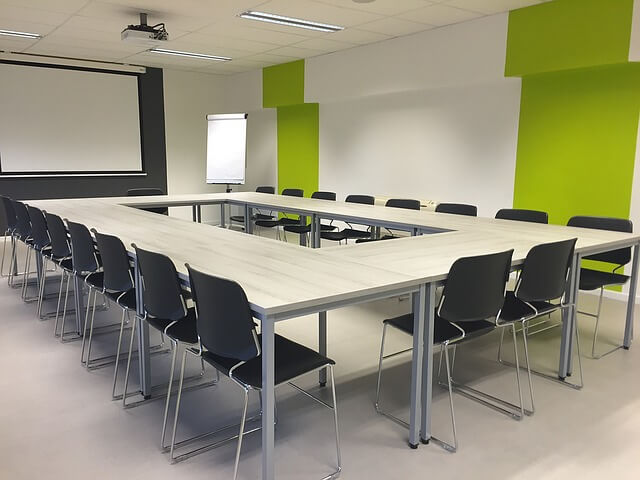 In today’s application development environment, big data reigns supreme. Without collecting user data, organizations are at a distinct disadvantage. Whether data is sent from an application, sensors, or a website form, it must be accessible at a moment’s notice. Perhaps no data-driven undertaking has been as in-depth as LinkedIn’s Apache Kafka data streaming analysis engine, which has changed not only how LinkedIn works with its data feeds, but has moved into use at Netflix, Uber, and various other organizations.

The Confluent platform was developed by the team that builds Kafka. Based on Kafka, it provides the backbone necessary to manage, collect, and analyze data collected from across an enterprise’s sources. While it’s rather simple to get started using Kafka, managing clusters running at scale can quickly present a challenge.

If a developer is self-taught, they may have taught themselves something which could cause them issues when their cluster grows in scale.

In preparation for the Kafka Summit, which took place Tuesday in San Francisco, Confluent announced the Kafka Training and Partner Programs, hoping to reach not only those working directly with Kafka but developers and companies interested in learning about or starting on the platform.

The founders of Kafka had a unique opportunity when building Confluent, which was the ability to put their theories to use at scale in commercial use. This resulted in being able to not only have practical use of the platform, but to streamline, improve upon, and refine the operational experience along the way. This experience has translated directly into the new Kafka Training and Partner programs.

“We have incorporated all the best practices we’ve established since Kafka’s creation into our training materials, so developers and operations staff can be sure what they are learning in the classroom will be directly relevant in the real world,” said Confluent chief technology officer Neha Narkhede.

The classes begin with the fundamentals of Kafka while also attempting to correct any self-taught habits which may be less than ideal. If a developer is self-taught, they may have taught themselves something which could cause them issues when their cluster grows in scale. In public classes, Confluent found the interaction between Kafka users to be a highlight of the experience. 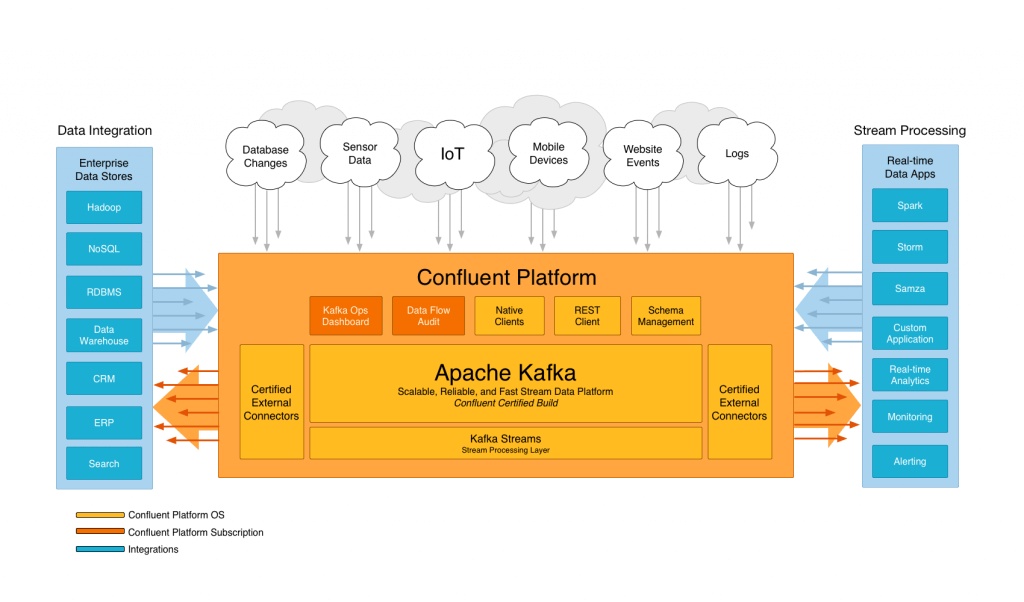 Interacting with others using Kafka, seeing how they are using it, or how they approach any issues they face has been incredibly helpful to students of the program. By pairing these experiences with an instructor experienced in using Kafka, Confluent hopes to provide a unique learning environment which bolsters the creativity of those working with Kafka. “People will learn not only how to stand up a cluster, but also how to scale it to deal with massive amounts of data and how to troubleshoot issues that might be a result of less-than-ideal configuration settings,” Narkhede noted.

Making the Most of Your Data

Often, organizations have their data locked in off-site silos, which makes it difficult to obtain a centralized view of all one’s data. Being able to view one’s data centrally is accomplished by the Kafka Connect tool, which through connection to external logs, metrics, and databases within Kafka allows for users to load data from a variety of systems into Kafka without having to write any code.

With its new training classes, Confluent aims to teach developers how they can make use of their real-time data with Kafka Connect. For those on the operations side, classes are offered which discuss how to configure Kafka for secure data access. Confluent also discusses the differences in security policies facing individuals organizations, along with teaching Ops teams how to configure Kafka’s security features.

“People use what they understand. Going through training programs enables teams to leverage technologies like Kafka to get the best value out of their data,” Narkhede said.

In one of those @ConfluentInc classes today. Give it high marks, and we've been running Kafka for a while. https://t.co/z92XGvADSQ

There’s a variety of information surrounding Kafka out in the development ecosphere today. However, it can be confusing, conflicting, or incorrect if information refers to older versions of Kafka. The training offered by Confluent is designed by Kafka experts to save developers time by giving them the tools they need along with the correct materials. The addition of hands-on exercises reinforces learning, so IT teams will leave their chosen Kafka class confident that they have the skills and training they need to make the most out of using Kafka at scale.