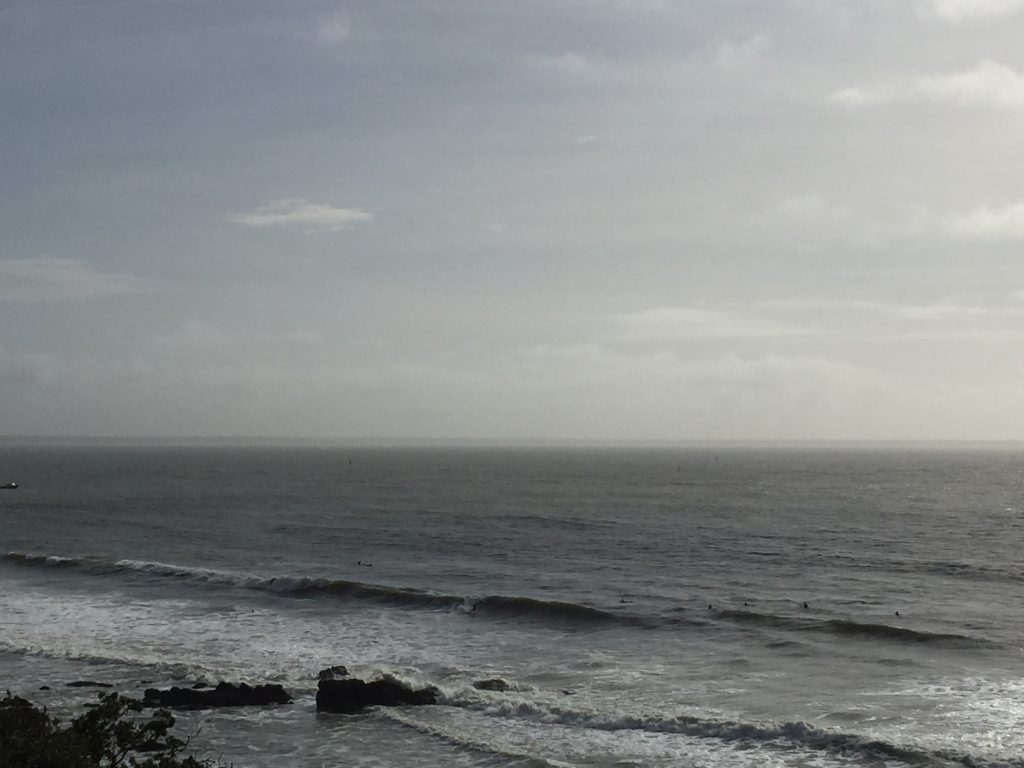 The service, which provides ongoing, real-time analysis of performance and configuration data, sends notifications to alert users to potential environmental issues. Job ticket times required to resolve issues are reduced by up to 25% when using Proactive Support with Confluent Platform or Confluent Cloud to manage deployments on Kafka, the company claims. 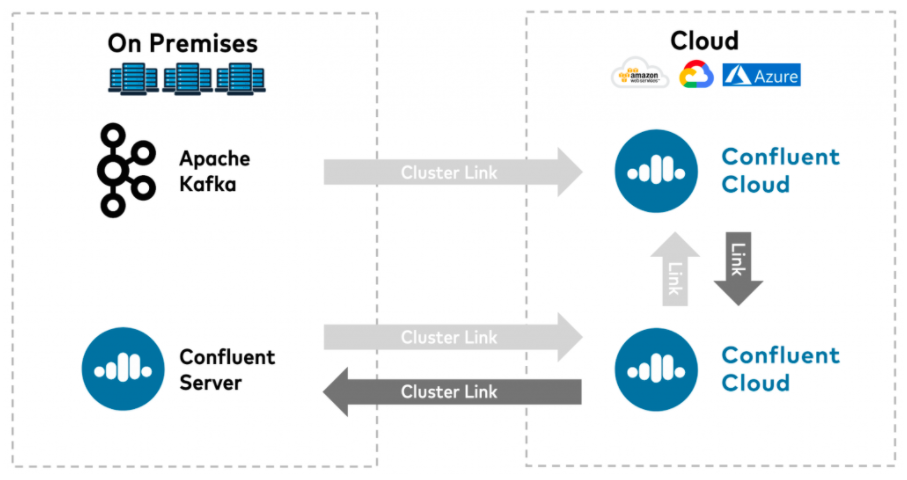 In Apache Kafka environments, troubleshooting once job tickets are issued can be especially time-consuming. “It’s a manual process given its highly distributed, complex nature,” Rosanova said. “There are two buckets Kafka issues fall into, slow builds and sudden bursts. With Proactive Support’s 24/7 analysis of cluster metadata, it helps quickly resolve both.”

Proactive Support is configured to issue alerts for slow builds “when you are heading into a potential danger zone for an issue,” Rosanova said. “For this initial launch, we’ll be able to alert you when your disks or networking are getting overloaded: two very common and costly issues organizations run into when they are scaling Kafka.”

Much emphasis is placed on issuing alerts head of time before crashes occur, with relevant metrics relating to cluster performance issued. By alerting DevOps teams when they can mitigate threats more efficiently before putting out fires, more time is thus available for engineering and innovation for data streaming deployments with Kafka, the company said.

Rosanova described the case example of when sudden issues occur that “are only noticeable right when it happens.” In such a case, Proactive Support sends an alert via email or Slack to connect with Confluent’s support team. “We’ll already be equipped with real-time health metrics of your environment, significantly cutting down the number of questions needed to be asked before identifying the problem,” Rosanova said.

Confluent’s claims mentioned above that Proactive Support helps to resolve Confluent Platform support tickets up to 25% faster are largely based on automating much of the diagnostic information flow, thus eliminating more manual processes needed to identify a problem in self-managed Apache Kafka environments, Rosanova said.

“During a typical support call, we would need to ask for people to click through their systems to figure out things like Kafka version numbers, disk and network configuration details complete with historical data,” Rosanova said. “With Proactive Support we already have real-time health metrics at hand, so the process becomes more context-driven and efficient.”

Confluent is a sponsor of The New Stack.