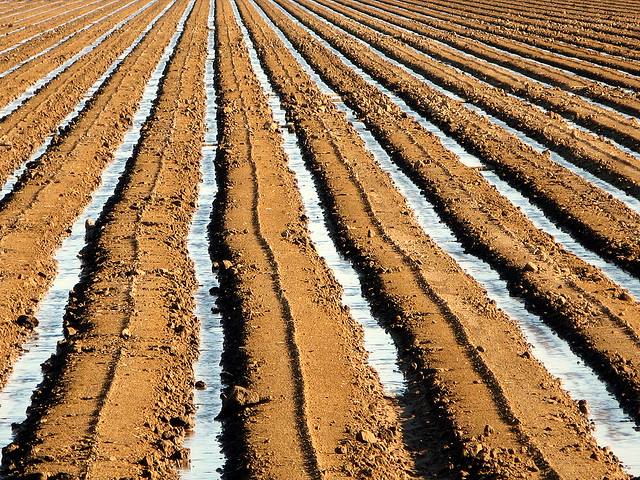 It’s an unusual day for The New Stack to have two funding news stories but the movements they represent tell a story about what is influencing investment decisions. The Confluent funding and Digital Ocean’s new funding we posted about this morning, are noteworthy for their ties to application development and management at scale. They speak to the mainstream relevance of open source and the role developers are playing in affecting the course of markets.

Confluent, the company created by the team that built Kafka at LinkedIn, has raised $24 million in Series B funding led by Index Ventures, with participation from existing investor Benchmark.

Mike Volpi, partner at Index Ventures, will be joining the Confluent board, which also includes Eric Vishria, partner at Benchmark.

They hoped to commercialize Kafka in a way similar to Red Hat’s Linux business by providing added support and services. Kafka was open sourced in early 2011 and emerged from the Apache Incubator in October 2012.

Kafka is designed to be a centralized pipeline handling myriad streams of data flowing through a company in near real time, then sending it on to where it should go next. It can be a high-capacity ingestion route for Apache Hadoop or traditional data warehouses, or as a foundation for advanced stream processing using Apache Spark, Storm or Samza.

It collects an array of high-volume information — such as user activity data, logs, application metrics, stock ticker data and device instrumentation — and makes it available as a real-time stream for consumption in systems with very different requirements — from batch systems like Hadoop, to real-time systems that require low-latency access, to stream processing engines that transform the data streams as they arrive, according to the company. 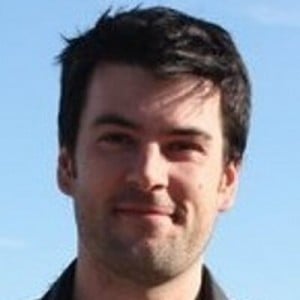 “Kafka serves as kind of the central nervous system for data, but they always build out tools like monitoring tools and connectors to different systems, infrastructure to make sure their data is getting from place to place. So what we do is offer support for Kafka and build out that platform, what we call the Confluent platform, so people don’t have to build all that software in-house,” Kreps said.

Kreps told Gigaom when the company formed that he initially wasn’t sure there would be interest in the technology beyond web companies, but Confluent is positioning Kafka as a way to power Internet-of-Things and sensor-based applications.

It’s designed as a distributed system and can store a high volume of data on commodity hardware from which multiple applications can subscribe to particular streams of data. It doesn’t actually process data, Kreps explains, but manages the inflow of data to other systems.

With the new investment, Confluent will continue building out the platform that it introduced in February, including improving security features and monitoring tools, building out connectors to different systems so users don’t have to do a lot of programming, and helping build out the integration with different stream-processing systems.

As part of an open source framework, Kreps foresees various companies contributing in this area.

“I think what’s exciting about what we’re doing is we’re taking a bunch of data that you would only get as a batch at the end of the day — you would get some kind of CSV dump or log files might get shipped around — and we’re making all of that available as real-time streams. It can be subscribed to by any application or other system, it can be processed in real time, or it can be loaded into other data systems … it opens up new applications and creates a new way to look at data as a continuous stream of things that happen. That’s really how any modern business works …” he said.

The Confluent platform offers Kafka and integration with Hadoop, along with RESTful access for applications, and enterprise-level support.

“Our goal is to really expand that platform to include everything you need to deal with this kind of real-time streaming data,” Kreps said.

Cisco and Red Hat are sponsors of The New Stack.

Feature image: “Irrigated” by Kevin Dooley is licensed under CC BY 2.0.

Susan Hall is the Sponsor Editor for The New Stack. Her job is to help sponsors attain the widest readership possible for their contributed content. She has written for The New Stack since its early days, as well as sites...
Read more from Susan Hall
SHARE THIS STORY
RELATED STORIES
What’s the Future of Feature Management? What Is a Sociotechnical Knowledge Map and Why You Should Care How and Why to Respond to Incidents the Right Way eBay: Betting on Open Source Is Great for Your Business Engineering Leaders: Switch to Wartime Management Now
TNS owner Insight Partners is an investor in: The New Stack.
SHARE THIS STORY
RELATED STORIES
It's No Longer about How You Write Code but How You Operate It Fear and Layoffs: How to Cope with Tech’s Uncertain Times The Graph of Life in a Post-Relational World Engineering Leaders: Switch to Wartime Management Now Devs and Ops: Can This Marriage Be Saved?
THE NEW STACK UPDATE A newsletter digest of the week’s most important stories & analyses.
The New stack does not sell your information or share it with unaffiliated third parties. By continuing, you agree to our Terms of Use and Privacy Policy.