Confluent’s commercial Kafka platform for managing streaming data now can work seamlessly with with Microsoft Azure such that Azure customers can access Confluent Cloud without "ever leaving the Azure portal."
Feb 2nd, 2021 3:00am by B. Cameron Gain 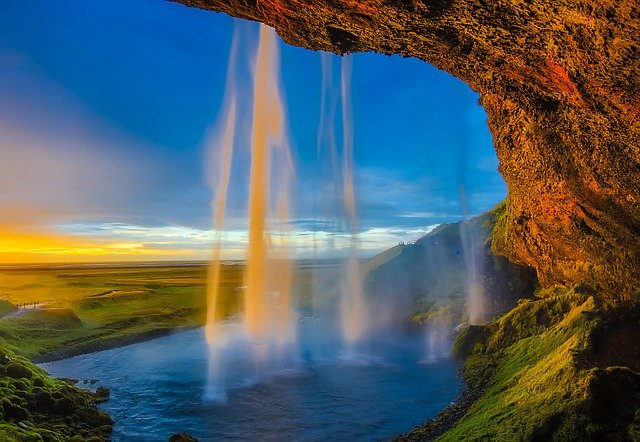 As “one of the first partners to build this type of integration with Microsoft,” Rosanova said, Confluent and Microsoft engineering teams have been collaborating to code a custom interface in Azure specifically for Confluent, Rosanova said.

Previously, Confluent users had to switch between Confluent Cloud and Azure interfaces, while now, “everything they need is in one place,” Rosanova said. Users can use their same cloud identity to interact with Confluent Cloud and can also view and track their Confluent Cloud resources from within the Azure portal. “That was not possible without this new native integration. We’ve had payment integration with the three major cloud providers for some time, but this goes beyond that to user experience and identity integration.”

According to Confluent, 80% of the Fortune 100 companies have adopted Kafka for data streaming, often across multiple cloud environments located in different geographical locations around the world. But Kafka, like Kubernetes, can pose difficulties managing it without support platforms and interfaces. Confluent’s raison d’être is to thus provide platform support that an in-house team of Kafka experts would otherwise have to provide.

One of the idiosyncrasies associated with Azure that required configuration work by Confluent’s engineers involved how Azure “works off a resource provider for the control plane,” in order to create and manage resources, Rosanova said. “This is a little unique to Azure, but has many advantages including integrated authentication and the ability to create deployment manifests for many different types of resources that all get deployed together,” Rosanova said. “Confluent basically has a resource provider in Azure now.”

While noting that Confluent supports single sign-on integration with both Amazon Web Services (AWS) and Google Cloud, Rosanova said Confluent is “in talks with other cloud providers about similar integrations, but each provider works differently so the integrations may be different as well.”

“We certainly value all of our cloud partners and understand that customers want to use the cloud infrastructure provider of their choice, so we will do everything we can to be the best streaming service provider in an authentic way that feels natural to the user of that cloud provider,” Rosanova said.

Amazon Web Services (AWS) and Confluent are sponsors of The New Stack.

BC Gain’s obsession with computers began when he hacked a Space Invaders console to play all day for 25 cents at the local video arcade in the early 1980s. He then started writing code for very elementary games on the...
Read more from B. Cameron Gain
SHARE THIS STORY
RELATED STORIES
PLG Will Eliminate the Subscription-Based Software Model AWS Inf2: A 12-Chip System for Large-Scale ML Production Build a Churn Detection Train with AI Blueprints Multicloud vs. Hybrid Cloud: Key Comparisons and Differences AWS Re:Invent Left Attendees with More Questions
TNS owner Insight Partners is an investor in: The New Stack.
SHARE THIS STORY
RELATED STORIES
Coherence Strives to Streamline Cloud Developer Experience Google Makes Postgres-Compatible AlloyDB Generally Available Multicloud vs. Hybrid Cloud: Key Comparisons and Differences AWS Brings Trusted Extension Support to Managed Postgres Is Low-Code Development Better for the Environment?
THE NEW STACK UPDATE A newsletter digest of the week’s most important stories & analyses.
The New stack does not sell your information or share it with unaffiliated third parties. By continuing, you agree to our Terms of Use and Privacy Policy.