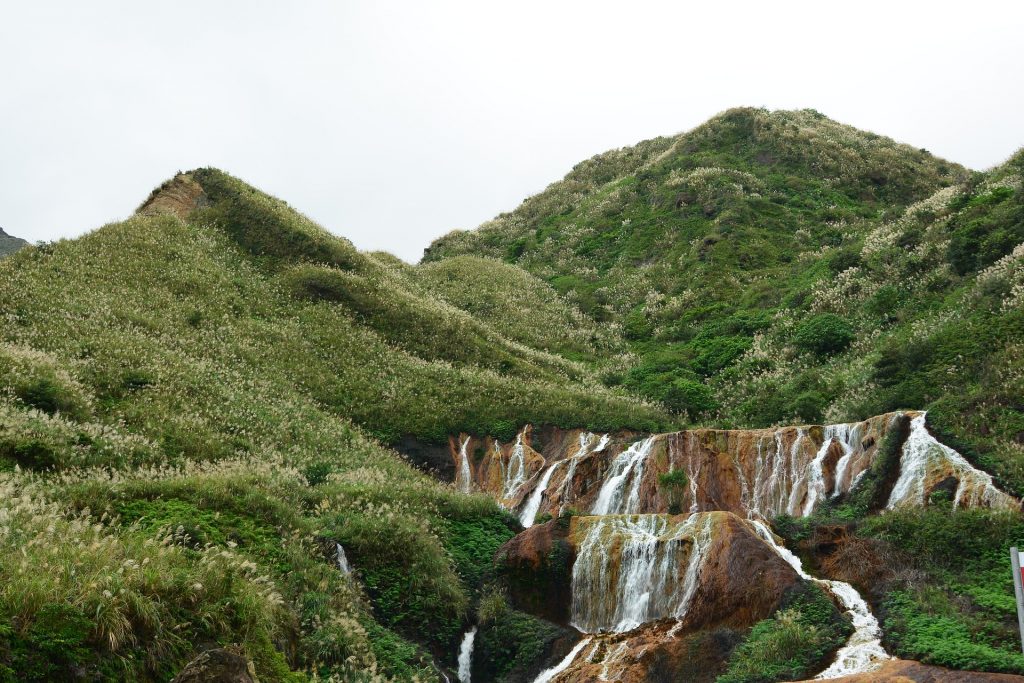 Cloud native has never been bigger or better — or so it seems. Conferences like KubeCon + CloudNativeCon are doubling in size every year. New projects are being adopted by the Cloud Native Computing Foundation (CNCF) every month. And the how, what and where we develop and deploy has been totally reimagined over the last five years. DevOps has changed how we develop and deploy software. Open source has democratized what platforms we use. The cloud has revolutionized where we develop and run applications.

But then why do so many enterprise development teams feel left behind — facing a variety of cultural change, complexity and training challenges? The answer is the Cloud Native Conundrum that enterprise developers deal with daily and that the cloud native ecosystem badly needs to address.

It’s Not the Technology, Stupid

It might surprise many, but people issues top the surveys as the biggest challenges facing cloud native today. A recent CNCF survey confirmed that the cloud native community is getting better and better at solving our most challenging technical problems with security, monitoring, storage and networking are all trending downward. Unfortunately, “people” issues continue to top the charts. A Gitlab survey further supports these top challenges — including replacing ingrained practices, resistance to change and cross-team communication.

The cloud native community needs to build a bigger tent — one that is more open and supports a multicloud future, more sustainable — that reduces complexity versus piling more on and more inclusive to all teams — modern and traditional, startups and enterprises alike. Oracle is addressing this challenge by starting with what enterprises already know and working from there, thus building bridges and on-ramps to cloud native from a familiar starting point.

More examples of Oracle open source solutions that facilitate enterprise cloud migrations include Helidon, GraalVM, Fn Project, MySQL Operator for Kubernetes and the WebLogic Operator for Kubernetes. In addition, the recently launched Oracle Cloud Developer Image, which is based on Oracle Linux and provides a comprehensive out-of-the-box development platform on Oracle Cloud Infrastructure, now includes support for Oracle Java SE (includes Java 8, 11 and 12) and GraalVM.  To help ensure enterprise developers have what is needed to make their move to the cloud as easy as possible, Oracle Cloud Infrastructure customers receive full support for all of this software at no additional cost. 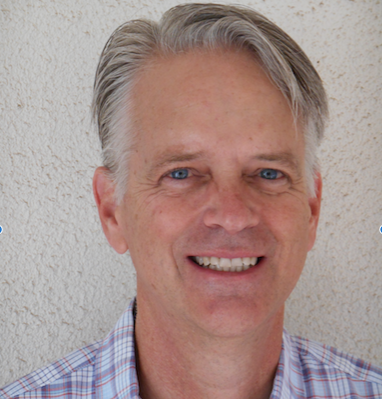 Bob Quillin
As vice president of developer relations for Oracle Cloud Infrastructure (OCI), Bob leads the Cloud Native Labs team who are responsible for OCI cloud native developer relations, advocacy, engagement, solutions and lighthouse adoption. Bob joined Oracle as part of the StackEngine acquisition by Oracle in December 2015, where he was co-founder and CEO. Based in Austin, TX, StackEngine was an early container-native pioneer building services and platforms designed to help developers and DevOps teams build, orchestrate and scale enterprise-grade container apps. Prior to his role as co-founder and CEO of StackEngine, Bob was CEO of Austin-based CopperEgg, a cloud-monitoring SaaS startup acquired by Idera in 2013. With previous executive and startup leadership roles at CopperEgg, nLayers, EMC and VMware; Bob has focused his career on applying automation to simplify complex cloud, IT and developer challenges. You can find him on Twitter @bobquillin.

More and more open source projects are being directed at moving enterprise workloads to the cloud and cloud native architectures. For example, the Oracle Cloud Infrastructure Service Broker enables provisioning and binding of Oracle Cloud Infrastructure services with the applications that depend on those services from within the Kubernetes environment. In particular, this gives database teams a faster and more efficient path to cloud native and Kubernetes, to not only move database applications to the cloud but at the same time improve performance, lower cost and modernize their overall application architecture.

Other key open source projects include:

In addition, open source community engagement is critical to moving existing projects forward for enterprises and cloud. Oracle continues to contribute to a large number of third-party open source projects and are a top contributor to many including Linux.

Over the last six months, Oracle Cloud Infrastructure has launched and updated a wide range of managed cloud native services that enable enterprises to leapfrog complexity and move to useful productivity. These services include:

It’s critical to keep improving and extending the cloud native platform — from service mesh to serverless, security to performance. But as an industry, we need to expend an equal effort on helping existing enterprise development teams embrace cloud native culture and open source. The Oracle Cloud Infrastructure Service Broker for Kubernetes along with projects like Helidon, GraalVM, Fn Project, MySQL Operator for Kubernetes and the WebLogic Operator for Kubernetes are just a few of the ways we can all help build a bigger tent to battle the growing enterprise issues of cultural change and rising complexity.