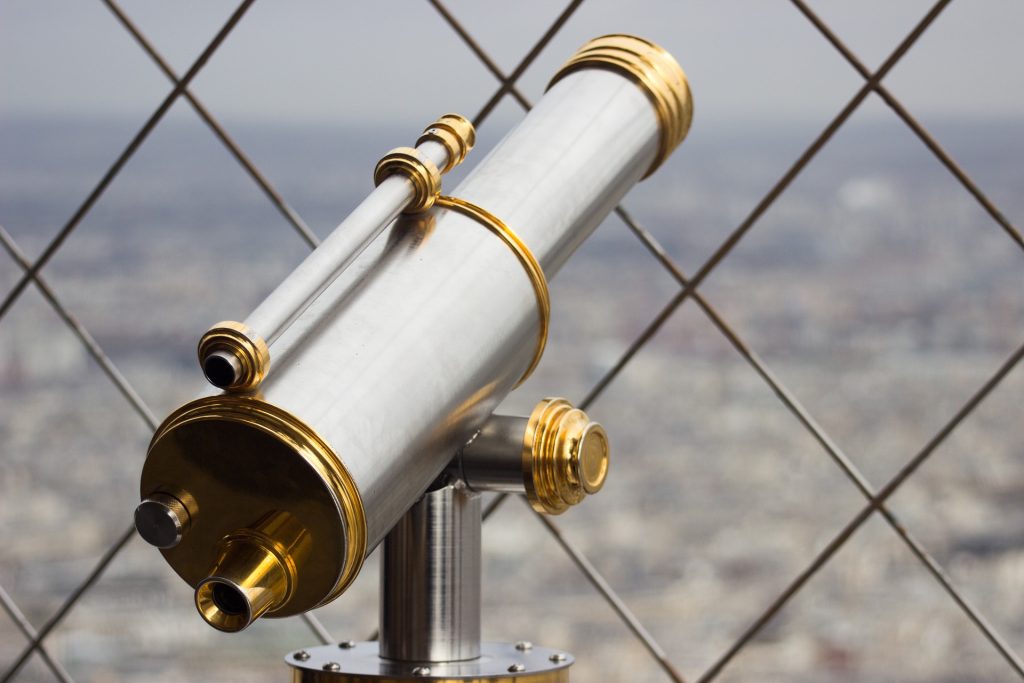 One of the biggest concerns when deploying at scale is knowing whether your organization will be ready to effectively monitor what is and is not working. This includes also being able to detect problem areas before they begin to cause real pain.  As organizations begin to deploy to cloud native platforms, making sure that monitoring capabilities can make the shift is an ever greater concern for many.

What can be done to conquer the fears associated with monitoring for cloud native, as well as deployments for on-premises platforms? These were among the subjects discussed during a podcast with John-Daniel Trask, co-founder and CEO of Raygun, and  Chris Johnson co-founder and CTO of  Hyperfish, hosted by Alex Williams, founder and editor-in-chief of The New Stack.

As co-founder and co-host of the Microsoft Cloud Show, Johnson said many of the queries he gets is from listeners who are challenged by moving to the cloud. The technologies they’re using to do that in building their software “really changes a lot,” Johnson said.

“Many enterprise software developers aren’t cloud natives, right?” Johnson said. “And so they really struggle with this concept of monitoring and telemetry across really complex application environments.”

Johnson has also experienced firsthand many of the initial fears and challenges of getting a handle on monitoring. As the co-founder of Hyperfish, Johnson said he was tasked about three years ago with the idea of building  an enterprise cloud-delivered software solution for medium- and large-sized companies to help them solve difficult business problems. “And I’d never built a big large-scale SaaS solution before and I was terrified honestly, right? It’s one of those endeavors that you start off on with the best intentions,” Johnson said. “And you’re like, ‘holy smoke! There’s a whole bunch of things I’ve got to think about here for when we get loads and loads of customers, and all those good things, that it all works correctly.’”

The emphasis from the beginning of Hyperfish’s creation was to get monitoring and telemetry “right from day one,” Johnson said. “It’s always a problem keeping an eye out and making sure things are running smoothly after the project is finished,” Johnson said. “When the customer calls you up and says, ‘hey, it’s not working quite right,’ it can be a challenge answering that question about why.”

From the time Hyperfish began running its services at scale on the cloud, it was critical to have the visibility to run the service, Johnson said. “So, that really got us thinking about how we could deliver the best service we possibly could at the lowest cost possible,” Johnson said. “And so I looked at Raygun pretty early on and decided that we were heading in the right direction for where we wanted to go. We’ve been leaving it to the pros instead of trying to build it ourselves — and that’s how we came to see Raygun.”

Effective monitoring solutions must be able to extend well beyond how applications are performing, detecting potential bugs and tracking users’ issues.  Trask noted how it is also critical, among other things, to quantify the users’ experience in terms of load time and the percentages of crashes per user. “This is a bit more qualitative than simply trying to track if the is CPU spiking above 80% or if there enough free memory if you get a sudden influx of traffic,” Trask said.

3:32: What have you learned about monitoring?
7:26: What are some of the goals you’re now looking toward?
10:49: How do you make the transition to cloud-based monitoring for enterprises, with .NET applications in particular?
12:49: Do you think about the resources as being fluid, to an extent?
19:35: What’s the future of enterprise monitoring for project managers going to look like in 2019?
20:53: Exploring the concept of a ‘testing world’ and testing in production