Container Lifecycle Management, Part One: Not Your Father’s VMs 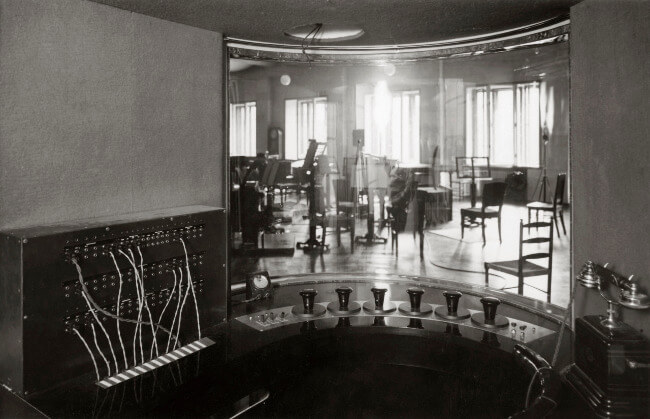 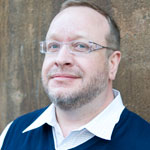 It was during the final Q&A session at the Open Container Night Meetup in Santa Clara that we heard the highest concentration of questions, in a single place, about how to manage containers in production or at scale:

“How do I deal with security tokens?”

“What’s a good backup or DR policy to use with containers?”

“We’re investigating using containers, but it just seems like a hassle for an existing app.”

“We’re using Chef to deploy updates to containers, but that isn’t working so well…any good alternatives?”

We’ve had to deal with these problems ourselves.

To put this in context, this was a room full of 200 to 300 IT and DevOps professionals, many working for marquee names in Silicon Valley, who had taken the time on a rainy Tuesday night in February to listen to talks about containers well into the evening. In other words, this was a group of seasoned professionals who generally know their stuff.

And yet, overall, there was more confusion than clarity about how to manage containers in production, particularly around system architecture and container lifecycle management.

Bitnami has made a business out of creating, updating and managing over 137,000 unique cloud and virtual machine images (along with the technologies and processes to make that efficient), and is now doing the same for containers. We’ve had to find answers to many of the same questions being asked by the audience. This is especially true in the areas of container-based stack architectures, packaging, and updates, which is our core competency.

A Talk with Bitnami’s Erica Brescia

In a nutshell, a lot of the procedures, mental models, and technology tools that have become best practices for virtual machine lifecycle management (whether on-premise or in the cloud), are anti-patterns when applied to containers.

This will be a two-part series. In part one, we’ll address some of the broad differences between virtual machine and container lifecycle management that are important to understand. In part two we’ll dive into specific technologies, we have developed to help make container application management and updates easier.

Yes, containers tend to be smaller and more efficient than virtual machines, mainly by getting rid of superfluous and duplicative OS features and functions.

And while there are also minimalist Linux builds, and cloud-based VMs keep getting smaller and cheaper (e.g. Amazon’s T2.Nano instances), there remain fundamental architectural differences between the two that remain true regardless of how small a virtual machine becomes:

The importance of these differences is often under-estimated when it comes to both application architecture and lifecycle management.

Applications originally architected around virtual machines don’t automatically become web-scale and resilient simply by implementing them in containers. State or configuration information, if implemented via persistent storage, may become an issue.

Similarly, lifecycle and change and configuration management technologies and habits that evolved over 5-10 years of managing virtual infrastructure will need to be re-examined. And deploying updates to containers via something like Chef or Puppet doesn’t usually make much sense given their ephemeral nature.

But now, we run into a tooling and process problem: most organizations that are over five years old have ingrained habits, tools (Chef, Puppet, CFEngine, Red Hat Satellite, several VMware products, etc.), training and processes (ITIL anyone?) specifically designed to manage virtual machines. Trying to force-fit VM-centric management tools and processes to containers can result in a very large and frustrating bag of hurt.

And yet a sizable portion of IT professionals don’t appear to be using anything for automated build, often considered a lynchpin for container-based DevOps. In data from May 2016 Bitnami user survey, over 50 percent of 3,589 respondents reported that they don’t use automated build or CI/CD tools (36 percent “None” + 27 percent “Manual”), it’s a good guess that these respondents are either doing things manually (more likely if their container usage is smaller scale) or using traditional server-centric deployment tools (more likely if container usage is larger scale).

So if the server lifecycle model (virtual or physical), and its associated tools and processes, is not a great fit for container-based applications, what does the alternative look like?

[This may be remedial for some readers, but may be new info for those who are just getting started with containers.]

In a canonical container-native application, built around a CI system (like Jenkins) and an orchestration system (like Kubernetes or Mesos), the life cycle follows a pattern similar to the diagram below: 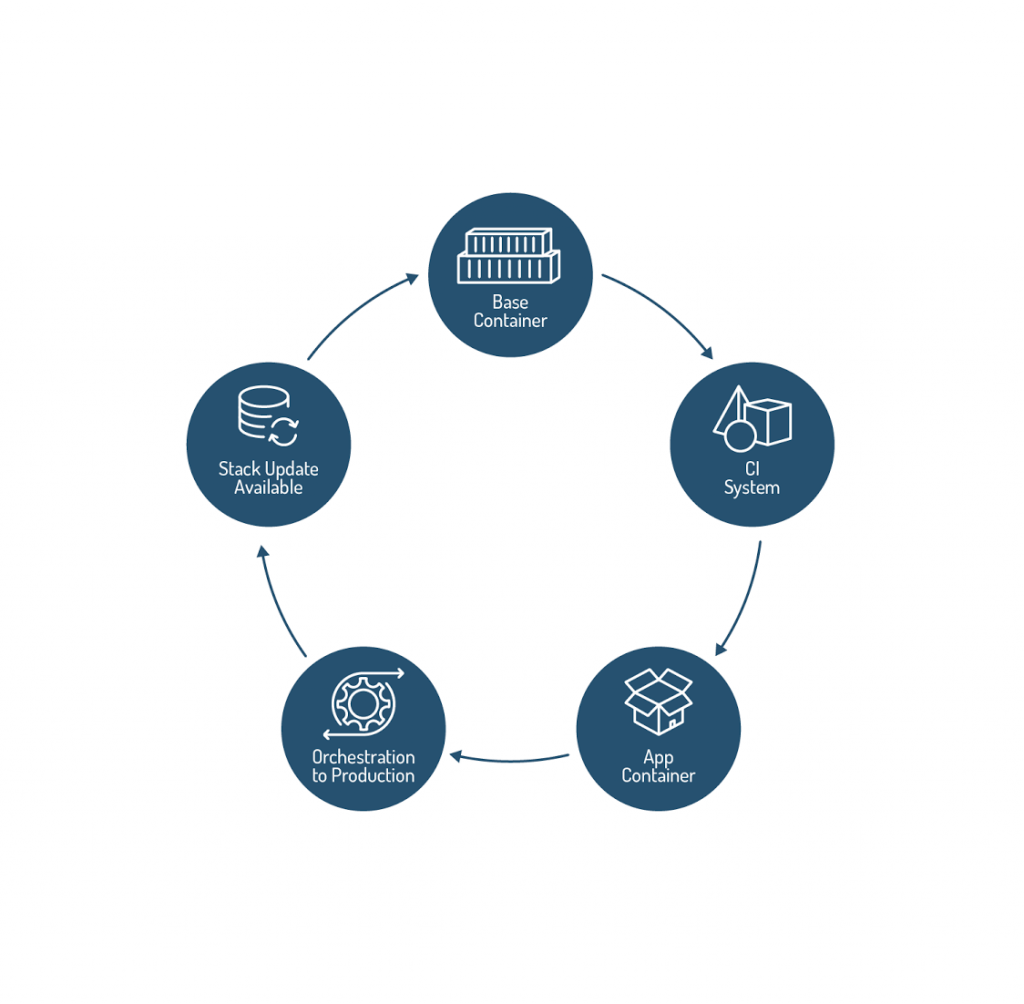 Following this model, applications can achieve immutability, which when translated into classic IT ops terms, equates to massively reduced downtime and maintenance windows.

The simple container lifecycle described above scales pretty well as written when the variety of containers is relatively modest.

In contrast, at Bitnami we have over 137,000  images we have to keep updated in a rapid fashion (all the applications in the Bitnami catalog x all the cloud vendors and local downloads we support x number of virtual machine instance sizes), so this explosion of diversity is a concern we’ve had to address. As of this writing, not all Bitnami applications are available in containers yet, but they will be soon.

Now you may be thinking, “Well, I don’t have to worry about that, we’ll never have that many images to worry about,” and you’re probably right. But if you’re serious about using containers in a major way, you can reach several hundred or even a thousand variants very easily:

In the next article, we’ll explore in detail Stacksmith, a service that Bitnami has developed to help automate stack updates at a large scale.

But in the meantime, if you’re beginning to seriously consider using containers in production, keep the following in mind:

Open Erica Brescia of Bitnami at OSCON in Austin (Sponsored) on YouTube.