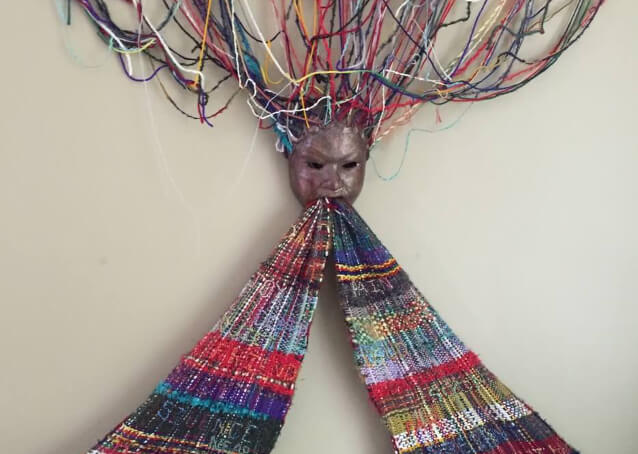 GitLab has launched new software for setting up a Docker container registry within the GitLab development lifecycle stack, potentially making it easier for GitLab users to build, test, and deploy Docker container images.

The open source GitLab Container Register For Docker easily integrates with the rest of GitLab services.

“Developers may want to maintain their own registry for private, company images, or for throw-away images used only in testing. Using GitLab Container Registry means you don’t need to set up and administer yet another service, or use a public registry, wrote  Mark Pundsack, head of product at GitLab, in a blog post. The option to set up a container registry comes with the latest version of GitLab, version 8.8.1, released Monday.

Before this release, a typical company using Git had a repository hosting, infrastructure build, and a container image registry for each project, Pundsack said. Three separate applications for the company to license, configure, connect and maintain. Every new project required configuring all these applications from scratch.

Also, the rise of microservices makes it necessary for companies to manage even more repositories.

How To Make It Go

In a smooth system, Docker containers, after they are created are automatically and updated whenever code changes. The Docker Registry is a place to store and tag images so when you call docker run it knows which image to call.

Using the new GitLab Container Registry eliminates the need to set up and administer yet another service, or use a public registry. It also gives developers flexibility in maintaining their registry for private, company images, or for images used only for testing.

Here’s an example GitLab CI configuration file (.gitlab-ci.yml) which builds an image, tags and uploads the build to the container registry.