Container Storage Environments in OpenEBS for Kubernetes and Microservices Deployments 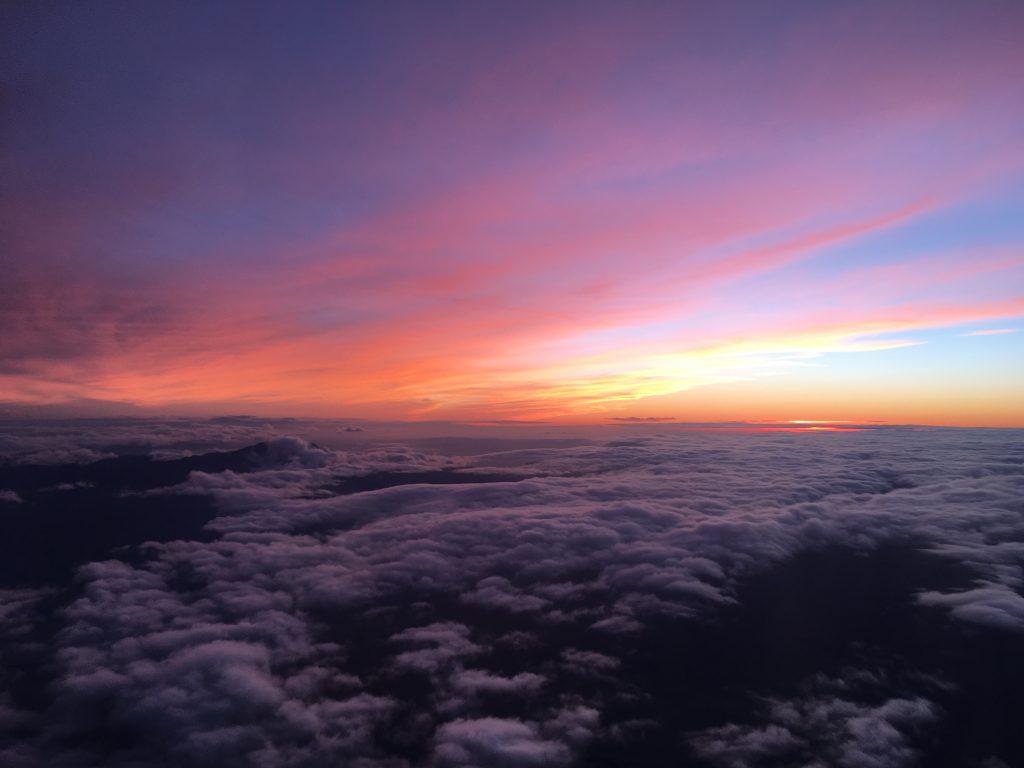 Container Storage Environments in OpenEBS for Kubernetes and Microservices Deployments

Tracing, logging, monitoring are all getting re-invented with the advent of container-native environments, said Evan Powell on this episode of The New Stack Makers. The force of re-invention is also running through the storage and management layers with new thinking about the concept of container storage.

Powell is CEO of MayaData, formerly CloudByte. MayaData is behind OpenEBS, an open source container storage environment that allows every workload and storage team to have its own controller. The company has about 75 engineers, mostly out of Bangalore, India. MayaData has a similar strategy to companies like MongoDB, which fostered an open source project and with that as its base built a commercial SaaS platform.

Powell comes out of the storage industry. It astounds him how the industry so missed the mark by focusing so much on provisioning the storage environment to anticipate the workloads running on the infrastructure. State will increasingly be used on an as-needed basis by the developers. Stateful applications get locked in to cloud services as they are monolithic in nature. Providers have for some time made billions by selling on-premises storage that is used to manage workloads by operations teams. Developers were not viewed as the buyer. Now the developer is building out more sophisticated applications and will increasingly use microservices with containers. The historical methods for developers to use on-premises storage do not apply in container-native architectures. There’s now the need for emerging environments that provide workloads and storage teams to have much more granularity. OpenEBS describes it as using microservices to deploy storage using containers as the delivery mechanism across clusters and cloud services.

Coming up, The New Stack will be live at Cloud Foundry Summit, KubeCon + CloudNativeCon, OpenStack Summit and ChefConf. We’ll be podcasting, hosting pancake breakfasts and spending a lot of time talking with people. Thanks to all our sponsors who make our work possible here at The New Stack.

Chef, Cloud Foundry, KubeCon + CloudNativeCon and OpenStack are sponsors of The New Stack.

Alex Williams is founder and editor in chief of The New Stack. He's a longtime technology journalist who did stints at TechCrunch, SiliconAngle and what is now known as ReadWrite. Alex has been a journalist since the late 1980s, starting...
Read more from Alex Williams
Share this story
RELATED STORIES
Can You Live without Kubernetes? Deploy a Container Stack in Portainer from a GitHub Repository Acorn from the Eyes of a Docker Compose User 3 Container Practices to Boost Your Security Posture How to Deploy GitLab Server Using Docker and Ubuntu Server 22.04
Share this story
RELATED STORIES
4 Ways to Optimize Your Workflows with Docker Extensions The Case for Environment-Specific Docker Images How to Deploy the Latest Portainer Release Deploy a Kubernetes Cluster on Ubuntu Server Using Containerd Regional Disaster Recovery Is Vital to Your Business Continuity Plan
THE NEW STACK UPDATE A newsletter digest of the week’s most important stories & analyses.
We don't sell or share your email. By continuing, you agree to our Terms of Use and Privacy Policy.