ContainerCon Pancake Breakfast: The Health of the Container Ecosystem, Vendor Lock-In and the Tyranny of Choice 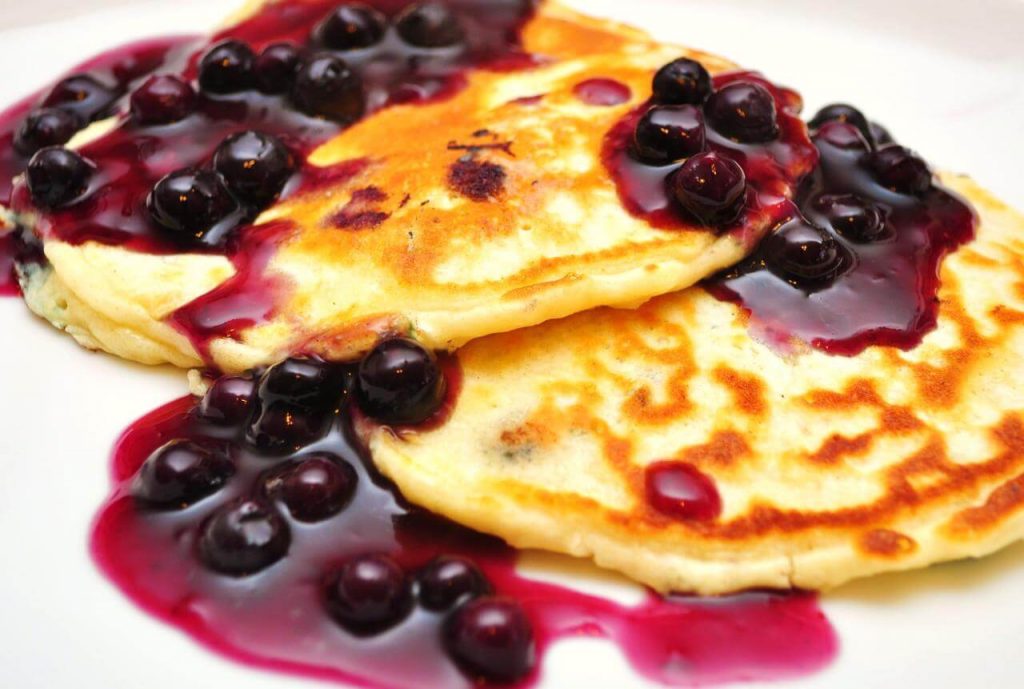 Novotny began the discussion by highlighting how containers have progressed over the years. Much like virtualization was the go-to-standard in its prime, the rise of containers brought with it the promise of increased flexibility and portability. An issue that remains at the forefront of enterprise ecosystem discussion is how to address potential vendor lock-in. “I hope there are ways we don’t cause lock-in even in these container services. As we talk about containers in the enterprise, we need to talk about where the lock-in is. Maybe it’s not technology, maybe it’s a skills lock-in. maybe it’s additional services within a particular cloud platform where you end up locked in,” Novotny said.

“I think it’s an important fundamental for all of the things the cloud promised in 2007. ‘I want to elastically scale, I want to do all the things,’ and I think that fundamentally, that’s what containers brought. I think as we talk about portability and avoiding vendor lock-in, it gives you that promise,” Kearns added. Kohn went on to echo the statement, adding that developers should consider that just because they can do something doesn’t necessarily mean they should. “I think that the promise of portability is a good one, but I believe the ecosystem has to step back a couple steps and say, ‘It’s awesome that we can do this, but do we really want to?’”

One attendee later inquired as to the panel’s thoughts on how vendor lock-in had changed over the years.

“The tyranny of choice is a great description for where we are right now. One of the things we’re trying to figure out right now as an industry and as an ecosystem is what does the end user want and need in order to have us develop the standards or playbook that says these work together,” said Kearns.

As the Q&A segment of the panel continued, one audience member raised a question to the panel regarding the definition of composability: “What does it mean to be composable?”

Ultimately, Kearns stressed that composability encompasses the freedom of choice. “So to me composability is the option to choose the best technology for your use case. Composability can include fully opinionated stacks. You can potentially compile Cloud Foundry as both a PaaS in your infrastructure in your enterprise, and then you may also compile with a chunk of Kubernetes, Mesos, or Docker Engine. All of these pieces fit together and offer different things to different people.”

Apcera, Cloud Foundry, CNCF and Docker are sponsors of The New Stack.

Feature image: “mmm… pancakes” by jeffreyw is licensed under CC BY 2.0.