2019-09-25 08:00:44
Containers Return Work-Life Balance Back to Developers
contributed,
Containers / What Is DevOps? / Contributed 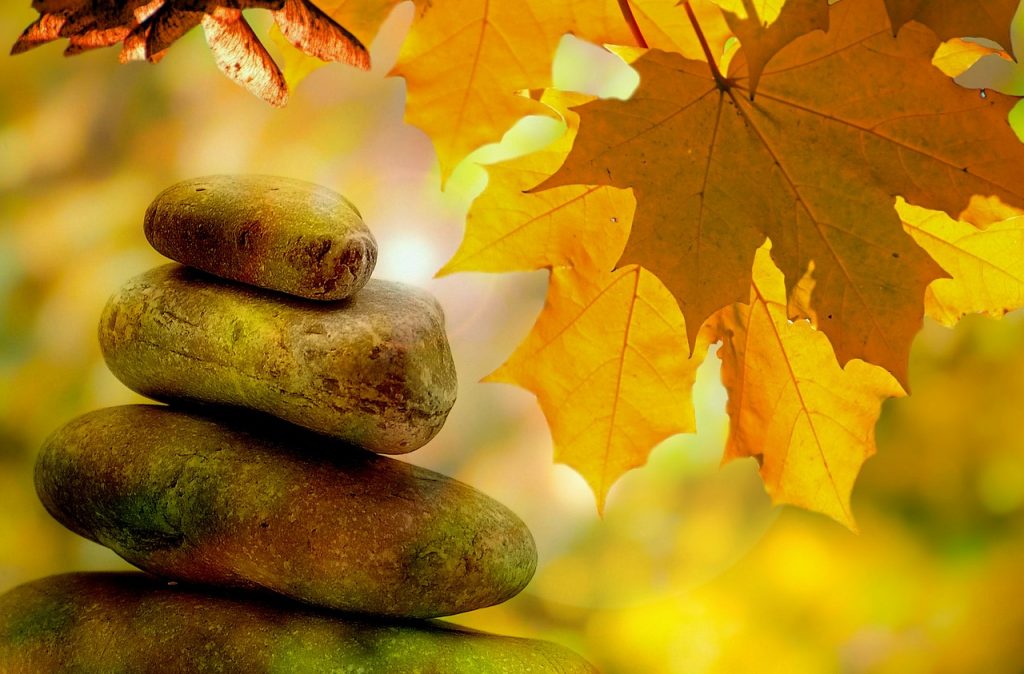 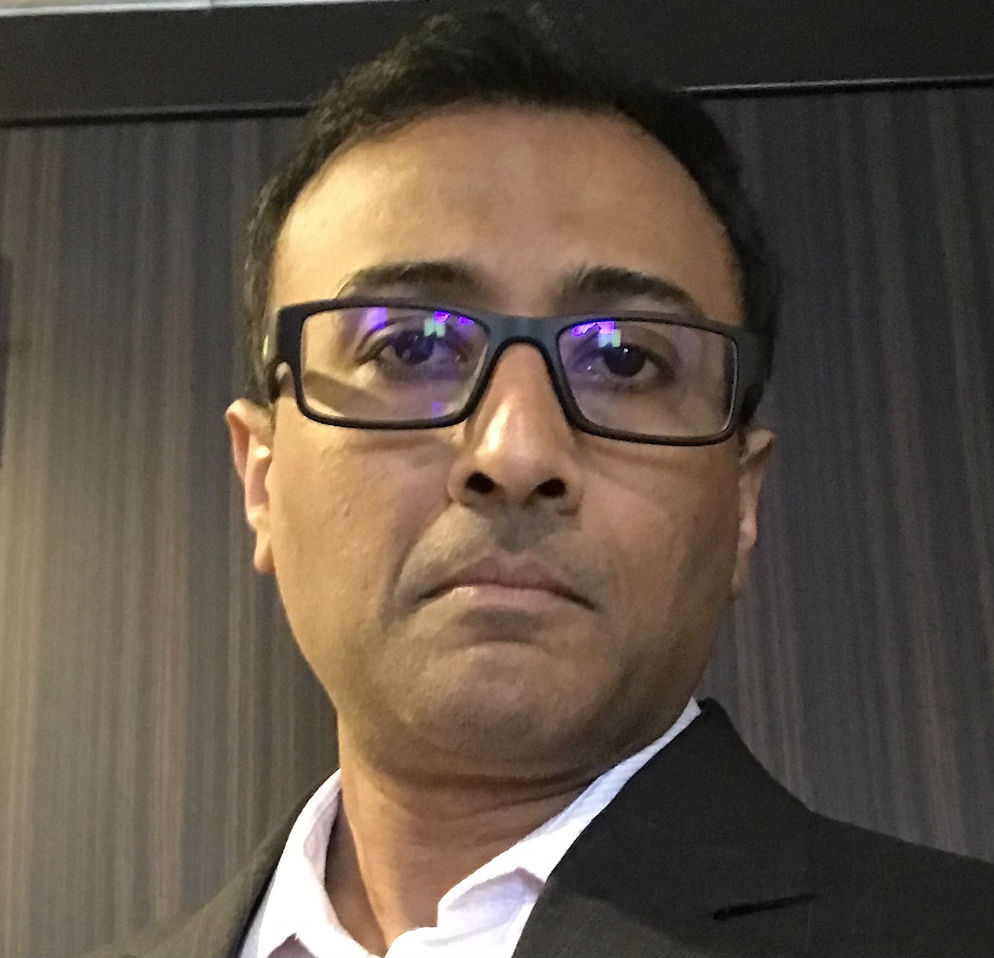 Sanjay Chandru
Sanjay Chandru is Director, Z DevOps at IBM where he is responsible for leading development, support, and offering management for IBM’s DevOps business.

Even for engineers, it helps to ask untraditional questions.

When we talk about “workload” in a hybrid cloud setting, we tend to prioritize questions of hardware and software — what is the best platform for this particular workload, and how do we get it up and running? Containers have become a current leading solution in data center strategy in answer to those questions, as they provide developers the advantages of isolated, consistent work environments that run anywhere with low overhead.

But there’s a question we don’t think to ask too often — what about the “soft workload,” the benefits to your people’s resources? And yet, it’s a crucial component for success: Despite a myriad of technological improvements, all that software and hardware still depends on a functioning team of developers. Here are the top three benefits we’re seeing that containers can bring to the working life of your most important resource.

A Boost to Innovation

A recent IBM online survey of more than 200 developers, developer executives, and IT leaders revealed that containers have revolutionized developers’ output and the way they work — 66% are achieving greater levels of innovation.

In retrospect, this should be an obvious conclusion. The logical packaging mechanism offered by containers decouples applications from their run-state, and this abstraction means that our applications can be deployed easily and consistently, anywhere.

Because of this feature, we’re finding that containers make the lives of developers significantly easier. Suddenly, many of the time-consuming manual processes involved in the application life cycle fall away. Developers spend more time developing and less time preparing, and the time saved in preparing means that development time is spent more creatively solving the tougher problems presented by deploying enterprise-wide processes.

A recent IBM online survey of more than 200 developers, developer executives, and IT leaders revealed that containers have revolutionized developers’ output and the way they work — 66% are achieving greater levels of innovation.

At the heart of this notion is the idea of being subtractive—and I mean that in a positive way. When you give the chance for your developers to be subtractive; that is, to remove the need to repeat unnecessary tasks, you create a work environment that is more efficient and allows your team to move much quicker.

Every developer has horror stories of “crunch mode” or “crunch time.” Stanford defines the crunch as a term “used in the software development industry to describe working extra hours for extended periods of time in order to finish a project or meet a deadline. It is associated with management expecting employees to work 50, 60, 70, and sometimes even 80 hours a week for months on end.

In short, the crunch is hellish for your teams, and it’s something that can be avoided by utilizing containers. The same benefits that allow your developers to innovate more also bring considerations that are important to team scheduling and project management at scale. When you bring the notion of repeatability — in both creating runtimes and deployment of self-contained applications — you’re able to drastically revamp how you’re thinking about team scheduling.

It all comes down to day-to-day predictability. Containerization re-establishes a clean boundary to team roles — developers can focus on the internal workings of the application, while IT operations are free to dedicate their full resources to deployment and management. Between the evolution of new methodologies, the removal of bottlenecks, and the re-establishment of clear role boundaries, there is something to learn here for team managers consistently running into crunch periods: The same containerization efficiencies that can benefit your product should also be acknowledged as valuable to the development cycle.

There is no getting around it — working as a developer can be a tough gig. Despite high compensation and the excitement that comes with working on a cutting-edge product, there will always be periods where your people feel overworked and undervalued.

Though containers were developed as a tool to allow mission-critical apps to be used across the enterprise, their trickle-down value provides a way to make development cycles more tolerable in an often-uncertain environment. What it provides to your employees is autonomy — control over the way they work. The efficiencies ingrained in the process also provide time for them to truly learn and grow into their roles.

Whatever your development team does today will be relevant five years from now if you’re in the interest of growing a successful business. And this is what my argument really comes down to: Happy developers are more productive, both in and out of the office. When you make their work-life more efficient and more rewarding, you are instilling in them a purpose. I cannot overstate the importance of purpose in nurturing a team of developers. It leads not only to a ripple upwards back into the efficiency of the development cycle, but also cuts down on turnover and training cost, while ensuring stability in your products that clients will appreciate for years to come.