Containers vs. Virtual Machines: Another Perspective

Virtual machines and containers work together to provide IT operations with efficient architectures and workloads.
May 12th, 2021 12:00pm by Charles-Henri Schulz 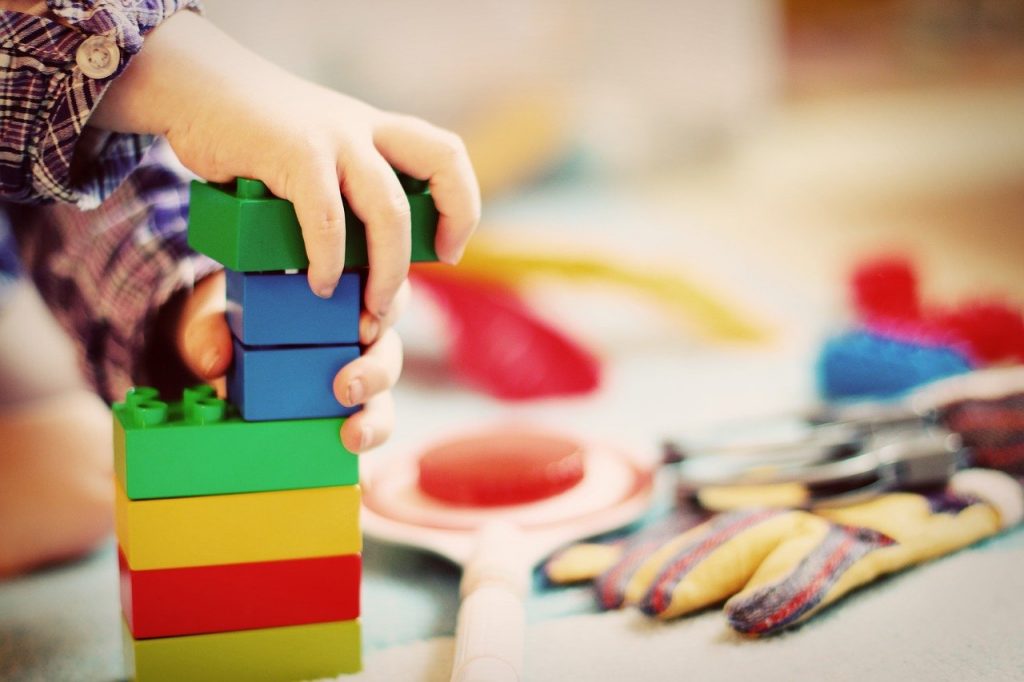 Feature image via Pixabay.
TNS Annual Reader Survey
We need your input! Take 5 minutes to chime in and help guide our coverage.
Begin the survey
Vates sponsored this post.

Charles-Henri Schulz
Charles-Henry is head of strategy at Vates. He is a technologist, cybersecurity expert, Free Software advocate and has spent many years working on open source projects and cybersecurity policies.

Software containers are all the rage these days. For good reasons, they bring many benefits and may push forward the revision of entire software stacks developed in-house. Containers are at the base of the cloud-native phenomenon, bringing many benefits to IT systems. However, the emphasis put on container technologies and the “cloud native way” may make you forget that it’s all made possible by the underlying layers of IT systems — hardware and the hypervisor.

This isn’t to say that the adopters and proponents of containers are misguided. Rather, there tends to be a lack of clarity regarding which technology suits a specific purpose and what customers get billed for.

As I’m about to explain, there is no opposition between containers and virtual machines. Rather, it is more about the realization that oftentimes, containerizing applications implicitly rely on virtualizing the system on which the containers will run. Of course, the perception is very different. For years, the IT industry has relied on virtualization to manage application layers across organizations. Now containers have disrupted the application management market — with good reason, I might add.

Does this mean that the IT industry was wrong all those years? No, because application management using systems virtualization (i.e., server virtualization) is an effective solution in several cases. If applications are complex and rely on data and software dependencies that may not be directly tied to the application in the IT infrastructure, containers might not be able to meet the requirements of complex applicative architectures. Containers will provide the application portability and management but will not bring an effective solution to the environment in which the application is running. On the other hand, virtual machines will deliver a fully portable and manageable environment — in other words, a fully virtualized system.

The question then is: Why have we come to see the two technologies at odds? The main reason is practical: For years, virtual machines have been used to handle application management, something they can do but is not the best at. Containers excel at the task of managing applications. However, as soon as data streams and a handful of applications running across different operating systems work together, containers will only be part of the answer. The broader part is with virtual machines. Therein lies the crux of the story: There is no true opposition between containers and virtual machines; they are mostly complimentary.

Building Blocks of the Hybrid Cloud

In reality, there is not a massive adoption of containers to the detriment of hypervisors. Rather, the current state of the market suggests three use cases that are either distinct from one another or may sometimes be observed happening at the same time:

Virtual machines and containers work together in each case to provide IT operations with efficient architectures and workloads. There is no opposition but rather a co-dependence. The real difference ultimately lies in the requirements and the use case. Systems management and complex environments will emphasize virtualization, while application management will rely more on containers.