In The New Stack Context podcast, we discuss the biggest news of the week in the cloud native computing community,
Jan 10th, 2020 5:00pm by TNS Staff 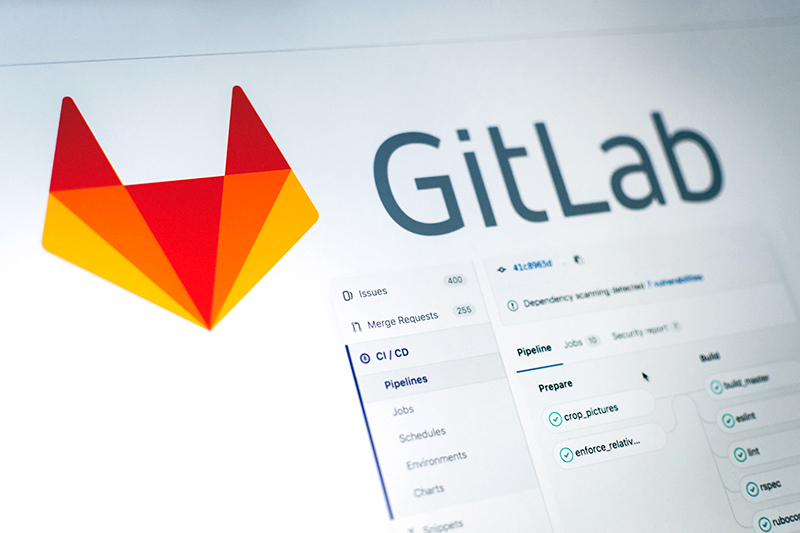 Welcome to The New Stack Context, a podcast where we discuss the latest news and perspectives in the world of cloud native computing. In this week’s episode, we talk with John Jeremiah, product marketing manager at GitLab, about the GitLab Commit user conference happening on Jan. 14 in San Francisco.

GitLab, a sponsor of The New Stack, made its name with git-based version control but is now looking to automate and consolidate continuous integration and continuous deployment into a single lifecycle. We attended GitLab’s last Commit event, held in Brooklyn back in September, which gave us a lot of interesting stories around DevOps practices. So we quiz Jeremiah about some of these emerging trends that no doubt we’ll hear more about in San Francisco, including DevSecOps and DataOps.

Then, later in the show, we discuss other recent stories and podcasts on The New Stack. We talk about how power usage at data centers worldwide continues to skyrocket, and hope for cleaner energy alternatives. Also discussed is Google’s controversial refusal to bequeath its Kubernetes serverless extension, Knative, to an independent software foundation, such as the Cloud Native Computing Foundation. We look at Podman, Red Hat’s daemon-less Docker Alternative, that offers many debugging and security advantages through its more traditional fork/exec application model. And finally, we touch upon a talk from Airbnb on fine-tuning Kubernetes performance.

Photo by Pankaj Patel on Unsplash.