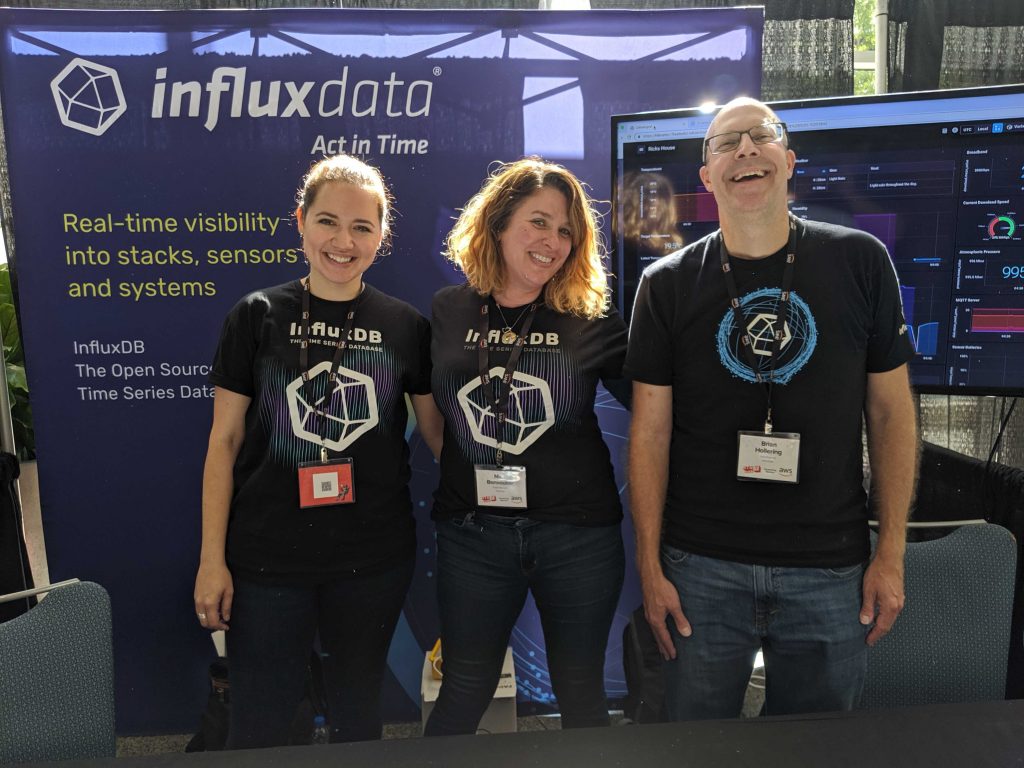 On this week’s episode of The New Stack Context podcast, we discuss one of our favorite yearly events, the All Things Open open source conference, held earlier this month in Raleigh, North Carolina.

Our guests for the week are Matthew Broberg, technical editor for Red Hat’s OpenSource.com, and Anais Dotis-Georgiou, who is a developer advocate at InfluxData, as well as a speaker at the conference. We discussed the grassroots independence that makes All Things Open so enjoyable, as well as what open source trends we caught at this year’s show.

Then, later in the show, we discuss some of the top posts and podcasts for the week, including a wide-ranging interview with Pivotal’s Cornelia Davis, a tutorial on how to get the most from the ZFS file system on Ubuntu, how Microsoft has been making it easier for developers to use Kubernetes, as well as the state of Linux kernel open source after the recent wave of CPU-based vulnerabilities.

InfluxData, The Linux Foundation, Pivotal, and Red Hat are sponsors of The New Stack.