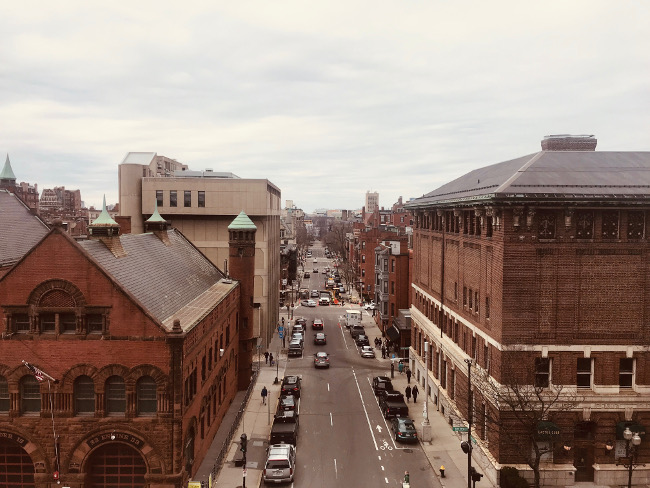 Welcome to the new edition of The New Stack Context podcast. This week, we spoke with Sharone Revah Zitzman, developer relations at AppsFlyer and author of the contributed piece we ran last week titled “What the Fork, Amazon?”

In the last episode, we talked about Amazon Web Services’ new distribution of the open source Elasticsearch which has stirred up much debate and angst in the open source community.

The move was necessary, AWS’ Adrian Cockcroft argued in a blog post, in that elastic has intermingled proprietary code with the open source code that makes up the core of Elastic. He writes that with Elastic:

Neither release notes nor documentation make it clear what is open source and what is proprietary. Enterprise developers may inadvertently apply a fix or enhancement to the proprietary source code. This is hard to track and govern, could lead to breach of license, and could lead to immediate termination of rights (for both proprietary free and paid). Individual code commits also increasingly contain both open source and proprietary code, making it very difficult for developers who want to only work on open source to contribute and participate.

AWS made a similar move last year with the Java OpenJDK, releasing its own version, called Correto, that offered long-term support beyond Oracle’s own. Nonetheless, many people took issue with this approach, charging that AWS might put Elastic out of business, unintentionally or otherwise.

In her post, Zitzman argued in The New Stack that AWS, by starting its own Elastic distro was engaging in “cynical and hostile corporate behavior,” namely that of hijacking an open source project and community for its own benefit, leaving little to the maintainers of the project.  Zitzman argued that unlike other tech giants — IBM, Google, Microsoft — that have shown a commitment to devoting engineering hours to help maintain open source projects they are using, AWS has shown less regard for the well-being of the open source technologies that it has hijacked for its own commercial offerings.

Then in the second half of the show, we will review our top podcast and stories for the week, and discuss the first quantum computing conference geared towards commercialization, Inside Quantum Technology, that was held in Boston this week.

Like the blockchain, quantum computing is one of those potentially revolutionary technologies that has not, as-of-yet, changed the world in any major fundamental way, though it promises solutions that may be possible if not readily feasible. That may be changing with recent advances in hardware, though much work still needs to be done in building a workforce of quantum computer programmers.

Other Stories from This Episode

Oracle and InfluxData are sponsors of The New Stack.

SHARE THIS STORY
RELATED STORIES
ScyllaDB's Take on WebAssembly for User-Defined Functions Why a Twitter Founding Engineer Is Now All-in on Mastodon Wellspring of Creativity: Why Public Domain Matters How We Managed to Test the ‘Untestable’ Bryan Cantrill: What’s Next for Infrastructure, Open Source and Rust
TNS owner Insight Partners is an investor in: The New Stack.
SHARE THIS STORY
RELATED STORIES
Hybrid Data Collection from the IoT Edge with MQTT and Kafka What TypeScript Brings to Node.js Log4j: Why Organizations Are Failing to Remediate This Risk What It's Like to Run a Mastodon Server in the Musk Twitter Era Improve the Quality of Your APIs with Spectral Linting
THE NEW STACK UPDATE A newsletter digest of the week’s most important stories & analyses.
The New stack does not sell your information or share it with unaffiliated third parties. By continuing, you agree to our Terms of Use and Privacy Policy.