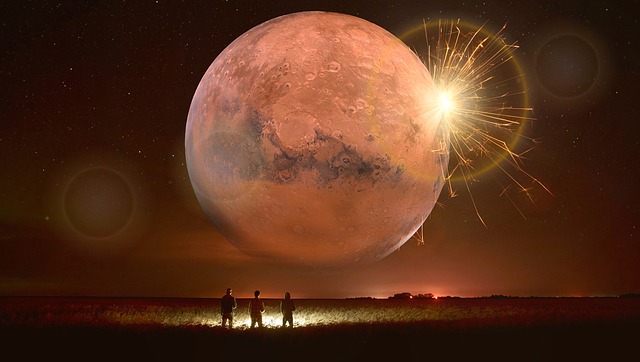 Welcome to The New Stack Context, a podcast where we discuss the latest news and views from the cloud native community. This week, we talk with Charity Majors, chief technology officer of Honeycomb.io and a pioneer in observability, about the three-year anniversary of that movement which has significantly changed how applications are monitored and maintained in the cloud native era.

Majors contributed a post that appeared on The New Stack this week in which she takes a closer look at why the observability movement formed and why other approaches and methods fall short. She explained why engineering teams must continue to focus on this approach in order to better understand, debug and maintain large-scale distributed systems.

“When we blew up the monolith into many services, we lost the ability to step through our code with a debugger: it now hops the network. Our tools are still coming to grips with this seismic shift,” Majors writes.

Then later in the show, we discuss the top podcast and stories on the site from this week, including Mesosphere’s name change, and an interview with Michael Crosby, an engineer on the core team at Docker working on the libcontainer kernel interface and the runc container runtime, as well as overseeing the open source communities around those projects.

Libby is the Open Source Community Marketing Manager at Amazon Web Services. She was most recently VP of strategy at The New Stack where she helped grow the company toward its 2021 acquisition by Insight Partners, and before that spent...
Read more from Libby Clark
SHARE THIS STORY
RELATED STORIES
SLO vs SLA: What's the Difference and How Does SLI Relate? OpenTelemetry Properly Explained and Demoed Snowflake Delivers Bevy of Developer Goodies Chronosphere Nudges Observability Standards Toward Maturity Record, Connect and Search DevOps Changes with Kosli
TNS owner Insight Partners is an investor in: Docker, Honeycomb.io.
SHARE THIS STORY
RELATED STORIES
Deep Work: A Better Way to Measure Developer Velocity  Continuous Integration Observability Explained A Tactical Field Guide to Optimizing APM Bills Monitoring Methodologies: RED and USE Sidecars are Changing the Kubernetes Load-Testing Landscape
THE NEW STACK UPDATE A newsletter digest of the week’s most important stories & analyses.
The New stack does not sell your information or share it with unaffiliated third parties. By continuing, you agree to our Terms of Use and Privacy Policy.