WSO2 explains the practical blockchain use cases they found in an in-depth analysis of the emerging technology.
Sep 27th, 2019 5:00pm by TNS Staff 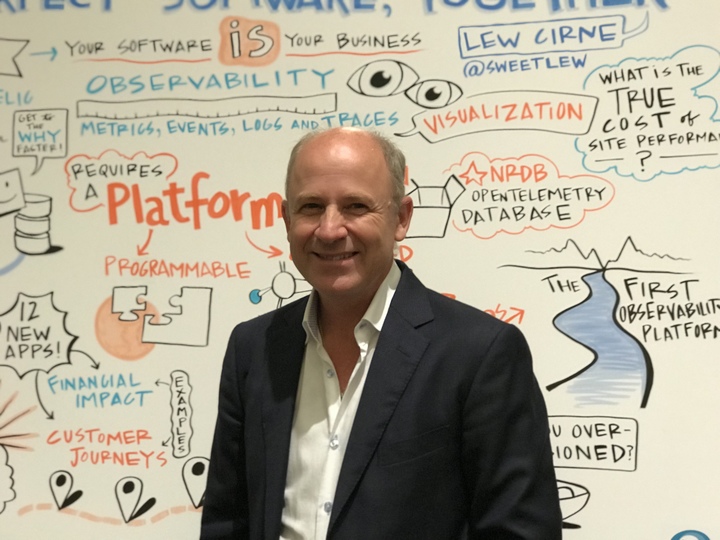 For this week’s episode of The New Stack Context, we conversed with Srinath Perera, software architect and vice president of research in the CTO Office of WSO2, about his research on the practical uses of blockchain.

Blockchain for IT, FutureStack New York

WSO2 is a sponsor of The New Stack and it offers an integrated platform for API management, integration, identity and access management, analytics and IoT. And its research is also on the cutting edge of cloud native technology. It is also the company behind the Ballerina cloud native programming language.

Perera leads these research efforts and has written recently about serverless technologies and blockchain for us. With blockchain, his team wasn’t sure which use cases are feasible and would also deliver a clear value. So they did a systematic analysis of blockchain technology using the company’s Emerging Technology Analysis Canvas (ETAC). Perera writes:

Blockchain provides mechanisms for establishing trust that reduce the risks associated with centralized systems and enable agility by automating the verification required to establish trust. However, compared to current decentralized or semi-decentralized blockchain solutions, centralized solutions are faster, have more throughput and cost less to implement. That said, as governments and market demands address the technical challenges blockchain faces, the associated costs and barriers to implementation will be reduced.

Then later in the show we’ll cover the top podcasts and stories on the site this week, including an argument for why Kubernetes should be boring, a new “deployless” programming language called Dark, some welcome update news for CentOS users, and a wrapup of the New Relic’s FutureStack conference in New York.

Libby Clark, who is the editorial and marketing director at TNS, hosted this podcast, with the help of TNS founder and publisher Alex Williams and  Joab Jackson, managing editor at The New Stack.

New Relic, Red Hat and WSO2 are sponsors of The New Stack.