Context: Containerization and the ‘Bimodal IT Fallacy’ 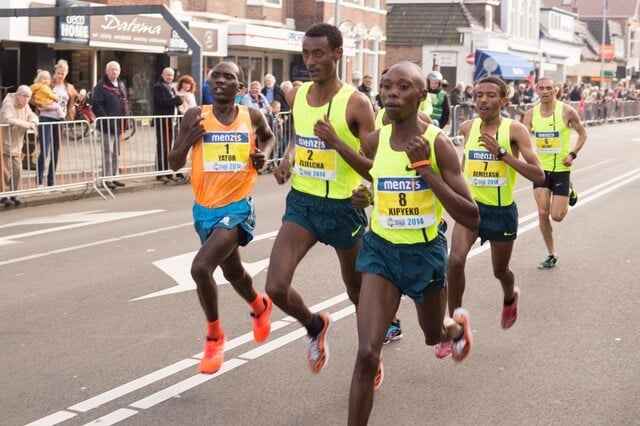 This is the latest episode of Context, a new bi-weekly podcast from The New Stack hosted by Scott Fulton. Context will offer stories from people who’ve had to work through the complex issues around the creation of continuous application delivery workflows and microservices architectures to fit ever-changing business requirements.

The IT research company seemed to be flip-flopping, but as it turns out, Gartner was developing a line of thinking for incorporating both disruption and consistency within an organization. Two years ago, Gartner analysts Mary Mesaglio and Simon Mengay proposed that it may be possible for an organization to embrace change and conserve its principles simultaneously. They called the concept Bimodal IT.

I discussed the concept with Mesaglio at length in the spring of last year, and I expected to disagree with it on its face.  And I was surprised:  It’s a way to apply a human concept to a way of dealing with human nature, in organizations comprised of human beings.  Rather than dividing organizations into teams of innovators and maintainers — or liberals and conservatives, a parallel that’s impossible to ignore — she suggested that human beings should have two approaches to dealing with technology, and that organizations should facilitate both approaches simultaneously.

The two approaches, she suggested, are necessary to facilitate technological change, in organizations that have an equal interest in protecting their investments in information technology.

But that’s hasn’t been how the bimodal concept has been sold — to IT managers, executives, and to the public.  Inevitably, it gets reinterpreted.  Teams do get split up, resources do get divided, agendas do get split down the middle.  Even budgets get partitioned.  And everything in the new stack, to coin another phrase, gets stuffed into “Mode 2.”

In the latest incarnation of Mesaglio’s and Mengay’s concept, like the fifth and least wanted sequel in an over-written series, “Mode 2” is where organizations set aside some “Vegas money” (the actual phrase applied to it) for gambling on technologies such as virtualization containerization, CI/CD, and streaming analytics.  All of a sudden, the pressure to gamble is being applied by business managers and executives to their IT teams, in the expectation that their enterprises will grow at a pace akin to Moore’s Law.

When this permutation of the idea gets introduced in public conferences, and published in print, it doesn’t quite look as its originators intended.

So despite the originators’ best efforts, not everyone is buying into the Bimodal IT concept — for example, Docker CEO Ben Golub.

“The data is also clear,” Golub explained in his DockerCon 2016 keynote in Seattle, “that as people are adopting Docker, it’s no longer simply for next-generation, greenfield microservices applications. While clearly, the top use cases are in areas like that… one of the most common use cases for Docker is migrating legacy apps to microservices. And an equally common use case is containerizing legacy apps. You might say, ‘Containerizing a legacy app?  That’s heresy!’ But in fact, there are really good reasons to take a legacy app, Docker-ize it, and then move it around.”

Docker’s customers are looking to employ containerization as a way to mix applications in a unified environment, he explained, not partition them into metaphysical states of being. He singled out bimodal IT specifically as a “fallacy,” suggesting that the effort involved in making old applications coexist with new models could be described as “Mode 2,” and that the migration process requires careful consideration and planning that Gartner would describe as “Mode 1.”

The reconciliation between the old and the new models, and the disagreements with the bimodal concept — which extend to OpenStack and Red Hat’s OpenShift as well as Docker — are the subject of this week’s edition of The New Stack: Context, a podcast produced by Scott Fulton and Luke Lefler. Listen here to get the full scoop: