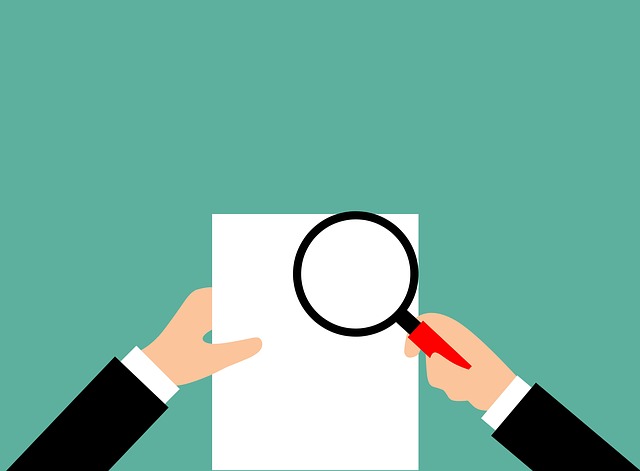 Welcome to The New Stack Context, a podcast where we discuss the latest news and views from the cloud native community. In this week’s episode, we’re talking with a couple of VMware folks about a way to optimize continuous deployment with a new technique called continuous verification.

Dan Illson, native cloud advocate at VMware cloud services, and Bahubali (Bill) Shetti, director of cloud advocacy at VMware, wrote on the site this week that many applications are not ready for use at the completion of their deployment pipelines.

Post-deployment work to “operationalize” or “harden” services is still fairly common practice and generally slows the overall rate of software delivery. We’ll hear from them about how a practice of continuous verification can help teams deliver software faster. The idea with CV is that it can augment the CI/CD process by moving many of the post-deployment steps into feedback loops within the pipeline. The tools are already there. In fact, any monitoring or security tool that can report on its work by way of an API can be fit into an existing pipeline (depending on how flexible the CI/CD server is at handling APIs, of course),

Then later in the podcast, we discuss some of the week’s stories and podcasts on the site. We delve into the basics of Robotic Processing Automation, and Kubernetes. We delve into the Unix pipe command, and how it has proved so instrumental to modern computer programming. And we discuss the evolving role of the site reliability engineer.