Context: Diversity in the Board Room 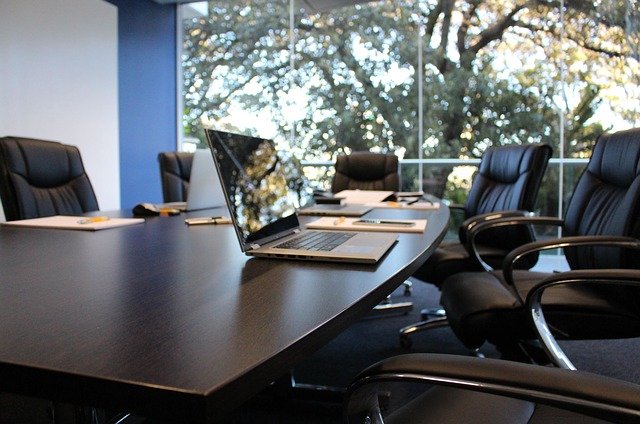 Welcome to The New Stack Context, a podcast where we discuss the latest news and perspectives in the world of cloud native computing. This week, we chat with Yvonne Wassenaar, CEO at Puppet, about the announcement that Goldman Sachs will no longer go public with companies that have no female or under-represented minority board members.

Diversity in the Board Room

Late last week Goldman Sachs CEO David Solomon announced that the investment firm would not underwrite IPOs by companies that have no diversity on their board of directors, and that the policy would specifically focus on women. This could be an important turning point for our industry, as it may bring about a change in how tech companies are run and advised in the future. The announcement came just after California passed a law that fines companies $100,000 for going public with all-male boards.

Wassenaar draws from her experience not only as a member of the Puppet board, but also as director for a number of other boards, including Forrester Research, Anaplan, and Harvey Mudd College. We asked her about what role the new laws will play in the policies that companies and investors are taking going forward. We also asked about the challenges of increasing the diversity in large corporations.

Then, later in the episode, we discuss some of the top podcasts and news posts on the site, including a discussion with Zeit founder Guillermo Rauch about distributed systems, a new serverless integration provider called TriggerMesh, SaltStack’s plan to help developers minimize the amount of YAML they need to write, and why IBM turned to Humio to scale up its ELK deployments.

Feature image by Jo_Johnston from Pixabay,