An interview with a Dynatrace advocate about using AIOps for Kubernetes.
Aug 23rd, 2019 2:00pm by TNS Staff 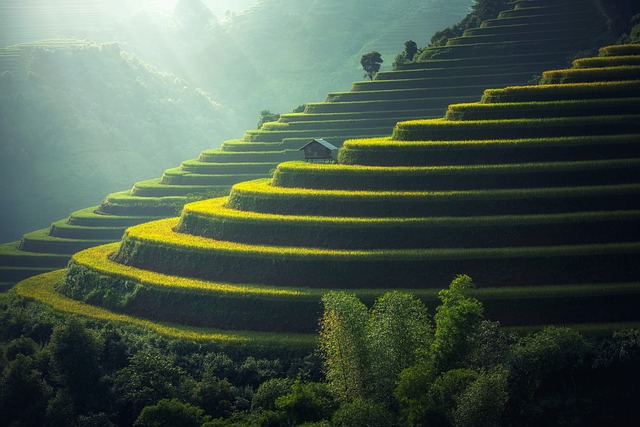 Welcome to The New Stack Context, a podcast where we discuss the latest news and views from the cloud native community. This week we spoke with Andreas Grabner, a DevOps Activist at Dynatrace, about why Kubernetes and artificial intelligence (AI) are made for each other.

Grabner wrote a contributed post for us last week, “How AI Solves the Kubernetes Complexity Conundrum” in which he argues that integrating Kubernetes with artificial intelligence and an AIOps culture can make Kubernetes deployments more manageable for IT and DevOps teams. Dynatrace, a sponsor of The New Stack, builds AI-assisted, full stack and completely automated monitoring software for dynamic, web-scale, hybrid cloud ecosystem.

“Kubernetes offers enterprises a valuable new tool for kicking digital transformations and time-to-market timetables into a new gear. But to take full advantage of it, IT and DevOps need to drive a culture shift toward AI and automation; most other existing IT approaches simply do not adequately work or scale in this new world,” Grabner wrote in the blog.

In our conversation, we spoke about what Dynatrace offers in the monitoring space, the challenges of instrumenting microservices, and Splunk’s recent acquisition of SignalFX.

Then, later in the show, we discuss some of the other top stories from the week, including a nifty introduction to AIOps, along with a nifty demo showing how OpsRamp’s AIOps platform works. Finally, we talk about the latest Holy War in some programmer circles, namely on the supposed benefits of object-oriented programming, and whether, or not, functional programming provides a superior alternative.

Libby Clark, who is the editorial and marketing director at TNS, hosted this podcast, with the help of Joab Jackson, managing editor at The New Stack.

SHARE THIS STORY
RELATED STORIES
How Golang Evolves without Breaking Programs Introduction to Kubernetes Imperative Commands Manifest First — Deploy with Confidence ML Can Streamline Kubernetes Provisioning SAP Builds a Low-Code Platform on K8s and Cloud Functions
TNS owner Insight Partners is an investor in: The New Stack.
SHARE THIS STORY
RELATED STORIES
Introduction to Kubernetes Imperative Commands Open Source Underpins a Home Furnishings Provider’s Global Ambitions The Flywheel Effect of Kubernetes APIs Citi Shows Continuous Secure Ingestion for Software Packages K8s Resource Management: An Autoscaling Cheat Sheet
THE NEW STACK UPDATE A newsletter digest of the week’s most important stories & analyses.
The New stack does not sell your information or share it with unaffiliated third parties. By continuing, you agree to our Terms of Use and Privacy Policy.