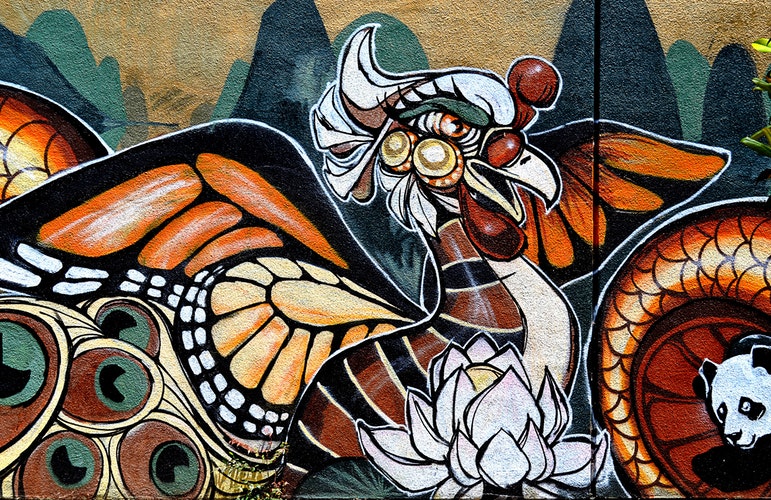 Welcome to The New Stack Context, a weekly podcast wrapping up the news of the week. This week, we spoke with Oakland The New Stack correspondent TC Currie who attended LaunchDarkly’s Trajectory conference in Oakland this week. Then later in the show our own Alex Williams, founder and publisher of The New Stack, and Joab Jackson, TNS managing editor, discussed the news coming out from Google Cloud Next in san Francisco this week. Libby Clark, editorial director at The New Stack, hosted the show.

LaunchDarkly is a feature management platform that provides feature flagging for CI/CD pipelines. Back in February, Currie interviewed LaunchDarkly’s CEO and co-founder Edith Harbaugh on our Makers podcast as one of this year’s winners of the Cloud-Now’s “Top Women in Cloud” award.

Then in the second half of the show, we talk about the Google Next conference. The show has been generating a lot of energy and coverage from our cloud services correspondent Mary Branscombe. We spoke about Google’s Anthos hybrid cloud platform which came out of beta this week, and its new partnership with seven leading open source projects it will begin offering as fully managed services.