Context: Reforming the Ranks of the Container Revolution 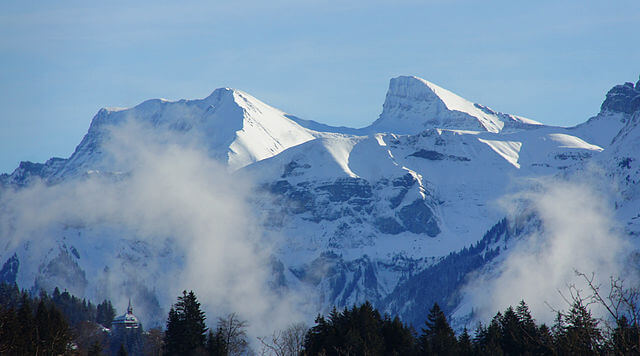 Four years ago, the virtualization industry was blown wide open by the arrival of Docker — a format which made it possible to stage workloads and scale them without the overhead of VMware, Xen, or KVM virtual machines. Last year, Docker Inc. graciously donated its container standard to the Open Container Initiative, run by the Linux Foundation — a neutral governing party.  The idea was to end all the bickering over what the container format should be.

Instead, what’s happening is a fresh re-opening of the debate over why there should be just one container standard, and what the center of gravity should be within the container ecosystem. We explore these two topics in this latest edition of The New Stack Context, a podcast produced by Scott Fulton and Luke Lefler.

What a bank in New York City really wants, said Hindman, is the opportunity to test an application on its data center the same way one of its executives tries out an e-mail client on her laptop. If data center apps became more analogous to mobile or desktop apps, the entire business of serving large enterprises could be revolutionized.

“At the end of the day, what people care about… is being able to run these sophisticated, distributed applications. At least what I hope, in five years’ time from now, everyone is talking about that as an ecosystem,” Hindman said.

What we’ve been calling “container architecture” deals primarily with the packaging and constitution of containers — small, firmly packed virtual machines without the hypervisor. Up to now, a lot of folks thought container architecture and container orchestration were the same topic. They’re not. The critical issue that data centers are facing today is how to network their workloads.