Context: Spring for Microservices, the Future of the Cloud Computing Market 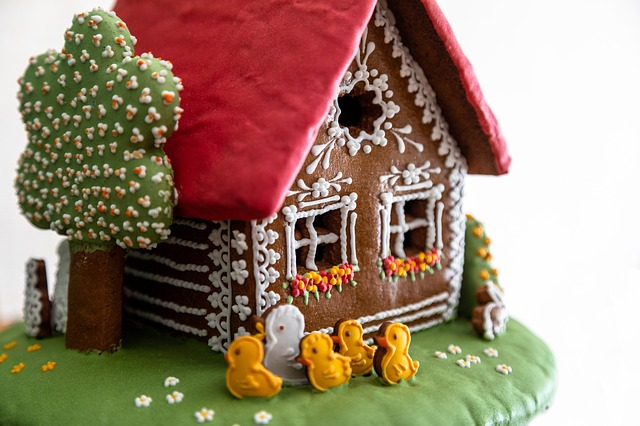 Welcome to The New Stack Context podcast, where we discuss the week’s hottest news around cloud native technology. On this week’s episode, we spoke with The New Stack founder and publisher Alex Williams and TNS correspondent and columnist Mike Melanson about the Pivotal SpringOne Platform developer conference in Austin, which they both attended last week.

Spring for Microservices, the Future of the Cloud Computing Market

Pivotal is a sponsor of The New Stack and made a number of announcements at the show.

The company unveiled the beta of its managed version of the Spring Cloud Gateway, which the company describes in a blog post as “a developer-friendly way to configure and route API requests to application services.” With the beta release, Spring Cloud Gateway will get ongoing maintenance and support from Pivotal, as well as the addition of Pivotal Platform’s single sign-on module, the company’s identity and access management tool for applications and APIs.

Also at the show, Pivotal and Microsoft previewed Azure Spring Cloud, a fully managed service for deploying Spring Boot applications on Microsoft Azure. Spring Boot is based on Pivotal’s popular Spring framework and is an open source Java-based framework used to create microservices, which it does by packaging the runtime together with the application.

Then later in the show, we discussed Escape, a multicloud conference held this week by Cockroach Labs, which Jackson attended. There, we learned a lot about the current state of the cloud market in a panel discussion with famed Wedbush financial advisor Dan Ives. He said that, currently, about 30% of IT workloads run in the cloud, but within the next few years this will increase to 55%. And with it will come an entire sea change in the market. The first “early” phase was dominated by Amazon Web Services, this next phase will be by more competitive with more contenders. Every software and infrastructure company is seeing that the cloud is where the growth is, and focusing their development efforts accordingly. 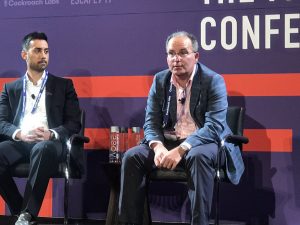 Already cloud buyers are asking smarter questions and negotiating harder. Multicloud bake-offs are getting way fiercer, he said. And they are not always going with AWS. These days, 7 out of 10 heavy-duty, production cloud workloads are going to Microsoft Azure rather than Amazon Web Services, a complete change from a few years ago. AWS is now competing in Microsoft’s wheelhouse, and that is harder than just hoovering up all the early users, Ives said.

Also at the conference, Red Hat’s Dan Walsh spoke about the importance of maintaining open source software in cloud operations. And he did not have kind words to say about the current market leader in the cloud. He likened AWS to the story of “Hansel & Gretel,” with the cloud giant playing the role of the witch who keeps feeding users lots of candy before craftily locking them into a cage (i.e. the original “lock-in”).

“There is a battle going on between open source and Amazon,” Walsh said, not mincing his words.

We also spoke about the legacy of Sun Microsystems, our new series on container security and the litmus test for development pipelines.

Pivotal and Red Hat are sponsors of The New Stack.

Feature image by Pipeman from Pixabay.