Context: The Future of Data Is in Streaming 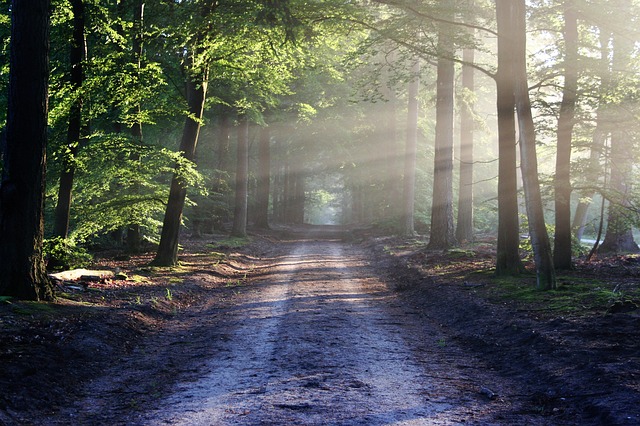 The Future of Data Is in Streaming

On this week’s episode of The New Stack Context podcast, we speak with Mark Brewer, CEO of Lightbend, as well as with Lawrence Hecht, research director and columnist at The New Stack, about the current state and future of data streaming technology.

The New Stack recently partnered with our sponsor Lightbend to produce a survey on data streaming. Lightbend released the results of that survey last week and the report is titled “Streaming Data And The Future Tech Stack,” and it’s all about how developers and software architects are using data streaming in their applications today. For the podcast, Brewer shares his top takeaways from the survey, and Hecht discusses how he analyzed the numbers and what his conclusions were. We also talked a bit about Lightbend’s Akka message-driven runtime.

We also discussed the top news of the week, including VMware’s purchase of Bitnami, Intel’s new special-purpose Linux hypervisor for cloud native workloads, and New Relic’s platform for the future, New Relic One.

Libby Clark, editorial and marketing director at The New Stack, hosted this episode, with the usual support from Alex Williams, founder and publisher of The New Stack, and Joab Jackson, TNS managing editor.

Lightbend, New Relic, and VMware are sponsors of The New Stack.

Feature image by bertvthul from Pixabay.

SHARE THIS STORY
RELATED STORIES
How Intuit’s Platform Engineering Team Chose an App Definition How Paylocity Scaled Up Community in the Cloud with MongoDB Install Dozzle, a Simple Log File Viewer for Docker What Do 'Cloud Native' and 'Kubernetes' Even Mean? Does Your Database Really Need to Move to the Cloud?
TNS owner Insight Partners is an investor in: The New Stack.
SHARE THIS STORY
RELATED STORIES
Open Source Underpins a Home Furnishings Provider’s Global Ambitions Does Your Database Really Need to Move to the Cloud? Retrospective: Why Was Cloud Foundry at KubeCon? Realizing the Dream of Cloud Native Application Portability Docker versus Kubernetes: Start Here
THE NEW STACK UPDATE A newsletter digest of the week’s most important stories & analyses.
The New stack does not sell your information or share it with unaffiliated third parties. By continuing, you agree to our Terms of Use and Privacy Policy.