Context: The Stateful Services of Serverless 2.0 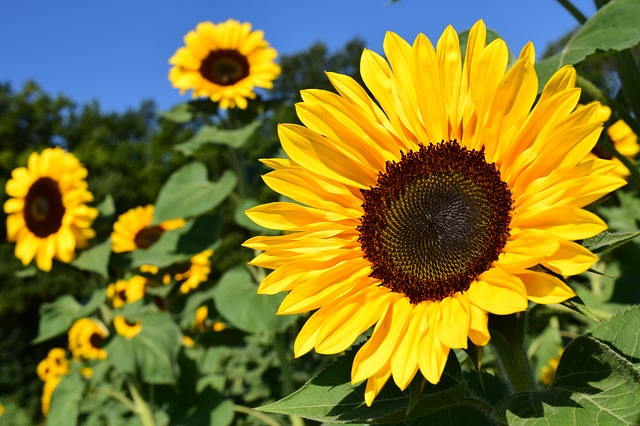 The Stateful Services of Serverless 2.0

Welcome to The New Stack Context, a podcast where we discuss the news and views of the week within the cloud native community. For this week’s episode, the conversation is all about serverless computing.

This week, we spoke with Jonas Bonér, founder and chief technology officer of real-time system provider Lightbend, about some experimental work his company is doing to create a serverless interface for general purpose, stateful applications. Bonér gave a talk at KubeCon+CloudNativeCon in Barcelona last month called “Serverless is Interesting but FaaS is Not Enough”  that addressed this topic.

And back in February on The New Stack, Bonér wrote a contributed piece calling for the creation of the next generation of serverless technology, what he’s also calling “serverless 2.0” or stateful serverless. “The programming model for serverless is still mainly limited to stateless functions — the so-called Function-as-a-Service (FaaS) model — which limits the range of use-cases supported,” he wrote in that post.

In this podcast, we discuss the “serverless 2.0” movement brewing from OpenFaaS and other open source projects in the Kubernetes ecosystem. We also chatted about the definitions that the cloud native community is settling in on that next phase is for serverless, and what that should constitute serverless 2.0.

Then in the second half of the show, we’ll discuss our top podcast and stories for the week.

This week’s episode of The New Stack Context was hosted by Alex Williams, who is the founder and publisher of The New Stack, along with the assistance of TNS Oakland correspondent T.C. Currie.