Context: Who’s in Charge of the Container Ecosystem? 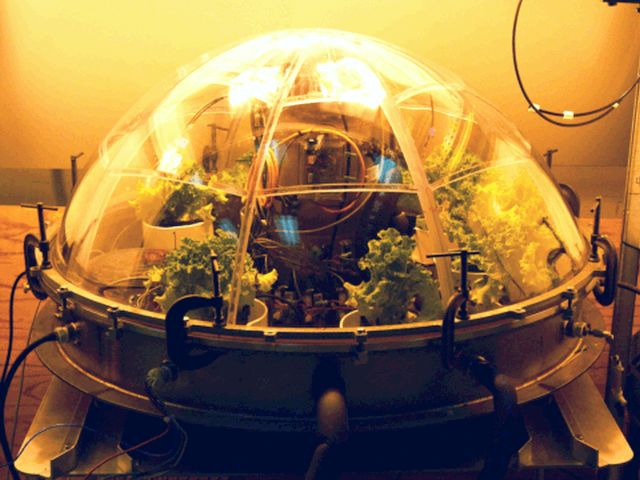 The ideal of a technology ecosystem is that the people who benefit most from it — presumably, the customers — share the fruits of their labor with the producers who maintain this system. Both the suppliers and the demanders benefit each other, and in so doing, exchange roles from time to time. It’s the phenomenon we first saw with the Apple II in the late 1970s — the first community-driven economy devoted to a commercial computing product.

A viable ecosystem relies principally upon the exchange of a kind of common currency: benevolence. This virtue typically thrives in the absence of ill will.

Yet it’s hard for a producer to maintain the right level of benevolence among the members of its ecosystem community, while at the same time defending its own interests against competitors, as Docker knows all too well. What’s more, contributors become skeptical whenever a company’s self-interests become visible.

This is why companies pre-empt their embarrassments by preaching the gospel of platform agnosticism.  We’re completely open, says a project like Cloud Foundry or a company like ClusterHQ, to whatever the market decides.

When the market is in control of the ecosystem’s value structure, as Intel founder Gordon Moore discovered, the only way to stay current is to innovate at such a rapid pace as to justify the product’s plummeting market value. In the open source business model, value applies to support. If the value of support declines too much, the business falters. So the objective for each vendor becomes making sure its model is the one being supported — often in lieu of all others. What started out as a Platonic symposium of shared interests becomes a Darwinian scrimmage for survival. As my mother often put it, “To Eat His Own.”

Just ask ClusterHQ. Or, actually, you can’t. It shut its doors in December 2016.

Is a modern IT ecosystem is centered around, and driven by, vendors anymore? Or have customers become the ones in charge?

That’s the subject of the new edition of The New Stack: Context podcast for 2017. Our guests for this episode are:

Listen now to “The Container Ecosystem: Who’s in Charge Here?” on SoundCloud, produced for The New Stack by Scott Fulton and Luke Lefler:

Feature image: A 2003 prototype for a self-contained Martian greenhouse, from NASA.gov.