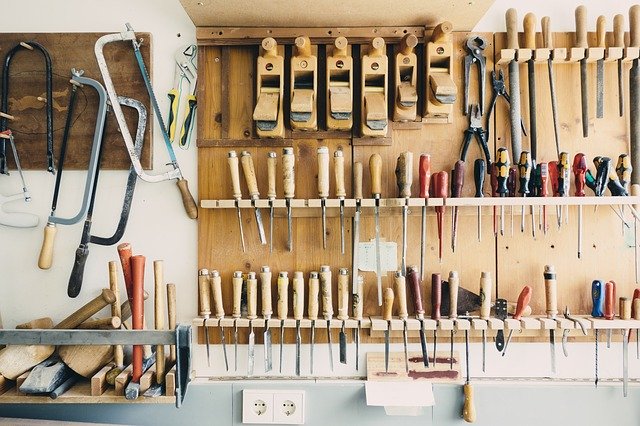 It has been almost one year since the Continuous Delivery Foundation (CDF) launched with the intention of providing a vendor-neutral home, as well as defining some industry standards, for open source projects in the continuous integration and continuous delivery (CI/CD) space, and last week it formally accepted its first new member since launch with the addition of Screwdriver.

Under the umbrella of the Linux Foundation, which hosts at least a half dozen other foundations and more than a 175 open source projects, the CDF began with the Jenkins, Jenkins X, Spinnaker, and Tekton projects as founding members, but it had some growing pains to work through before it could start growing. The addition of Screwdriver, however, has served as a signal to other projects of the foundation’s readiness to move forward, said Dan Lopez, CDF program manager.

“There’s a few [projects] that have started to do the proposal process, that have demoed their tools in front of the technical oversight committee (TOC) or specific special interest groups (SIGs),” Lopez told The New Stack. “Screwdriver led the charge and I think that also provided a comfort zone for others to step forward and say, hey, I also want to bring my tooling to the table.”

Screwdriver joins at the incubation level, one of only two at the CDF, which comes before the graduated level. Much like other foundations of its type, the CDF provides resources to help scale and grow its incubating projects, including things like program management, guidance on proper procedures, open source governance, event management, marketing services, technical infrastructure, and aid around legal and intellectual property issues.

Jithin Emmanuel, now a marketing manager at Verizon Media, was on the team at Yahoo! that built Screwdriver, and he writes of the creation, explaining that no other CI/CD tool could handle the scale necessary at the company at the time.

“In 2012, after experiencing performance and scaling limitations with the CI/CD solution we were using, my team at Yahoo started searching for another platform. We didn’t find a solution that met our rapidly growing developer needs, so we built Screwdriver,” he wrote. “After seeing the value Screwdriver added, we decided to open source it in 2016 to share our solution with the global DevOps community.”

Lopez similarly describes the tool’s creation, remarking that “Screwdriver arose from a gargantuan, herculean effort to scale Yahoo’s infrastructure, and over time, the way that they built a plugin architecture, and a way to configure and deploy in myriad different scenarios and ecosystems within Yahoo, really started to play out in efficiencies.”

The plugin architecture of Screwdriver allows users to swap out pieces of architecture, even dynamically, for example sending golang builds to a Kubernetes executor while sending iOS builds to a Jenkins execution farm.

Screwdriver had initially put forward a proposal to join the CDF in July of 2019 and, while many members found the project to be exciting and mature, some felt that the foundation wasn’t quite ready yet. At the time, TOC member Andy Glover offered the following explanation for his nay vote on Screwdriver joining the CDF.

At the time, the CDF TOC hadn’t yet “formalized an interoperability plan/strategy for the existing member projects. I think we should clarify how all these projects fit together for the benefit of end-users before accepting new projects,” wrote Glover in an email to the CDF TOC listserv. “I think Screwdriver is interesting and we could all learn from that community, but I’d love to defer adding it (or other projects) until we have a clear story for the founding projects.

Part of the process for beginning to accept new projects, explained Lopez, came in the form of developing a number of SIGs to better divide and conquer the different aspects of continuous delivery handled by the CDF. Late in 2019, the foundation brainstormed nine strategic goals and has since created three SIGs for security, MLOps, and interoperability. With the process and SIGs better defined to handle incoming projects, Lopez says they are excited to move forward.

“We believe Screwdriver is off to an excellent start, and we’re excited to be working together. By joining the CD Foundation, Screwdriver will be able to scale more quickly, taking greater strides forward in development and deployment,” said Lopez in a statement. “With so many supported integrations, Screwdriver provides the openness and flexibility that DevOps teams require.”