Continuous Operations is the Unsung Hero of DevOps

The value from infrastructure automation and continuous operations is that it gives IT operations teams back time so they can focus on more complex tasks.
Jun 23rd, 2022 8:32am by Chip Childers 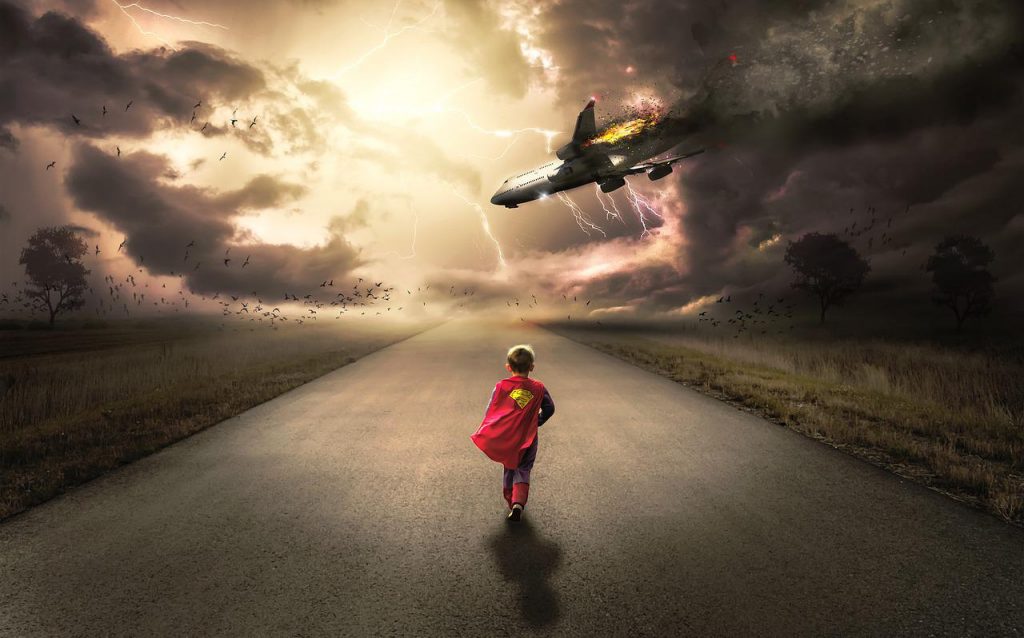 Chip Childers
Chip Childers is chief architect at Puppet by Perforce. Previously, Childers cofounded the Cloud Foundry Foundation, where he worked as chief technology officer for over five years before taking over as executive director. Earlier in his career, Childers was vice president of product strategy at CumuLogic. He led SunGard’s Enterprise Cloud Services and became the first vice president of Apache CloudStack, a platform he helped drive. Childers’s background also includes rebuilding mission-critical applications for organizations such as the Internal Revenue Service, U.S. Mint, Merrill Lynch and SEI Investments.

If I wrote an article about continuous delivery, most technology professionals could dive right in without looking up the term. But what about continuous operations? For a component of the DevOps life cycle that is so deeply entrenched in our day to day, I’m amazed this term doesn’t have better name recognition.

Gartner defines continuous operations as “one element of 24-hour-a-day, seven-day-a-week” processes, and indeed, it is a quintessential part of that DevOps loop we all know and love. Continuous operations enable an ops team to rest assured that, once they configure their infrastructure, it will remain in its desired state.

On-premises environments were not designed with the virtual concept of a pipeline in mind. As any IT operator knows, the real world tends to interact with you in more surprising ways — memory gets corrupted, solar flares hit — so you must have a system in place to continuously find and fix your infrastructure to return it to its desired state.

But finding and fixing only goes so far — what about predicting and preventing? In my opinion, that is the next chapter of continuous operations.

The Future of Continuous Operations

The very essence of DevOps is constant change. Continuous operations may ultimately return your infrastructure to its desired state, but philosophically, it’s about being able to quickly and securely identify anomalies, apply fixes and modify your infrastructure as quickly as possible. It’s not as simple as flipping a switch or pushing a line of code.

The DevOps life cycle is predicated on feedback loops, and continuous operations is a crucial element of that loop. As the concept permeates further, I believe we’ll see more organizations become more sophisticated about it, adding prediction and prevention to the continuous operations model.