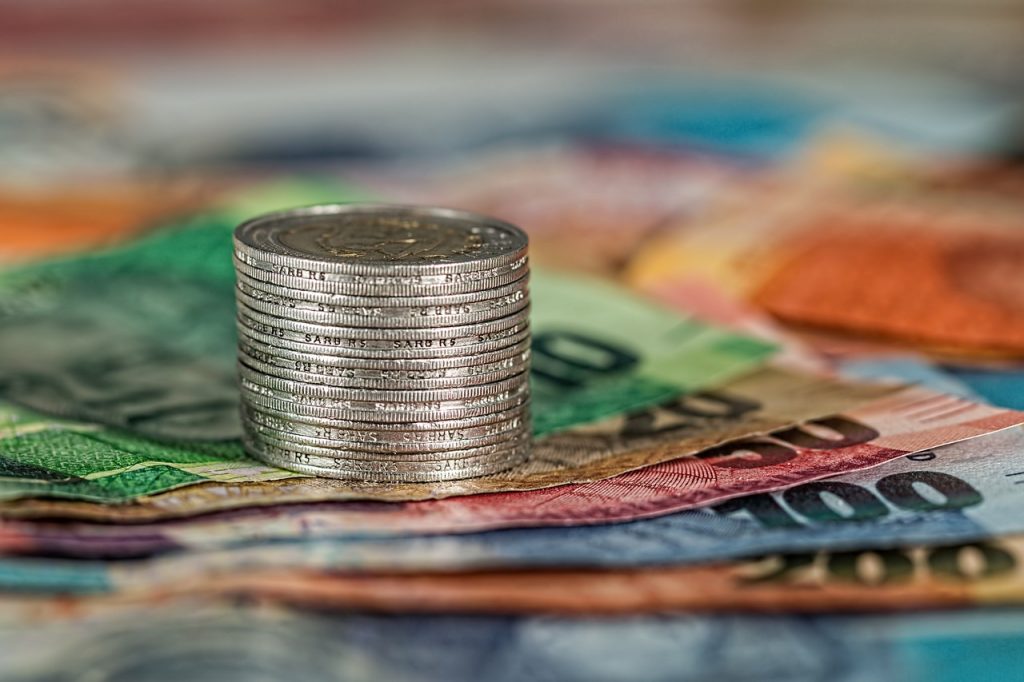 Spending on public cloud computing continues to increase and with it interest in ways to control cloud budgets. Two recent studies show that changes in IT responsibility and coordination with other departments often determines how much of a problem “uncontrolled” cloud spending.

IT and Finance clearly need to better align their management of cloud costs, according to 451 Research’s “Cost Management in the Cloud Age” (sponsored by Cloudability). While 40 percent of respondents in IT roles say their budgets and forecasts are accurate, only 26 percent of those in finance roles say they rarely go past their cloud budgets. Finance can get a better view of spending if it works closely with IT, but for now, only 28 percent of respondents formally collaborate across both IT and Finance. 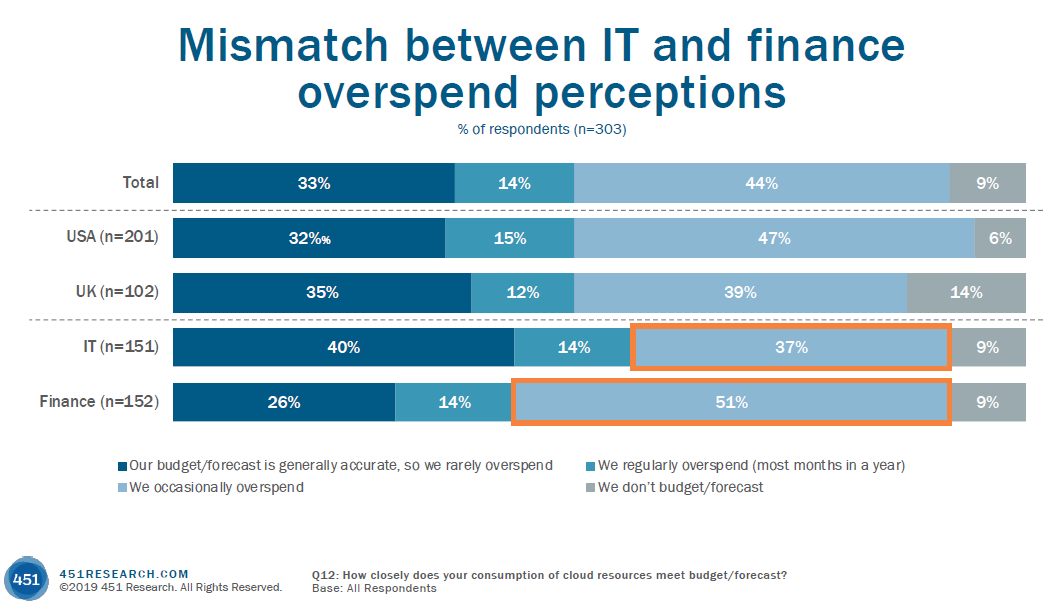 Another way to prevent surprises in cloud spending is for IT to share the reporting they may already be getting about real-time changes in expected cloud consumption. Despite widespread use of dashboards by IT, most metrics don’t get integrated into CIO dashboards, with much fewer going into what the CFO looks at. Without a culture of accountability across departments, many cost management tools are liable to become shelfware.

Another reason for the disconnect between IT vs Finance view of cloud spending may result from cloud spending coming outside of IT. In fact, 38 percent of companies have business units with their own cloud budget according to the “RightScale 2019 State of the Cloud” report from Flexera. Even if the business unit doesn’t have its own cloud budget, they are still significantly less likely to believe the central IT function should be responsible for managing and optimizing the costs of cloud services.

Other Ways To Reduce Cloud Spending