How Convox Uses the Open Source Community to Tame AWS 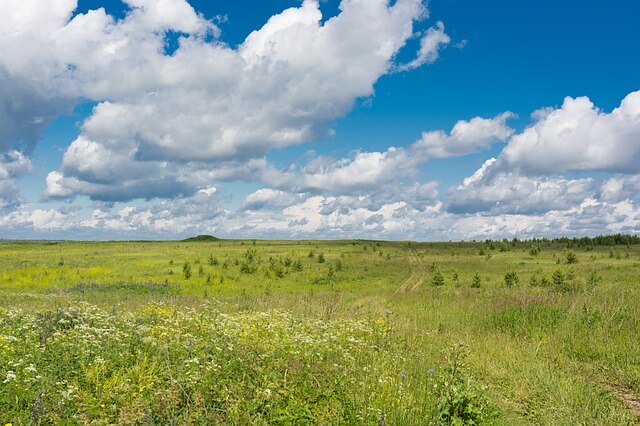 Getting applications off of the whiteboard and out into the world should be simple. Even with platforms such as Docker and Amazon Web Services available, developers may still find themselves struggling to get their apps up and running. A variety of open source projects has met the challenge of serving this need, providing developers with not only container services, but ways to manage, maintain, and deploy their apps.

In this episode of The New Stack Makers embedded below, The New Stack Founder Alex Williams sat down with Noah Zoschke, Convox founder and chief technology officer during OSCON 2016. Convox offers an open source tool for deploying, managing, and monitoring applications on cloud infrastructure. Read or listen along to learn more about how Convox has utilized open source to help develop its namesake software, the ways in which it aims to help developers get the most out of their Amazon or Docker setup, and the benefits of open source.

Before Convox, Zoschke worked at Heroku. While there, he worked on managing the AWS infrastructure. As a result of this experience, he learned that while AWS is amazingly powerful, it was also, “Super hard to use.” As such, Convox was born out of the idea to package all Zoschke had learned about AWS throughout his time at Heroku, while making AWS easy to use.

Convox utilizes a simple, yet powerful blend of languages to help achieve these goals, specifically Ruby and Go. Rather than reading an 800-page manual to set up a particular service, Zoschke believes that streamlining container services helps developers to not only support Docker and Amazon within their infrastructure but to help them work more efficiently.

“We don’t need all the bells and whistles that Amazon has. They need a load balancer, some sort of scaling, and really nice workflows for how to deploy, run a migration, or scale something up and down. A big part of our project is taking some of these options off the table and finding the smallest and simplest ways to get that out of Amazon. We have a Go API along with a Go-based CLI. It’s a great language to automate cloud API based things. The other technology is unlocking what’s in Amazon itself,” Zoschke said.

The majority of Convox is built using open source, with community contributions encouraged. While some open source projects take their time letting contributors know if their suggestion is on the docket, that’s not how Zoschke and the Convox team operate.

“Convox has an open source API, open source client, and an open source CLI. There’s a tiny closed source web interface. That being said, most of the work goes into the open source platform bit. I’m a very strong believer that anyone should be able to propose an idea and try to give them feedback immediately as to if it’s in the roadmap or not,” Zoschke explained.

While many open source projects fall by the wayside when community members, contributors, and maintainers move on to new things, Zoschke aims to support Convox for the long haul. As the open source community and its projects continue to grow, long-term maintenance, community growth, and project updates over the long-term should be considered for the period after the ‘new project,’ buzz has worn off.

“Setting up one cluster to play with is easy, setting it up and saying ‘Hey we’re going to maintain this forever,’ is a lot harder.”