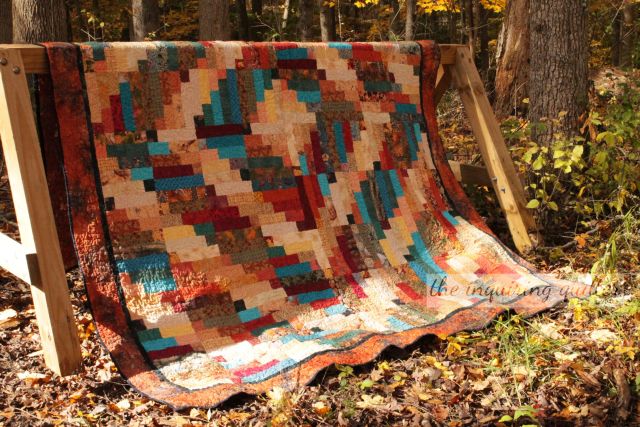 The developers of an open source tool for versioning Kubernetes clusters have found themselves gainfully employed by CoreOS, in an acquisition deal announced Monday. Redspread, which released the 1.0 version of its Spread client-side local repository system just last August and which has touted Docker as “fueling the containerization movement,” now finds itself part of the company that makes the rkt container format.

Spread “is a great piece of technology,” pronounced Alex Polvi, CoreOS’ CEO, in an interview with The New Stack. “How do you take your clusters, and revision and back them up? This is a basic operational thing that any company doing this in production that’s going to need to do. Spread is almost like git, but for Kubernetes. It allows you to revision, and store an abstract of what your clusters look like at certain times. This is an example of a system you need in a post-Kubernetes world — you need to be able to batch backup your clusters.”

Polvi went on to confirm that Spread functionality will indeed be incorporated into Tectonic, CoreOS’ commercial implementation of Kubernetes.

“The key difference between Spread and Git is what we are versioning: the structured data of the deployment,” Burnett wrote. “Unlike with normal text files, structured data includes the context of the information. This means we know which configuration fields mean what, or what ‘type’ (string, Boolean, integer, etc.) those fields expect. This enables us to both programmatically ‘back up’ Kubernetes clusters and to build new functionality on top of this contextual information, like linking between fields or objects.”

CoreOS’ first major acquisition as a young company — already two years ago — was Quay, a hosted private Docker registry that is a principal part of Tectonic today, keeping its original name. Polvi acknowledged Quay in his discussion with us, indicating that however Spread’s functionality will be integrated into Tectonic, its repository concept and Quay’s enterprise registry will co-exist. 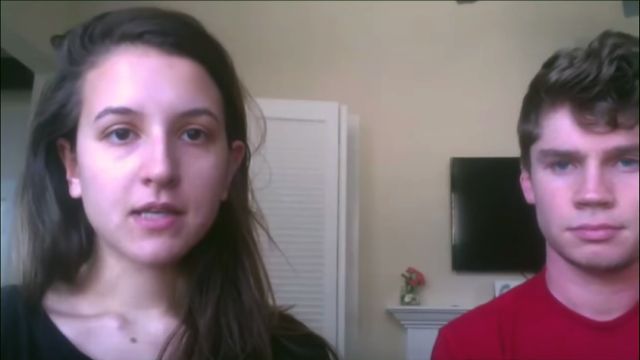 Burnett [pictured left] received her bachelor’s degree in international relations from the University of Maryland College Park just last year. Along with business partner and CTO Dan Gillespie [right], introduced Redspread to the Kubernetes scene just last February, during a publicly posted meeting of the Kubernetes development community. There, they presented their plan to make Spread deploy a versioned Kubernetes cluster with a single command — a plan which they successfully accomplished, by all accounts, last August.

The one change Spread would make to Kubernetes’ users everyday practices is through the introduction of what Burnett described as a directory convention — a standard way to file objects necessary for container deployment, such as a Dockerfile and various Kubernetes configurations (“Kube objects”). Individual Docker containers, in this convention, would be stored as *.ctr files, encouraging a system where container versions may be more easily differentiated.

Parameters that are common to multiple deployments may be given templates, which greatly simplifies the deployment of clusters to various platforms, such as AWS. The name of the template is used as the argument to the spread deploy function. This way, it’s also easier for a developer to deploy a test cluster to Minikube, the open source laptop-based Kubernetes staging environment to which, incidentally, Burnett and Gillespie are also contributors.

“This is where we see the future of Spread — this idea of git for Kubernetes, a UNIX-like, minimally versioned, container workflow for the command line,” Burnett told the community meeting last February.

I asked CoreOS’ Polvi whether his company would have been able to work with Redspread had that company continued its growth beyond a two-person startup. Or was acquiring their services now absolutely necessary for competitive reasons?

“The Redspread team is extremely talented,” he responded, “and I think if they were to continue independently, they would be very successful. I find it very fortunate that we were able to get them to partner up with us, so we can accelerate the ecosystem together. They’re an extremely talented team, and I believe if you’re an investor in this space, you should be investing in the products that are running on top of these platforms at this point, not competing with them. Find the next Über; don’t find the next alternative to iOS or Android.”

Exact details for integrating Spread’s services into Tectonic have yet to be worked out, though Polvi suggested that such integration may actually expedite some of his future plans for the platform. “Having them on board has already accelerated our roadmap for Tectonic in a meaningful way,” he said.

Feature image: King-size quilt, “When God Made Me Born a Yankee, He Was Teasin’” by Jennifer Fulton.  More of Jennifer’s quilts and her methods for making them are at The Inquiring Quilter.