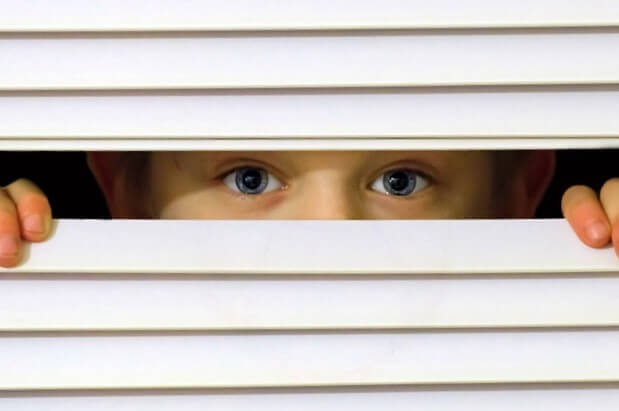 The new feature is part of the full production-ready, 1.o release of Clair.  In addition to remediation, Clair 1.0 also features considerable improvements in performance and extensibility.

“We’ve made Clair a lot more actionable by fleshing out the APIs to give you better insight into not only into what vulnerabilities you have, but what actions you can take to remove the vulnerabilities or fix them,” said Jacob Moshenko, CoreOS product manager and a co-founder of Quay, which CoreOS acquired for its container registry technology.

The software addresses the nascent but growing issue of how to update containers once they are in production. “It’s usually developers who creating container images, and not the ops people, which have been traditionally responsible for updating the operating system,” Moshenko said. This software provides a way to incorporate security updating into a container-based development and deployment process.

Today, many containers are based on a standard full-sized Linux distribution, such as Debian or Ubuntu, and, as a result, carry a pretty large attack surface, in terms of possible vulnerabilities that could be used in an attack.

The updated Clair now provides, by way of its API, not only the specific vulnerability found, by the version of the software package that fixes the vulnerability, as well as data, when available, from the Common Vulnerability Scoring System (CVSS), including fundamental vulnerability characteristics such as means of access, whether authentication is required, and the impacts on confidentiality, integrity, or availability.

The software flags the specific image layer where the vulnerability resides, offering a system administrator a shortcut to where to apply the patch.

The system also offers suggestions in ways to speed the correction process, showing, for instance, cases where multiple vulnerabilities could be fixed by a single update.

Typically, correcting a vulnerability in a container involves rebuilding the container with the updated software. This can be done either internally through Quay, or a new build process could be triggered in a continuous integration/continuous deployment system by way of the Clair webhook.

Much of the performance improvements come about thanks to the use of a new supporting database, PostgreSQL. Previously, the company used a graph database, though it was able to use PostgreSQL’s recursive queries to emulate a graph-like structure. This switch-over lowered the API response latency from 30 seconds to 30 milliseconds, the company boasted.

CoreOS has also expanded the API, rendered in RESTful JSON with the hope that it can be more easily incorporated into workflows and systems, those created internally or by third-party software providers. Various subsystems of the software have made extensible, including components such as vulnerability fetchers, detectors, notification hooks, and for working with image formats.

Users of the CoreOS Quay registry will get the product for free. The registry can fire off notifications to the user by way of a Web site notification, by a webhook back to the user’s own site, or using some other configuration. The software is also available on GitHub.

Joab Jackson is Editor-in-Chief for The New Stack, assuring that the TNS website gets a fresh batch of cloud native news, tutorials and perspectives each day. He has logged over 25 years in infrastructure IT journalism, including stints at IDG,...
Read more from Joab Jackson
SHARE THIS STORY
RELATED STORIES
WebAssembly Needs Schedulers, and Kubernetes Doesn't Quite Fit the Bill Install Dozzle, a Simple Log File Viewer for Docker What Is the Docker .env File and How Do You Use It? 4 Ways to Use Kernel Security Features for Process Monitoring Docker Swarm, a User-Friendly Alternative to Kubernetes
TNS owner Insight Partners is an investor in: The New Stack.
SHARE THIS STORY
RELATED STORIES
Docker Swarm, a User-Friendly Alternative to Kubernetes Case Study: How SeatGeek Adopted HashiCorp’s Nomad .NET 7 Simplifies Route from Code to Cloud for Developers 4 Ways to Use Kernel Security Features for Process Monitoring 3 Container Practices to Boost Your Security Posture
THE NEW STACK UPDATE A newsletter digest of the week’s most important stories & analyses.
The New stack does not sell your information or share it with unaffiliated third parties. By continuing, you agree to our Terms of Use and Privacy Policy.