CoreOS CEO: Re-platforming on Kubernetes is Worth the Effort 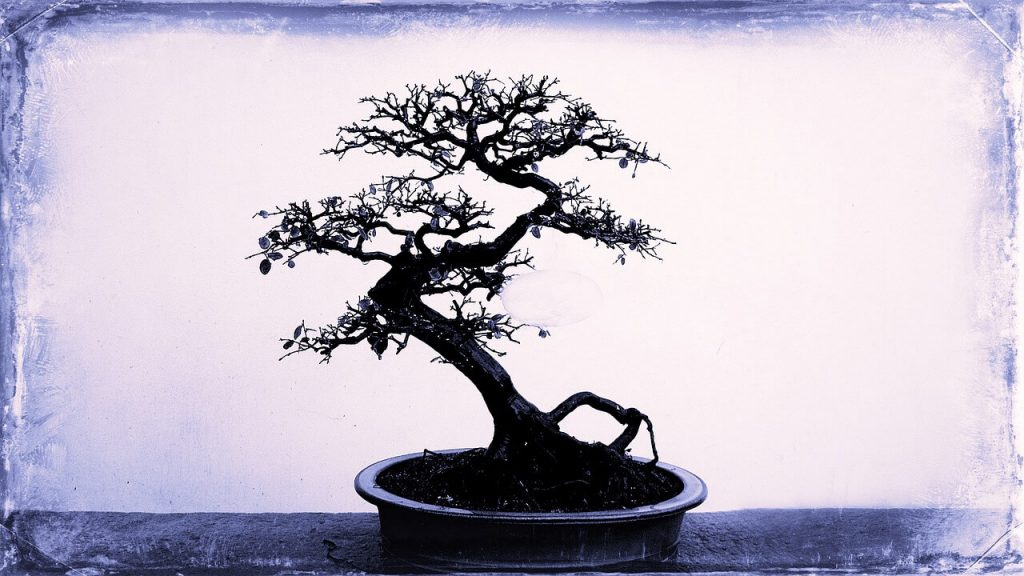 “Re-platforming” was the word (if, indeed, it is a word at all) for last Thursday at Intel’s Cloud Day conference in San Francisco, where it was used to refer to how organizations should be moving their workloads to the cloud through the use of containerization. It is a big ask.

“Transition is the sort of thing that enterprise IT hates,” admitted Alex Polvi, CEO of CoreOS, in a The New Stack Makers podcast interview during the Intel Cloud Day event in San Francisco last week.

“It’s like this additive thing, like making a bonsai tree — this thing you do over a long period of time,” Polvi continued. Nonetheless, “We believe that the transition to cloud is one that warrants companies taking a look at re-platforming, and how we do and do it.”

CoreOS CEO Alex Polvi on Moving the Enterprise to the Cloud

To a certain extent, the event was about how Intel is attempting to make re-platforming easier for the enterprise.

Intel led the announcement of a joint effort, between Intel, CoreOS and Mirantis, to produce what was described as a Universal Resource Scheduler. While some aspects of the definition were left fuzzy, it was clear that the partnership has embraced the notion that hypervisor-driven workloads such as VMware virtual machines are not going away — certainly not soon, and perhaps ever. Containers and VMs will co-exist, and Intel believes that automating the management of the complete data center will require an open (if not completely open source) approach to orchestration.

But by betting big on CoreOS, Intel is investing confidence in Kubernetes, which CoreOS repackages commercially as Tectonic. Polvi said he believes that vote of confidence is necessary to establish a kind of industry-driven axis around a single power in the orchestration space.

“You’re seeing a big shift in focus now on Kubernetes,” said Polvi, “even from the big guys — Intel, coming in and saying, this is the one we’re choosing going forward. And that’s what the market really needs for adoption is a winner in this space. You need the Linux; you need the one that generally everybody agrees upon is the one we can cooperate around.”