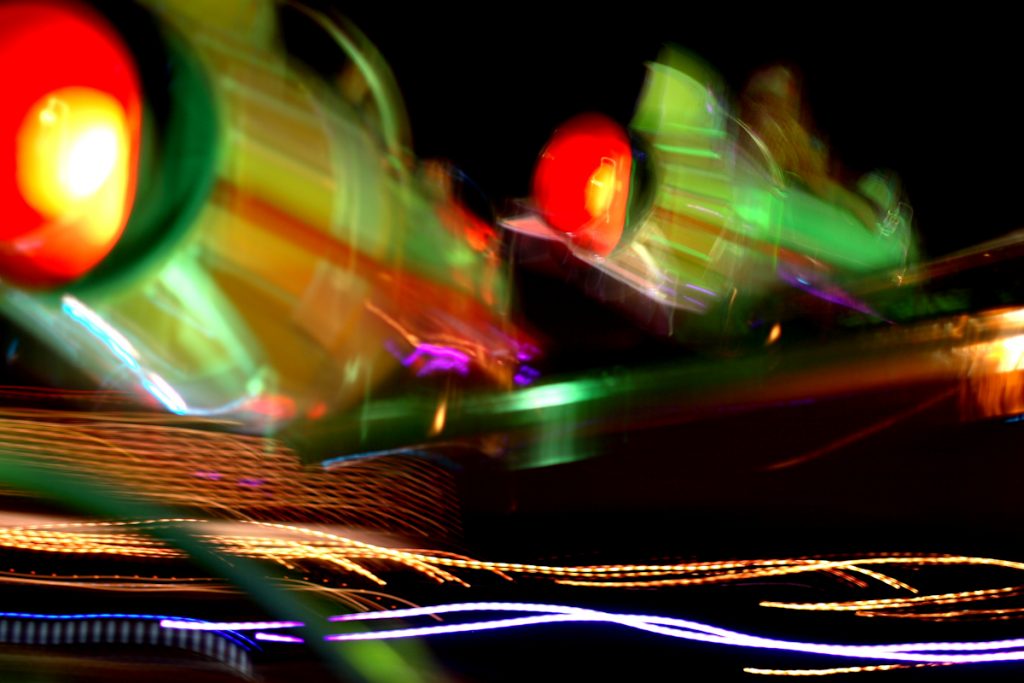 CoreOS’s container runtime rkt (pronounced “rocket”) is production ready, the company announced Thursday. CoreOS is touting rkt as a more secure alternative to the widely used Docker container environment, thanks to how rkt’s design is based on Unix best practices.

“With rkt now at 1.0, the distributed chain of trust from the application layer all the way down to the hardware is at the fingertips of enterprises that are serious about running their applications in a secure and hyper-scale environment,” said Alex Polvi, CEO of CoreOS, adding that “developers can go for it.”

The company also announced the availability of the accompanying ecosystem support including registry, monitoring and networking.

“CoreOS added a key security element to application containers through its development and enhancement of the rkt container runtime,” said Jay Lyman, research manager with 451 Research.

Polvi introduced rkt in December 2014 in an incendiary blog post in which he called Docker’s security model “fundamentally flawed.” He’s since softened his stance but remains steadfastly focused on container security.

He says CoreOS built rkt from the ground up to take advantage of Unix best practices. He explains the difference in architecture from Docker in this way:

“The Docker Engine, which is the Docker daemon, that runs on your server as root. It performs a lot of different functions: image uploading, downloading … it has all these pieces of functionality to run a container, which means everything you do has be inside of that application. That thing is running as the most privileged user on your machine. When you type the command ‘Docker run,’ that command is talking to an API in that daemon that’s launching the container on it. So that architecturally creates constraints.

“The rkt model is completely daemon-less. All the commands for downloading an image, verifying it and running the container engine are all modular and you can run them in the normal Unix way, which is you can use your normal system you had before you had containers. It gives you the same effect, but it’s implemented in the best-practice way of doing it.”

At the same time, he says, users don’t have to give up their Docker containers or Docker tools to get the benefits of security with rkt, which can convert Docker images on the fly.

Gabriel Monroy, chief technology officer of Engine Yard and creator of the platform-as-a-service Deis, which Engine Yard acquired, says that though it has not yet been running rkt for its customers’ containers in production, it has been extensively testing rkt.

“For us, it’s about stability and about security. Security is directly proportional to the amount of code in the code base. As you add code, the risk of vulnerabilities. Rkt is a tight, small code base,” he said.

“Also, the way it handles hashing and signing of the APIs of the container images is much more appealing in that it’s federated, it’s not premised on one company having the root key to the castle,” according to Monroy, who says CoreOS has emphasized a decentralized approach to it.

“One of the things we’ve noticed is that frankly, there’s a lot of instability in the container runtimes that are out there today, Docker notably — things like memory leaks, bugs when systems are coming up and down rapidly you can lose a server and when the server comes back. You can get corruption inside the Docker Engine. There’s a whole class of problems that you only learn about when you’ve been running stuff for many months,” he said.

“One of the challenges we’ve had—we’ve been working with the Docker folks [and] they’re great folks who absolutely want to fix this stuff–the problem that I see is that the code base for the Docker Engine is growing so rapidly, there’s so much new stuff being added to the code base for other things Docker wants to do, that the core job of running a container is kind of an afterthought. If you trace back, a lot of the bugs that we’re finding in production, they’re related to some of this added surface area in the project.”

He said when Kubernetes 1.3, which will integrate with rkt, comes out probably in Q3, his company likely will switch to rkt.

“So rkt to us is doing one thing and doing it really well. It’s just focusing on being a really great container runtime and not, for example, focusing on some of the Docker-specific features around registries, the Docker Hub having sort of preferential treatment inside the code base. …”

Susan Hall is the Sponsor Editor for The New Stack. Her job is to help sponsors attain the widest readership possible for their contributed content. She has written for The New Stack since its early days, as well as sites...
Read more from Susan Hall
SHARE THIS STORY
RELATED STORIES
Securing Windows Workloads Deploy a Container Stack in Portainer from a GitHub Repository .NET 7 Simplifies Route from Code to Cloud for Developers WebAssembly Needs Schedulers, and Kubernetes Doesn't Quite Fit the Bill What Is Apptainer and How Do You Install It on Ubuntu Server?
TNS owner Insight Partners is an investor in: Docker, Sysdig.
SHARE THIS STORY
RELATED STORIES
How to Deploy Containers with nerdctl Install Dozzle, a Simple Log File Viewer for Docker Tutorial: Deploy a Full-Stack Application to a Docker Swarm .NET 7 Simplifies Route from Code to Cloud for Developers When Wasm and Docker Work (and Do Not Work) Together
THE NEW STACK UPDATE A newsletter digest of the week’s most important stories & analyses.
The New stack does not sell your information or share it with unaffiliated third parties. By continuing, you agree to our Terms of Use and Privacy Policy.