CoreOS has taken the wraps off Tectonic, a commercial distribution of the Kubernetes container manager, one focused for enterprise usage.

Tectonic can be used to run container-based workloads across a variety of cloud services, or within an organization’s own data center, or it could be used to shuffle containers across these environments.

“Tectonic gives you a universal platform that works in any environment,” said Alex Polvi, CoreOS CEO.

In one sense, the distribution could level the field somewhat for infrastructure service providers, at least for those customers moving to a container-based infrastructure.

“Google, Amazon, and Microsoft are really starting to duke it out, truly commoditizing compute for the first time,” Polvi said. “You can get a server from any of them, it doesn’t really matter, and the value moves up the chain a little bit in how you actually run and manage all that infrastructure, and that is the stuff we are doing with Tectonic,” Polvi said.

The company had released Tectonic as a preview earlier this year. Since then, the company has added a number of new features requested by early users. One new enterprisey feature is single sign-on (SSO) capabilities that can be incorporated with the organization’s back-office authentication system. Another is a secure container registry, called Quay Enterprise.

In the preview phase, Tectonic drew a lot of interest from organizations running Web services, either public facing or internal.  “You see more companies building their own APIs and their own services specific to what they are doing. And that use case seems to fit really well with Tectonic,” Polvi said.

Of course, organizations could use Kubernetes itself to manage their container-based workloads.

Developed by Google and released as open source, Kubernetes provides the way to control  large numbers of containers, scheduling them to run at allotted times and generally orchestrating them in a way that makes the best use of an organization’s computational resources, either in the cloud or on the premises. 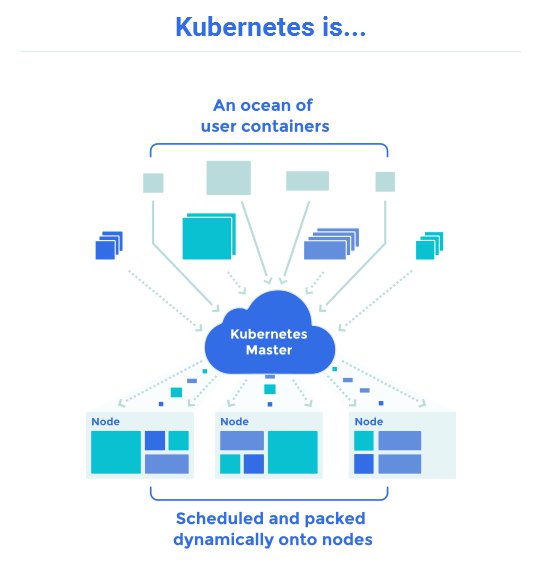 Using Kubernetes directly, however, is a bit like building a Linux distribution from scratch, Polvi said. Instead of compiling the kernel, and then manually adding the supporting libraries and finally adding the apps you need, you can instead just install one package that has everything ready.

“We’re integrating and installing all the open source components you need to run Tectonic as well as putting a few applications on the platform itself that make it ready for businesses to start consuming right away,” Polvi said. 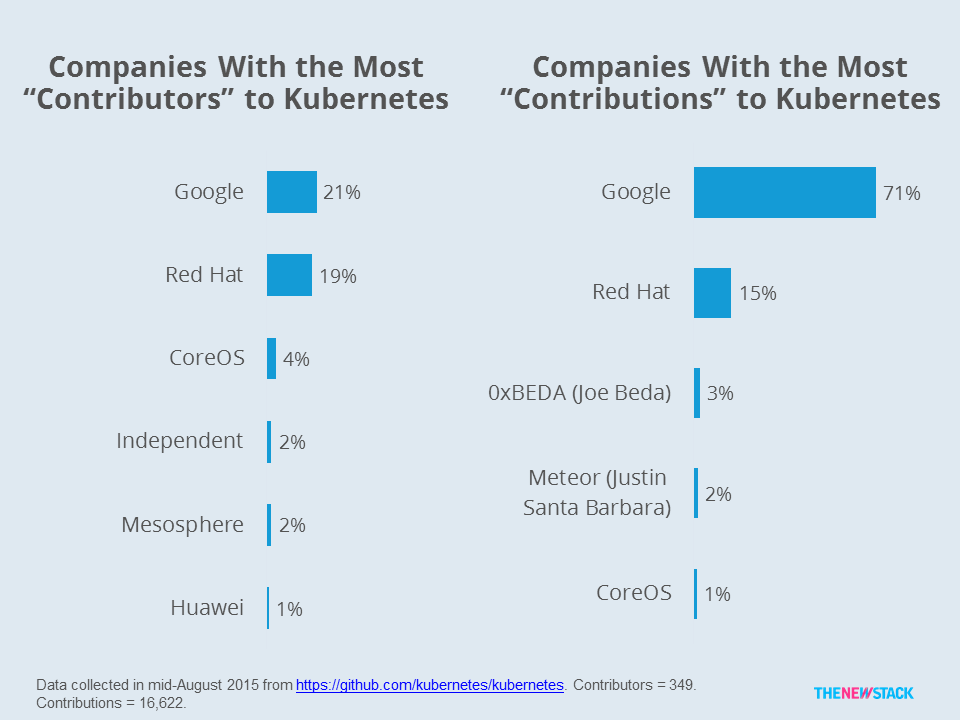 Despite its relatively small size as a company, CoreOS is already among the top contributors to Kubernetes (Source: The New Stack research).

Tectonic can be used anyplace that can run CoreOS, the company’s Linux distribution, either in the cloud or in-house. The company also offers a full installer for AWS. “When you launch a service and want to expose it to the Internet, it will actually provision ELB (Elastic Load Balancing) on Amazon,” Polvi said.

The distribution includes a console that offers a complete view of the running clusters. It also includes a polished version of CoreOS’s dex, open source software that provides cluster-wide single sign-on

Dex is based on the OpenID Connect standard, a mashup between the OAuth and OpenID, two federated Web authentication specifications.

“On the front end, Dex talks a very modern protocol. Web applications can be programmed against it. But on the back end, Dex integrates with your internal SSO systems,” Polvi said.

The Tectonic distribution is priced on the amount of memory used by the containers being managed. CoreOS will be demonstrating how to use Tectonic in greater depth at the company’s Tectonic Summit on December 2 and 3 in New York City.