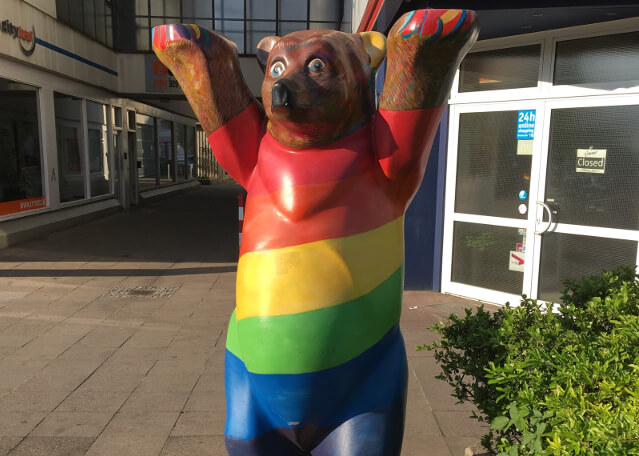 CoreOS, along with a cadre of external volunteers, is updating the open source etcd distributed key service so it can serve tens of thousands of requests per second, a major bump from the throughput offered by the version now available. 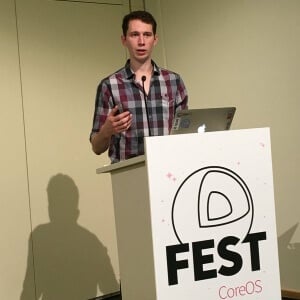 Etcd v. 3 features a redesigned storage engine, 10which uses memory about ten times more efficiently than the current version, and an updated API to accommodate more synchronization primitives, Philips said at the kickoff keynote of the CoreOS Fest, being held in Berlin this week.

The current version of etcd, Brandon said, was designed more for storing and updating configuration information for servers, and so required less throughput. Version 3 of etcd, rivals the performance, in terms of throughput, with the likes of Apache Zookeeper, a similar value store that provides data for coordinating Hadoop services.

The software is able to accommodate greater traffic thanks to its use of gRPC (Google Remote Call Procedure). It now provides incremental snapshots, which should further boost its reliability in high availability deployments. Garbage collections has been improved, eliminating the latency spikes that could occur with previous versions. Making use of off-heap storage, etcd v3 can now store millions of keys without interference from garbage collections.

Philips originally designed etcd as a simple database for reading, writing and comparing keys. As a distributed system, if one node goes down, the other nodes can reorganize themselves to continue to offer the service. Its use in Kubernetes, however, demanded a greater scalability, Philips said, in a follow-up technical session. 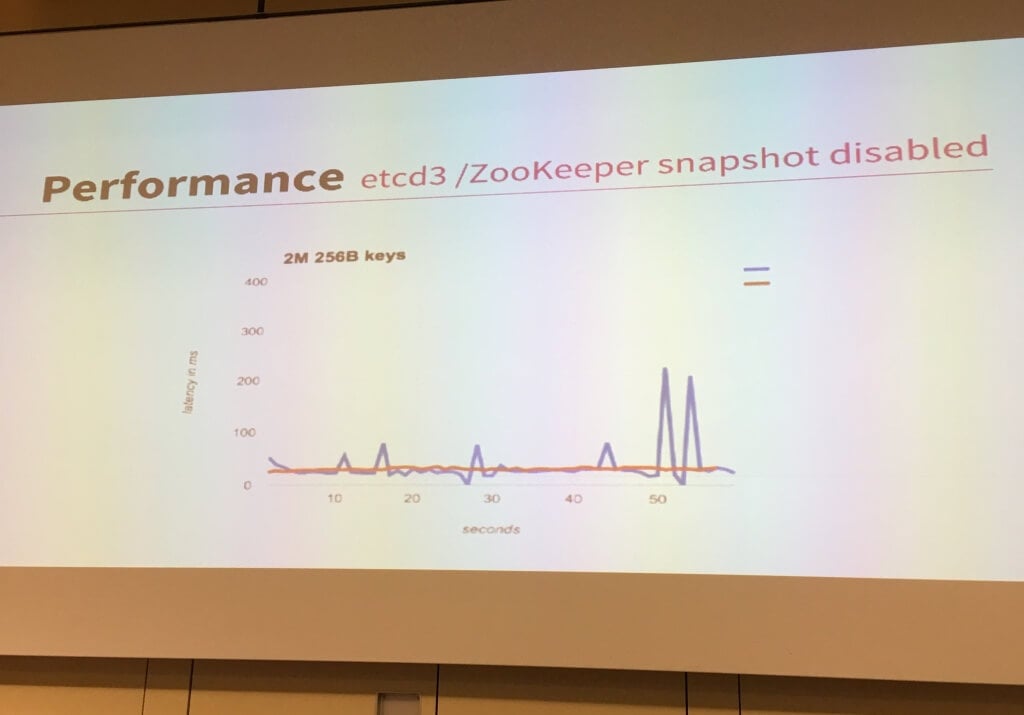 The beta release of etcd v3 was one of a number of technical announcements the company made at the event.

The company also launched JWT Proxy, a service-to-service authentication designed especially for allowing microservices to communicate with each other. One service can authenticate directly with another service, even if the two are written in different languages. The company has also previewed software, called quayctl, for pulling appc and Docker container images using BitTorrent peer-to-peer file sharing protocol.

Joab Jackson is Editor-in-Chief for The New Stack, assuring that the TNS website gets a fresh batch of cloud native news, tutorials and perspectives each day. He has logged over 25 years in infrastructure IT journalism, including stints at IDG,...
Read more from Joab Jackson
SHARE THIS STORY
RELATED STORIES
How to Deploy Containers with nerdctl Install Dozzle, a Simple Log File Viewer for Docker When Wasm and Docker Work (and Do Not Work) Together 3 Container Practices to Boost Your Security Posture Deploy a Container Stack in Portainer from a GitHub Repository
TNS owner Insight Partners is an investor in: Docker.
SHARE THIS STORY
RELATED STORIES
Can Observability Platforms Prevail over Legacy APM? Container Security: A Troubling Tale, but Hope on the Horizon 4 Ways to Optimize Your Workflows with Docker Extensions The Next Evolution of Virtualization Infrastructure 3 Container Practices to Boost Your Security Posture
THE NEW STACK UPDATE A newsletter digest of the week’s most important stories & analyses.
The New stack does not sell your information or share it with unaffiliated third parties. By continuing, you agree to our Terms of Use and Privacy Policy.