Corporate Open Source and the Grassroots Success of DevOps Days 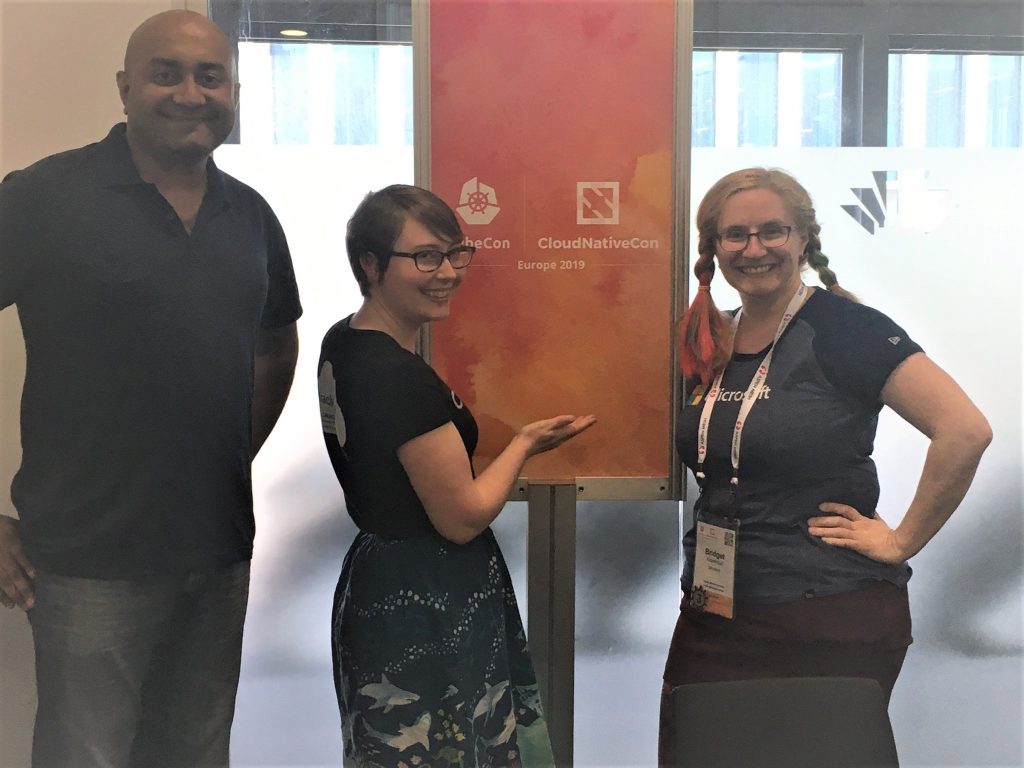 Corporate Open Source and the Grassroots Success of DevOps Days

How have open source communities changed over the years? Two decades ago, there were many open source projects, yet much of the code used in business still came from vendors. Those days, most all of the infrastructure — from the network stack to log analysis tools — is mostly open source. No longer is it only individual coders uploading their work, but the largest software companies are sharing their code as well. Sometime over the past decade, the network effect kicked in and projects such as Linux or Kubernetes that were developed by communities around the world reached a level of sophistication that would be hard to watch even by the largest proprietary software vendor. Just ask Microsoft and Oracle, which both have been embracing open source for the past decade.

Another important factor in the growth of open source has been the growth of local meetups, as well as volunteer-led conferences such as DevOps Days, which allows people to participate in the community who otherwise might not be able to work for a company that could underwrite a trip to Barcelona, for instance. Here the open source ethos of collaboration sets the stage for the community bonding as well.

“It’s basically like a distributed system that has nodes everywhere and has very loose -consensus control,” Kromhout explained.

“There’s not one person that’s a single point of failure our organization crews is like a crew of 15 to 17 people and then we have like 20-30 volunteers like every year, so that’s like a crew of 50 folks actually running a conference of you know 400 folks or whatever we decide from a year-to-year basis and the greatest thing about that is you know everybody,” further elaborated Fields, describing his work on DevOps Days Austin. “Everyone in our organization team in our volunteer team can actually go and like enjoy the conference so it’s not a job like ‘Oh I got to run this conference man … but it’s like you do one specific role and then you’re empowered to go and enjoy the rest of time.

Compared to what was available not so long ago, developers can now pick and choose from a large range of tools that were previously unavailable. It was not that long ago that a proprietary platform a development team might have wanted just to test would have required an investment of a six-digit amount. Today, developers are lucky enough to benefit from an explosion of choices, that just to test, are free to use, thanks to the open source movement.

“It’s no longer about looking at code bases that are siloed or hidden away from companies by companies… but it’s kind of all in GitHub today. So you can go and look at open source code bases,” Gaekwad said. “And I think that’s been one of the huge steps, which is different from when I started industry 15 years ago, where you’d find Java code and Java code base online, but you wouldn’t really find anything other than that. And, today, you just have all these projects that you can just go look at the source code for.”

“So you may or may not be writing that one fundamental component of the stack. Sure, maybe, maybe you are, and that’s great — but you probably also are going to want someone in the project who is encouraging new members, or someone in the project, who is telling the story of the project so that other people get excited about it,” Kromhout said. “Because you’re not going to really thrive or get a lot of adoption, especially in, say, an enterprise that would very much like to see your due diligence around security, and they would very much like to see your documentation. It’s like all of those components are really important to make sure adoption is feasible.”

1:40: How would you characterize the current state of open source communities? How healthy are they?
10:45: What is the value a company like Microsoft or Oracle brings to the end user and enterprise user for open source?
17:03: Advocacy roles and interacting with the community, and bringing insights from the community back into one’s company as part of open source
20:02: Getting new communities started by wearing a lot of hats and putting in the work to get these communities going
27:36: Is that a good rule of thumb for open source projects as well?
33:06: How having clear offerings and clear collaboration makes the end user feel empowered


Kubecon + CloudNativeCon is a sponsor of The New Stack.