A project from Weaveworks, called Cortex, packages Prometheus to offer long-term distributed storage of data, as well as multi-tenancy for service providers that want to offer Prometheus as a service.
Sep 25th, 2018 1:32pm by Joab Jackson 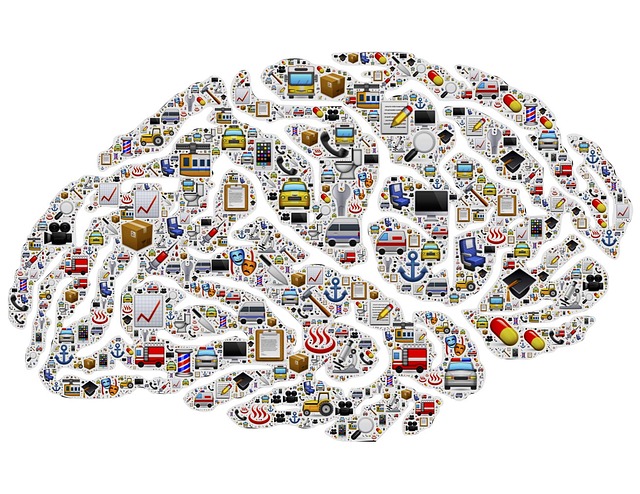 While many in the cloud native community praise the Prometheus monitoring tool for its ease of use, it was not designed to permanently store operational data, nor be used for more than one client. Now a project from Weaveworks, called Cortex, packages Prometheus to address this issue, offering long-term distributed storage of data, as well as multitenancy for service providers that want to offer Prometheus as a service.

Weaveworks initially developed Cortex to support its own commercial cloud offering, Weave Cloud. A monitoring and alerting toolkit, Prometheus is used for collecting, displaying and analyzing time-series data collected from IT resources. 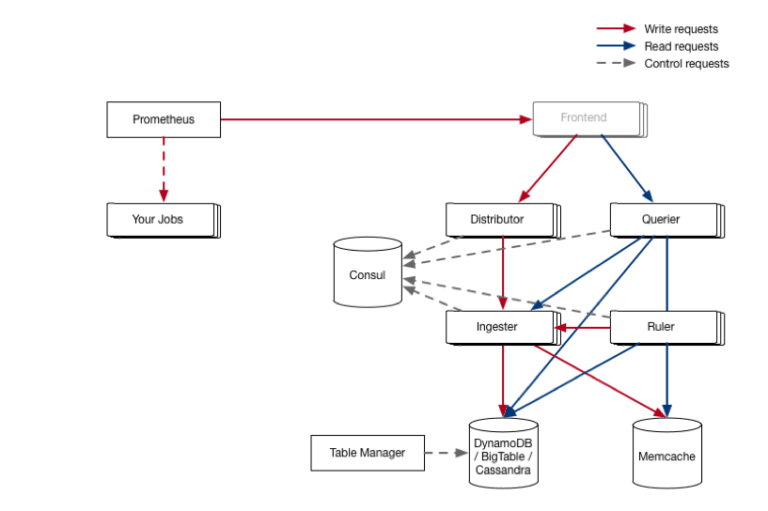 Cortex can be thought of as a way to offer “Prometheus-as-a-Service,” said Sonja Schweigert, Weaveworks vice president of marketing.

Cortex offers a fully compatible API for Prometheus queries (using PromQL) that can be used by multiple clients, or lines of business, for their own workloads. It can scale out horizontally, meaning a single deployment is capable of managing hundreds of thousands of metrics from many systems. This approach beats the management hassle of maintaining a separate copy of Prometheus for each individual client.

Also, unlike Prometheus itself, Cortex provides long-term retention of data, by periodically bundling performance samples and periodically writing them to a distributed storage backend, such as DynamoDB, BigTable, or Cassandra, using an approach inspired by the Amazon Dynamo architecture.

In addition to Weaveworks itself, Grafana Labs, FreshTracks, and EA also use Cortex.

Joab Jackson is Editor-in-Chief for The New Stack, assuring that the TNS website gets a fresh batch of cloud native news, tutorials and perspectives each day. He has logged over 25 years in infrastructure IT journalism, including stints at IDG,...
Read more from Joab Jackson
SHARE THIS STORY
RELATED STORIES
Crossplane: What Most People Get Wrong (and How to Get It Right) Kubernetes App Deployment from the Command Line Entrepreneurship for Engineers: Building for Customers’ Love The Top 4 Threats to Securing Your Cloud Infrastructure Agent-Based vs. Agentless Security: Which Approach Is Better?
TNS owner Insight Partners is an investor in: The New Stack.
SHARE THIS STORY
RELATED STORIES
Platform Engineering Won’t Kill the DevOps Star What Trouble Awaits Cloud Native Security in 2023? How Capital One Performs Chaos Engineering in Production Choosing the Right Container Native Storage for AWS Public Cloud Crossplane: What Most People Get Wrong (and How to Get It Right)
THE NEW STACK UPDATE A newsletter digest of the week’s most important stories & analyses.
The New stack does not sell your information or share it with unaffiliated third parties. By continuing, you agree to our Terms of Use and Privacy Policy.