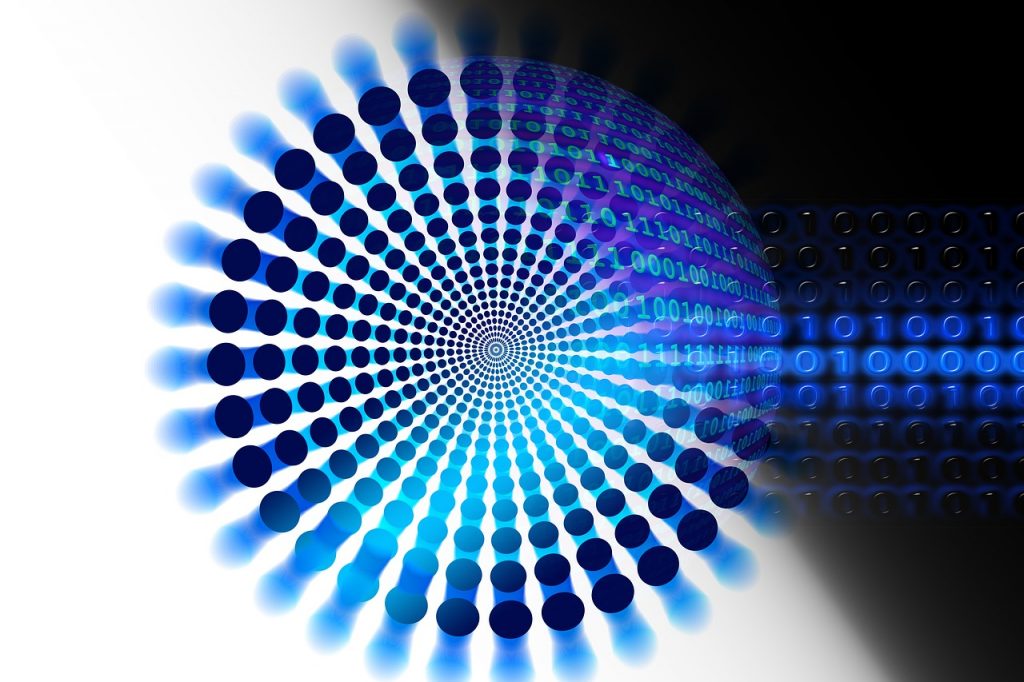 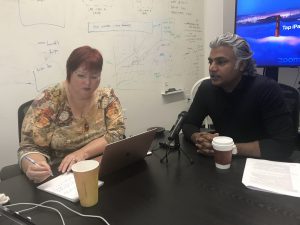 The Couchbase data platform is a unique NoSQL Engagement database, designed for using data to connect customers, employees, and machines. The goal is to engage customers through exceptional digital experiences, which is rapidly becoming a key differentiator in business across all industries.

To create these experiences, enterprises need to leverage data in an agile, responsive, and scalable manner. Enter Couchbase’s NoSQL Engagement platform, which Mayuram describes as a distributed database that combines the NoSQL concepts but adds SQL back into the mix. The whole platform is orchestrated with Kubernetes.

This is a new use of Kubernetes, which is typically used to orchestrate CI/CD pipelines.  Kubernetes orchestration allows the platform to automate administrative processes and speeds up data management.

“Our motto is to develop with agility, deploy anywhere, at any scale,” he said. “And by anywhere I mean bare metal, containers, anywhere and everywhere your data resides.”

To SQL or Not to SQL?

NoSQL was created because SQL doesn’t really play well with flexible schemas and object-oriented programming (OOP) languages like Java. “It was developed in the dial tone era,” said Mayuram, smiling, noting it was originally designed to work with enterprise data behind firewalls. This is a far cry from today’s data needs, which call for combining megabytes or terabytes of both structured and unstructured data pulled not just from company databases, but from audio and video files and online apps.

So as OOP languages gained popularity, NoSQL was created to work with objects and flexible schemas. But it doesn’t have the query specificity of OG SQL.

So, thought Couchbase, let’s combine a flexible schema (noSQL) with the great query capabilities of SQL. SQL’s genius, he said, is that the language lets you define what you want to get done without telling you how it needs to get done.

They started working on their product in 2011. Databases are hard, he said, and this isn’t a fad. “We’re in it for the long haul.” The paradigm is shifting away from the application paradigm. In the future, as in next year, we need modern infrastructure to give us nimble access to data.

“We are in the midst of a technological revolution that has fundamentally altered the way we live, work, and relate to one another. It has transformed every industry, from retail to healthcare to transportation. At the heart of this transformation is the ability to connect customers, employees, and machines, and ultimately engage customers through exceptional digital experiences. Yet to create these experiences, enterprises need to leverage data in an agile, responsive, and scalable manner.”

The company’s distributed query engine based on SQL is called N1QL, pronounced “nickel.” The name is a nod to C3PO and R2D2, he said and is scalable for modern needs.

One of the recent innovations is the use of Kubernetes’s orchestration capabilities to automate typical database management tasks. The need for specifically trained engineers to manage databases is in the past, he said. Why not automate the boring database administrator (DBA) tasks? They’re not the only one. Oracle has also moved in this direction.

It’s All About Data

So where does that leave the DBA? Listening to Mayuram is similar to hearing people talk about ML or AI taking over people’s jobs. The jobs will transform, not go away, he said. So how do you protect your career during this shift?  “Learn about data science,” he suggests.

As the traditional tasks of DBAs become abstracted away, your knowledge of how to maintain databases becomes less useful. But people who intrinsically understand data are going to have huge value in this new economy. 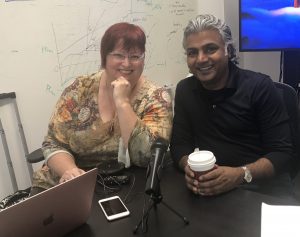 It’s all about the data, how to sift through terabytes of data and find the pieces that are useful to the business and their customers. “Your knowledge of structured data will be very valuable in the new ‘every company is a data company’ world,” he assured me.

Listen in for a deeper dive into reasons they decided to stick with SQL (calculus!) instead of writing their own query language, and more about what you can do to secure your future in tech.

2:00: So what exactly is a NoSQL engagement database?
8:04: The Flux query language, time-series data, and how SQL compares to this.
14:39: Using Kubernetes in terms of database management.
16:37: What do you say to database administrators today?
20:07: What do you see as coming up over the next year? How is the tech industry shifting?
24:20: Your advice to engineers: Learn about data.