Create Your Own Blockchain at Interchain Developer Academy

For developers interested in learning to build a custom blockchain on the Cosmos Network, check out the Interchain Developer Academy.
Apr 15th, 2022 7:41am by Jake Ludington 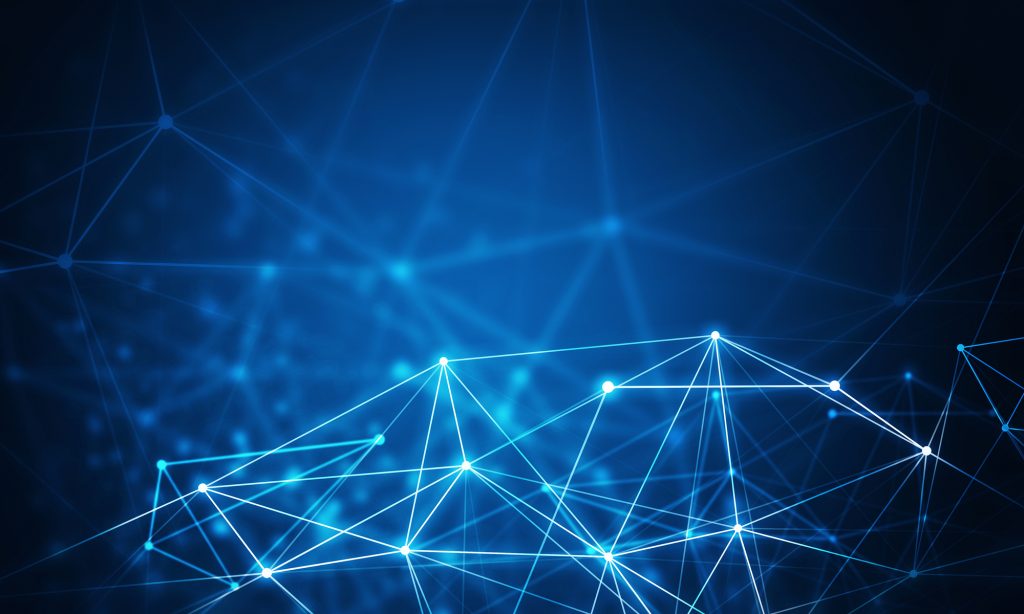 One of the recurring themes for Web 2.0 developers looking to move to Web3 is finding the best way to close any potential skills gap. For some, an existing JavaScript background may translate directly to a Web3 gig. For developers interested in learning to build a custom blockchain on the Cosmos Network, The Interchain Foundation will provide free training by way of its recently announced Interchain Developer Academy.

Why Cosmos and Not Another Blockchain?

In an interview with The New Stack, Noam Cohen, Developer Relations Engineer for The Interchain Foundation said, “We are running into an obstacle, in that we do not have enough developers onboarding into the ecosystem fast enough. Especially for people coming out of the Web 2 space, it is very hard for them to figure out where to start. We have a full stack of technology that people use to build chains. That’s the Cosmos SDK, the Tendermint consensus algorithm, and IBC. The idea is that we make it as easy as possible for people to build their own blockchain.”

What’s in It for Cosmos?

This sounds like a great opportunity for any developer looking to add blockchain programming to their toolset. While it’s not entirely altruistic for Cosmos Network, you could generally view it as a win-win scenario.

“Those who get through this training program,” Cohen continued, “that means obviously we have access to talented programmers who are already onboarded to the ecosystem, so we can hire faster. Not just at The Interchain Foundation, but also all the core partners and teams we are funding. Additionally, people might be coming from Ethereum and they might be saying it’s really crowded on Ethereum, I’d love to have my own blockchain. It’s meant for those two target groups of Web 2 developers and developers who already have experience with Ethereum, to either start their own projects and enrich the ecosystem or potentially join us and work on the core technology.”

The course is being developed in conjunction with B9lab, which is a company that specializes in creating learning programs around blockchain technologies.

By the end of the program, you will have built your own blockchain using Ignite CLI. You will gain experience running nodes and a validator. Part of the program teaches relaying between chains, which teaches you to run both a test and production chain and move packages between them. You also learn to create a frontend to interact with your blockchain using Cosmos.js.

I asked Cohen what kind of prerequisites there are for the program. “The whole stack is written in Golang,” he replied, “so it’s nice if you know Golang, but that’s not a requirement. We have a screening test after the signup and we just scan for your programming skills in general and [whether] you can demonstrate the capacity for thinking in an object oriented way.”

How Much Commitment Is Required?

The initial skills testing is via HackerRank. You have up to ninety minutes to complete the required testing process. Entrance to the program is based on what you scored on the test.

For the initial cohort starting in May, 150 people will be selected. The program is a six-week commitment of roughly ten hours per week. For those accepted to the program, the course is self-paced, with access to a dedicated support team on Discord to help as questions come up.

The first cohort is an opportunity for The Interchain Foundation to learn what works and expand for future programs. If you scored well on the test but aren’t part of the initial 150 participants, your name goes on a waiting list for one of the future cohorts. Feedback from the initial group of 150 participants will be used to expand the program towards the overall goal of onboarding 5,000 developers into the Cosmos ecosystem.

If this sounds like something that is of interest, either because you’re curious about blockchains in general or you’re hoping to upskill and make a career change, the application process is currently open. Results will be shared on May 10, with the six-week training program starting on May 12.