Creating a Standard for Serverless Events 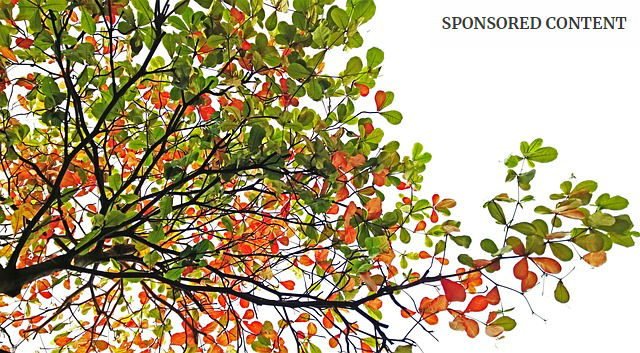 Creating a Standard for Serverless Events

The Cloud Native Computing Foundation (CNCF) last year established a serverless working group to help define serverless technologies and how they fit into a cloud native architecture. One of the first, most common issues the group addressed was the lack of an industry-wide definition for events and the associated metadata.

“Everyone defines an event a little bit differently and they don’t really take into account the context of the event,” said Ken Owens, vice president of digital architecture at MasterCard and a member of the CNCF’s serverless working group. “Being able to fire off something and forget about it and hope that it works was a common pattern we used to have. We now have more business logic that’s needed around those events to understand more about the context and the success or the failure of those events.”

The lack of a standard around events makes it difficult to troubleshoot performance issues or find business-differentiating patterns in production. It also impedes developers who need to quickly and easily receive events from other services, as well as deliver event data and integrate services across environments.

The CloudEvents specification from the CNCF’s serverless working group defines a standard event format, which includes the metadata, some extension data and the actual event payload itself.

“The goal was to find some interoperability between event systems, such that you can build consumers and producers independently of each other but they can speak a common language,” said Chad Arimura, vice president of serverless at Oracle and a member of the CNCF’s serverless working group.

Ultimately, the goal of the serverless working group is to help identify how serverless functions and applications can and should run in cloud native environments, in order to create alignment between end users, vendors and cloud providers and promote interoperability and portability.

“The industry is working through how all of these pieces fit together for the community to be able to deploy [serverless] applications that sit on top of Kubernetes,” Arimura said. “These interfaces into Kubernetes will be things like Knative, Fn Project and OpenWhisk.”

In this podcast, learn more about the CloudEvents specification, the characteristics of event-driven architectures and some of the considerations for deploying serverless applications on cloud native, Kubernetes-based infrastructure.

2:44: Why do we need a working group around the topic of serverless?
6:47: How you define event-driven architecture in today’s context
13:05: What is the comparison from a historical context and perspective?
19:04: Some of the key considerations when running Functions as a Service on top of Kubernetes
23:51: Why metadata becomes important in that narrative
28:13: In the overall market, what are the complexities that are emerging?