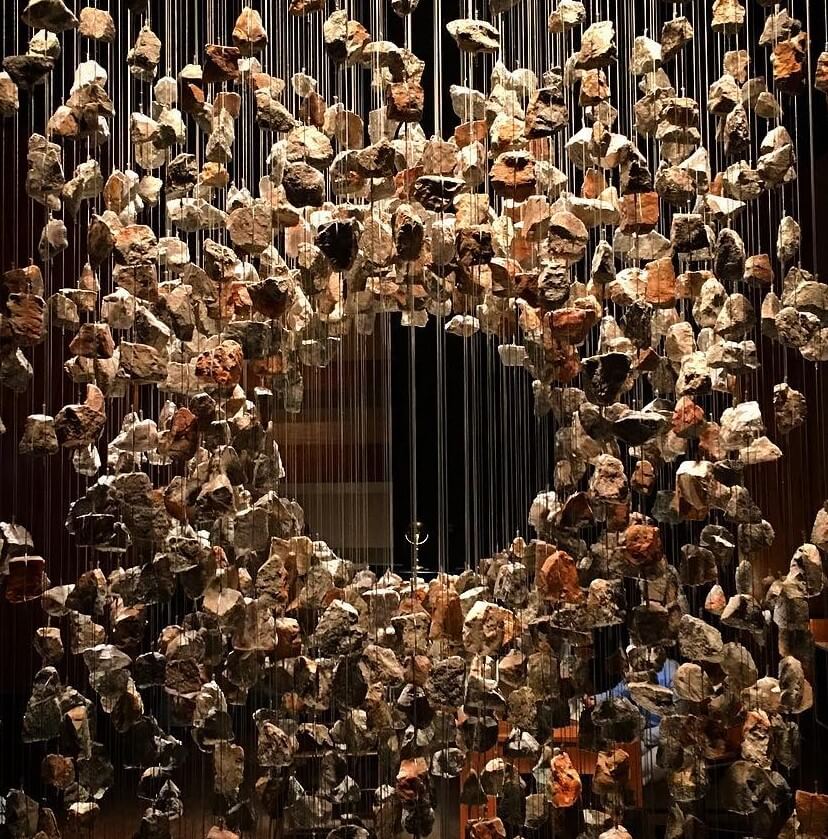 “Creating an API is the easy part. It’s like bringing home a puppy. It’s not the next 10 years of feeding and managing the puppy,” offered Don Boulia, IBM vice president of cloud strategy and portfolio management, explaining why APIs will need continual care, and the occasional cleaning up after, long after they are created.

IBM has updated its API Connect management tool with the ability to create and run application programming interfaces (APIs), using software acquired from last year’s StrongLoop purchase. This makes the software, per IBM’s reckoning, the world’s first full API lifecycle management package. API Connect version 5 is now available in both cloud form and as bits you can install on-prem.

The enterprise is slowly warming up to the idea of APIs, Boulia said. A few years ago, executives were asking about the utility of APIs. This year, at the IBM Interconnect 2016 conference anyway, they were talking about implementation strategies, Boulia said. 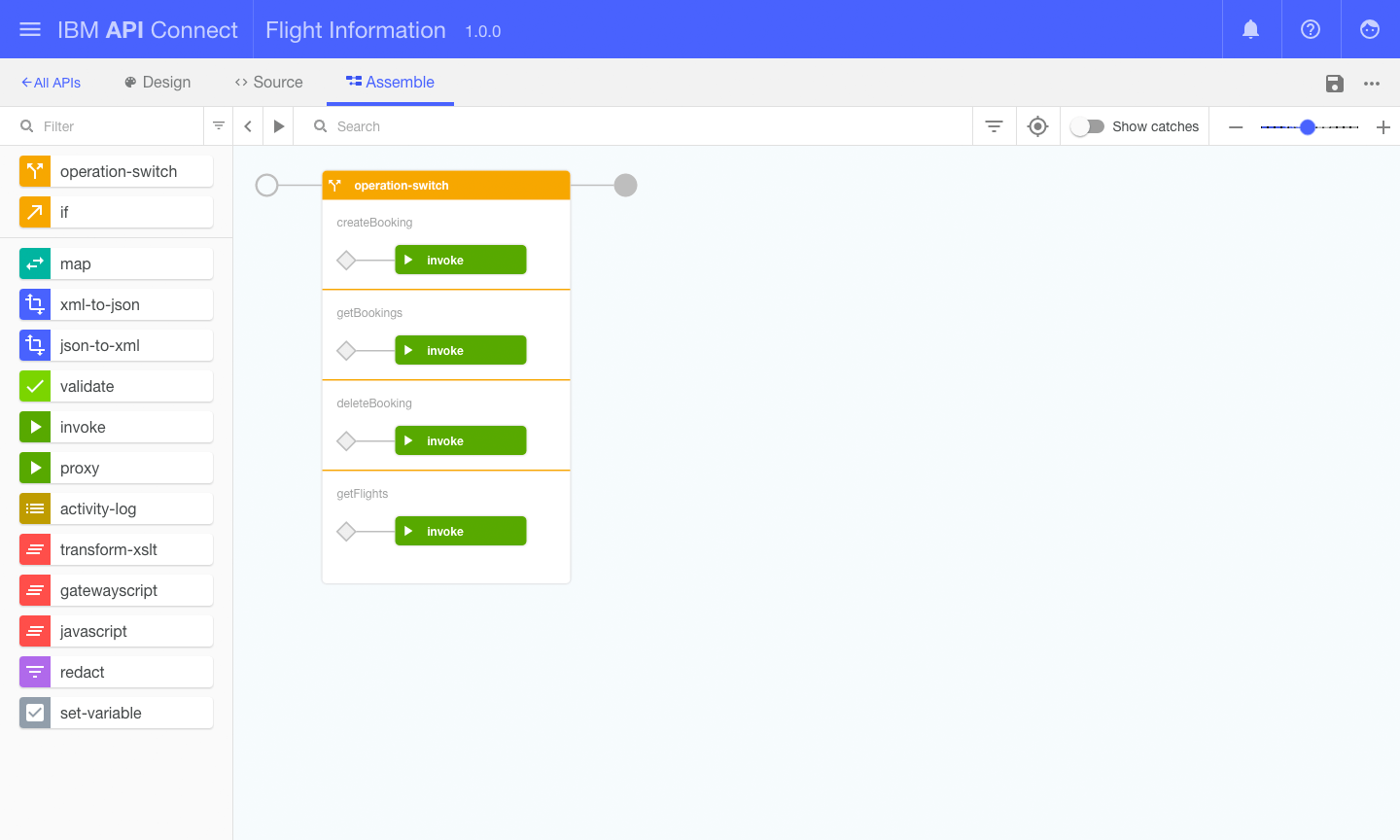 APIs themselves are just machine-readable instructions on how to extract data or service from some system.  And yet their introduction into the IT infrastructure brings additional considerations, not the least making sure they adhere to all the existing IT security policies in place.

One consideration to keep in mind is that development of user-facing mobile applications can happen much more quickly than back-end systems-of-records, or transactional systems. The API provides a “shock absorber” that allows different parts of the stack to evolve at their own pace, Boulia said.

But while APIs can provide a conduit to back-end services, their use is anything but clean-cut. Mobile applications rarely do one-to-one calls to the back-end systems. Instead, data sets are filtered or merged with data from other APIs. At some point, user-submitted data must be validated to ensure it is in a correct format.

“Effectively, you end up with some business logic,” at the API layer, Boulia said.

APIs generate other issues that must be grappled with. Another potential problem is the amount of traffic created by externally-exposed APIs. They can generate an order-of-magnitude more traffic than the back-end system is used to. And there are security implications to consider when opening up internal systems to what is, in effect, the entire world.

More to consider: Documentation must be created to help external or even other internal developers make sense of the APIs. And the APIs will be updated at some point, so version control has to be factored in.

And you want to make the most of your APIs as well, through a good collection of user metrics. How much traffic is the API getting? Who are the users? Are the APIs sufficiently responsive? Rate limits need to be set and, if the API is a paid service, service level agreements (SLAs) need to be put in place.

API management tools “deals with the problems you may not know anything about,” Boulia said.

At the IBM Interconnect conference, last February in Las Vegas, IBM project engineer Matt Roberts demonstrated how the new version of API Connect works, with the StrongLoop features factored in. 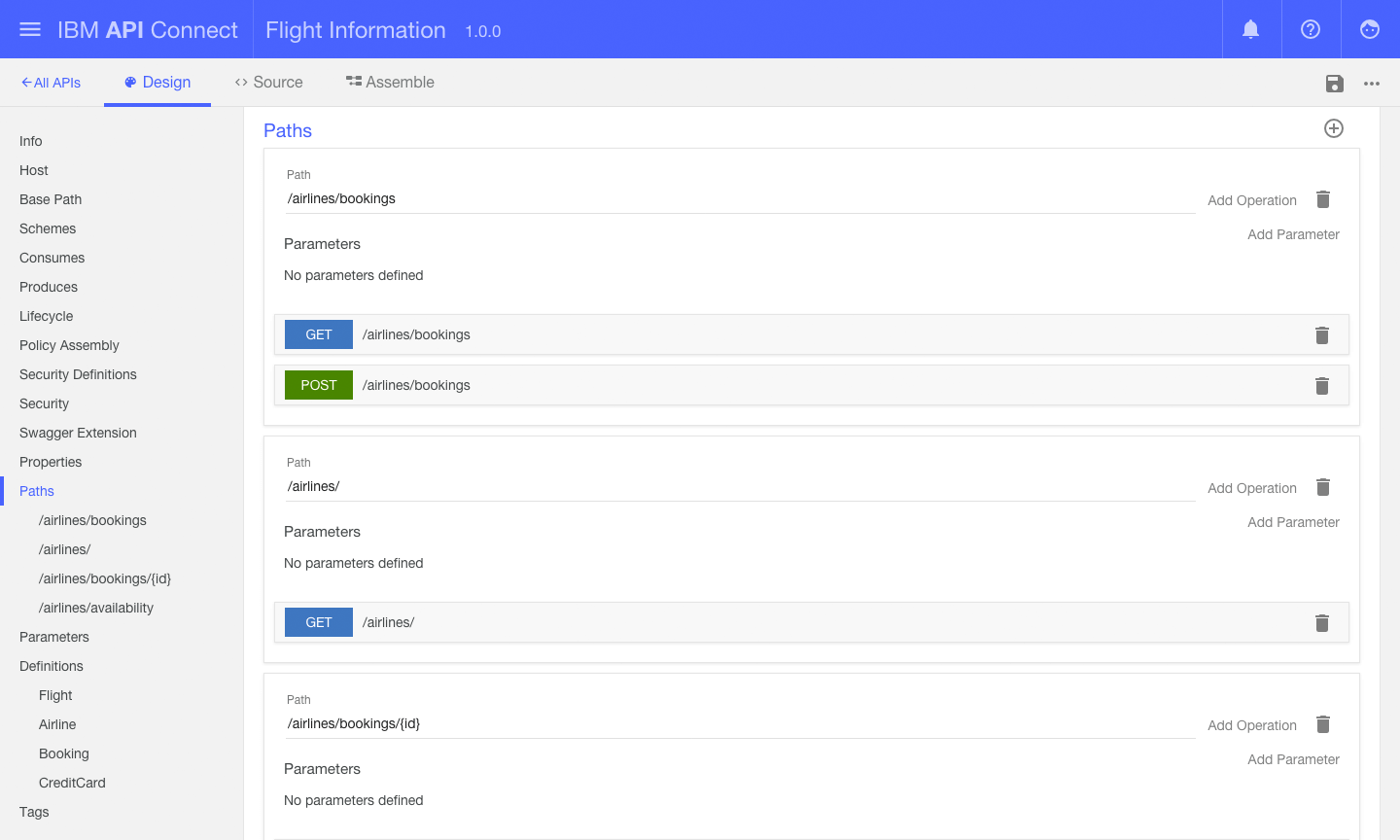 On the server, API Connect uses Node.js to coordinate operations.  Future editions will also offer Java, Swift and other languages, based on demand.

In order to get started, the user downloads a toolkit from the node package manager (npm). Once installed, the user is given a command line, as well as a visual interface, that can be used to create a new API. StrongLoop will stand up a framework for a new API. Connectors can also be downloaded for connecting to database systems and other data sources. 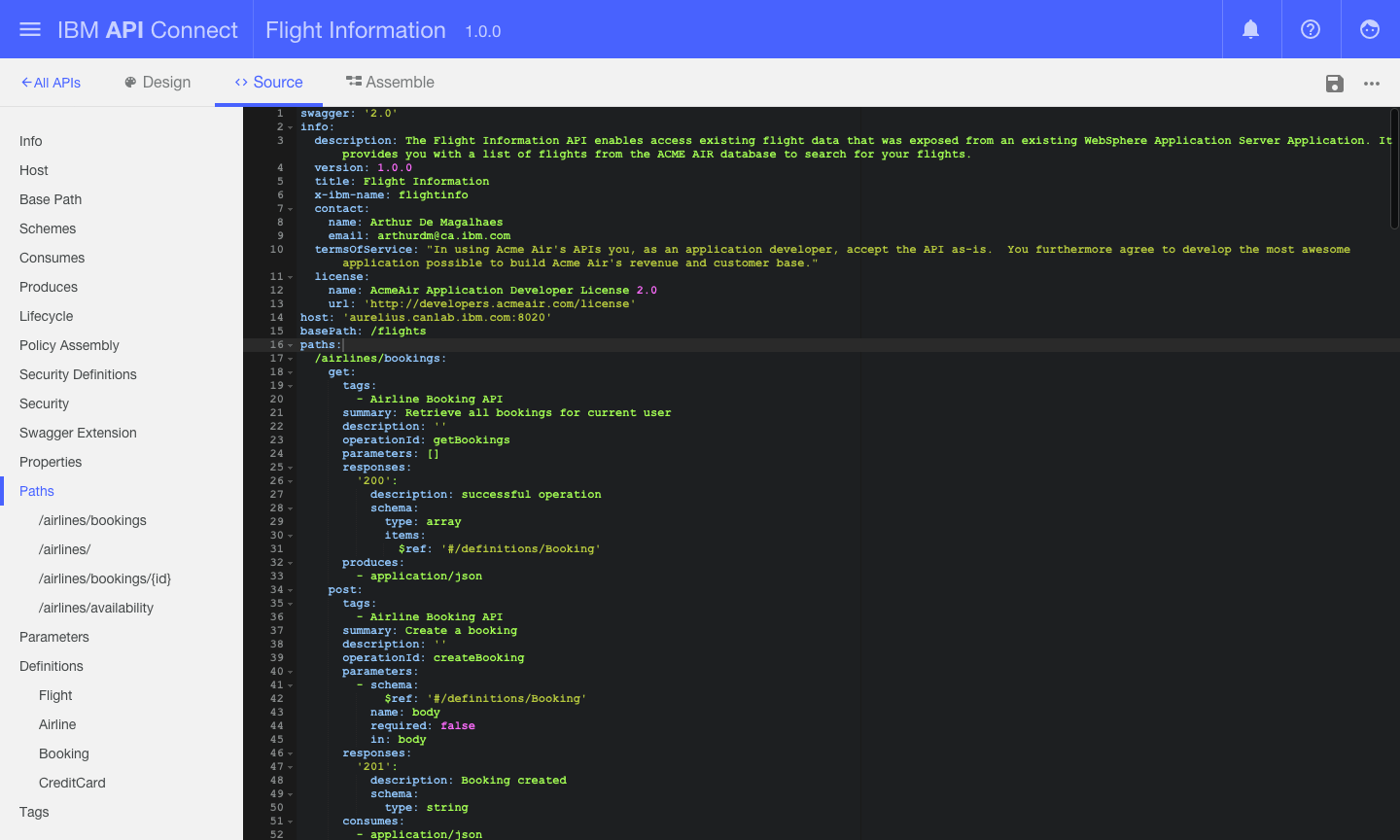 From the database configuration, API Connect can create a data model for the API. Once API Connect has a finalized data model. It can automatically create the API. At any point, developers can check the configuration in Swagger as each API is defined in a YAML document.

When the API is finished, the software will push the API to an internal server, or to IBM Bluemix, and add details of its availability to a service catalog. API Connect can collect APIs in separate groups, such as “payments”, “customer profiles,” and so on.

API Connect, which has been in Beta form since last year, will come in either a free “essentials” version, which is limited to 50,000 API calls a month. There are also professional and enterprise editions as well, both available on a subscription model.

Joab Jackson is Editor-in-Chief for The New Stack, assuring that the TNS website gets a fresh batch of cloud native news, tutorials and perspectives each day. He has logged over 25 years in infrastructure IT journalism, including stints at IDG,...
Read more from Joab Jackson
SHARE THIS STORY
RELATED STORIES
Not All Superheroes Monitor APIs. Here Is Why They Should Platform Engineering in 2023: Dev First, Collaboration and APIs How to Handle Sessions with Cookies and Tokens  Twitter Leak Shows How Important API Security Remains in 2023 Building Access Permissions into Your API
TNS owner Insight Partners is an investor in: The New Stack.
SHARE THIS STORY
RELATED STORIES
How to Overcome Challenges in an API-Centric Architecture Building Access Permissions into Your API Here’s How to Tame Your API Sprawl — and Why You Should Not All Superheroes Monitor APIs. Here Is Why They Should What Is APIOps? (In Less than 500 Words)
THE NEW STACK UPDATE A newsletter digest of the week’s most important stories & analyses.
The New stack does not sell your information or share it with unaffiliated third parties. By continuing, you agree to our Terms of Use and Privacy Policy.