Docker Is Easy to Use and Kubernetes Needs to Get Better 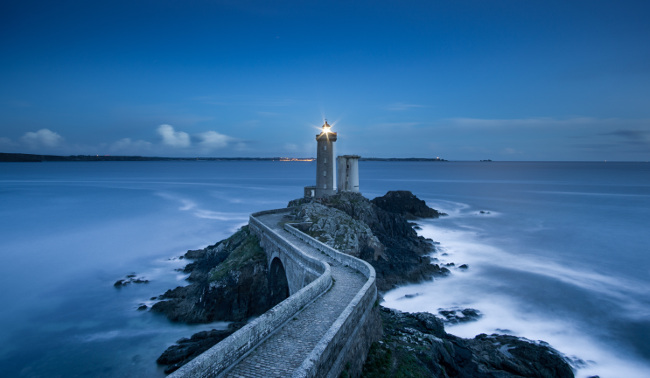 Ease of use is everything with Docker. And if the keepers of Kubernetes orchestration engine wish to capture the lion’s share of Docker users, their software needs to be as easy to use as Docker containers themselves.

When Docker chief technology officer Solomon Hykes introduced the built-in orchestration features of Docker 1.12 back in June, he stressed how developers loved his containers because they were so simple to build and use. And these new orchestration capabilities pulled from Docker Swarm would continue this ease-of-use.

In the months that followed, complaints arose around the bundling of the Swarm into Docker, from people who would prefer the capabilities remain separate. And at least one other project has been started, CRI-O, to provide a way to use Kubernetes without the help of Docker.

In this episode of the New Stack Analysts podcast, Red Hat Director of Product Strategy Brian Gracely and Principal at Contino Consulting Jesse White discuss the business imperatives of running an open source ecosystem such as Docker’s. Can an open source community make infrastructure software as easy to use as software managed by a single company? And can a well-funded startup with stringent financial goals support a thriving open source ecosystem?

#117: Docker Is Easy to Use and Kubernetes Needs to Get Better

In its decision to bake in Docker Swarm into the core Docker engine without first getting community feedback, Docker also gave worry some developers about possible lock-in. “When you’re going to make a change that significant, you need to communicate to people what’s going on with it. There needs to be some understanding where you’re going with things,” said Gracely.

“Well, when you bake Swarm into the engine, you start to buy into an ecosystem,” White added. “It’s the same worry people have when they go to Amazon or select Azure as their cloud provider. A lot of people spend a lot of time burning up energy, time, and money trying to defend themselves against lock in.”

White hopes that the advancement of the Kubernetes platform and its continued adoption across the ecosystem will put pressure on Docker to be more transparent with its decision making. “Docker is a private company run by people with investors, and Kubernetes is an open source project sponsored by a foundation. There’s an inherent conflict in the lower case Docker and upper case Docker world.”