Unit 42, the threat intelligence team at Palo Alto Networks, has released research on a proof of concept for what the company claims might be the most severe Docker copy command ("docker cp") vulnerability yet to be discovered. This new vulnerability allows an attacker to take full root control of the host and any/all containers found within.
Nov 21st, 2019 7:00am by Jack Wallen 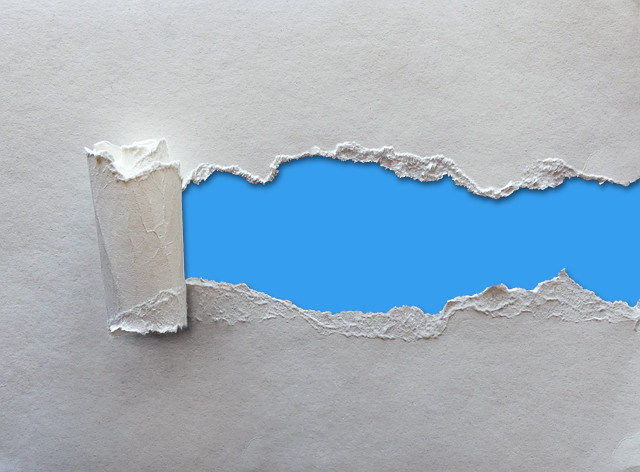 Unit 42, the threat intelligence team at Palo Alto Networks, has released research on a proof of concept for what the company claims might be the most severe Docker copy command (“docker cp”) vulnerability yet to be discovered. This new vulnerability allows an attacker to take full root control of the host and any/all containers found within.

The vulnerability, CVE-2019-14271, has already been modified and is awaiting reanalysis, which may result in further changes to the known information. This vulnerability has a base score of 9.8, which makes it critical.

The vulnerability is centered on the docker cp command, which allows the copying of files between host and container as well as from container to container. The command syntax is similar to that of the standard Linux cp command, so:

It is the chrooting process that allows for the vulnerability discovered by Unit 42, according to Yuval Avrahami, a senior security researcher at Palo Alto Networks. The docker-tar utility “mistakenly loaded libraries, specifically libnss libraries, from the container instead of from the host.”

“The vulnerability was discovered because a user complained in a Docker GitHub issue about a bug he experienced in the docker cp command, not knowing the underlying cause of it was a severe vulnerability.” Avrahami noted, “The user tried to copy files out of a debian:buster-slim container, which is one of the few images that don’t include the libnss libraries. Therefore, when the docker-tar process tried to load the libraries from the container, it failed to find them and crashed.”

This discovery led the Docker maintainers who handled the GitHub issue to realize the cause of the user’s bug was a severe vulnerability, quickly patched it and assigned the CVE.

What Can Developers Do?

When asked what developers and admins should do to protect themselves against the issues, Avrahami said, “First and foremost, make sure you’re not running the vulnerable Docker version. The fix is included in Docker versions 19.03.01 and newer.” Avrahami also added, “Running containers as a non-root user can also mitigate this kind of attack.” Because most breakout vulnerabilities require root access in the container, it is extremely difficult for attackers to achieve such a state if the container runs as a non-root user. Avrahami continues by saying, “In addition to that, never run images from an untrusted source, as they might be malicious and try to take over your host.”

This, of course, leads us to question what is the weakest point with Docker containers: the shared kernel, which “can be challenging to secure,” Avrahami concluded. “As opposed to traditional VMs, containers share the kernel with the host. That means vulnerabilities in the kernel allow containers to compromise the entire host.”

SHARE THIS STORY
RELATED STORIES
3 Container Practices to Boost Your Security Posture The Next Evolution of Virtualization Infrastructure Install Dozzle, a Simple Log File Viewer for Docker 4 Ways to Use Kernel Security Features for Process Monitoring Docker Swarm, a User-Friendly Alternative to Kubernetes
TNS owner Insight Partners is an investor in: Unit, The New Stack, Docker.
SHARE THIS STORY
RELATED STORIES
4 Ways to Use Kernel Security Features for Process Monitoring Data, Analytics and AI: What Will Happen in 2023 Docker versus Kubernetes: Start Here How to Deploy Containers with nerdctl Can Observability Platforms Prevail over Legacy APM?
THE NEW STACK UPDATE A newsletter digest of the week’s most important stories & analyses.
The New stack does not sell your information or share it with unaffiliated third parties. By continuing, you agree to our Terms of Use and Privacy Policy.