Crossplane: A Kubernetes Control Plane to Roll Your Own PaaS

Want to build a customized platform-as-a-service? Upbound's Phil Prasek says you will need a control plane and an application model.
Sep 11th, 2020 5:00pm by Joab Jackson 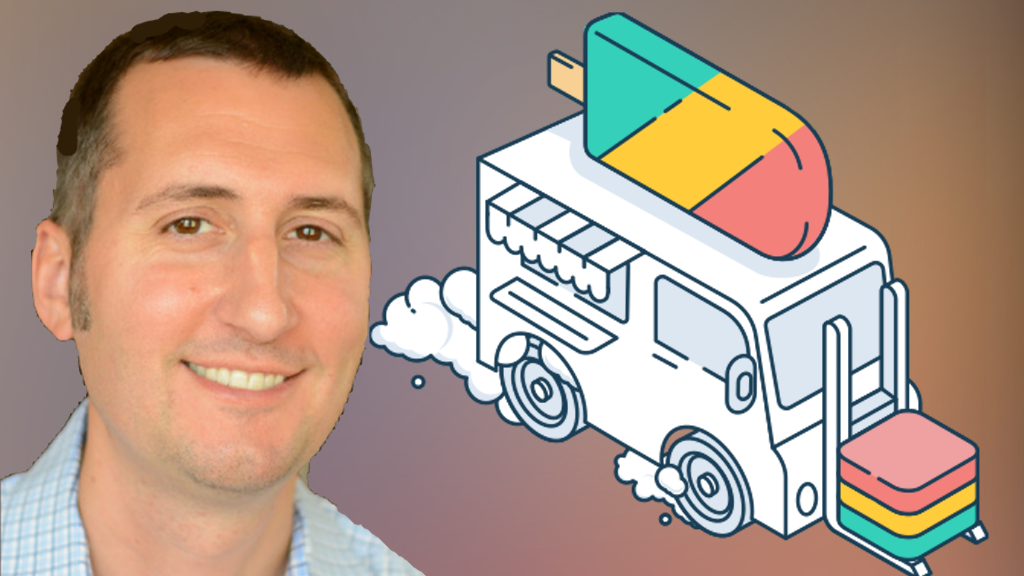 The ideal state of a cloud native shop is to run a development and deployment pipeline that can seamlessly move applications from the developer’s laptop to the data center (or the edge) without any manual intervention. And while there are many tools available to facilitate such automation — Helm, Operators, CI/CD toolchains, GitOps architectures, Infrastructure-as-Code tools such as Terraform — all too often edge cases and exceptions still require personal attention, bringing DevOps pipelines to a halt.

The missing pieces of the puzzles are a control plane and a unified application model for the control plane to run upon, asserted Phil Prasek, a principal product manager at Upbound, in this latest episode of The New Stack Context podcast. Prasek envisions a time when organizations can build their own customized set of platform services, where developers can draw from a self-serve portal the building blocks they need — be they containerized applications or third-party cloud services, and have the resulting app run uniformly in multiple environments.

“Within an enterprise control plane, you can basically have your own abstractions, and then you can publish them,” Prasek said.

Episode 133: Crossplane – A Kubernetes Control Plane to Roll Your Own PaaS

The need for control planes, such as Upbound’s own open source Crossplane, comes from organizations that want to build their own private Platforms-as-a-Service (PaaS), like a Heroku or Cloud Foundry, but they are opinionated towards their own specific requirements, Prasek explained. To the developer, the control plane management software provides a set of building blocks for building apps — a containerized database, a managed cloud storage service, and so on. The control plane knows all of the cloud APIs to call and the security and organizational policies for the containerized apps and cloud API calls can be baked into the platform itself.

While Kubernetes operators also offer a way to capture this information for automation, it doesn’t offer a clean separation between administrator and developer responsibilities, leaving the developer to suss out the network settings and the like, Prasek said.

Following the interview with Prasek, we discuss some of the podcasts and posts that appeared on The New Stack in the past week:

Joab Jackson is Editor-in-Chief for The New Stack, assuring that the TNS website gets a fresh batch of cloud native news, tutorials and perspectives each day. He has logged over 25 years in infrastructure IT journalism, including stints at IDG,...
Read more from Joab Jackson
SHARE THIS STORY
RELATED STORIES
5 Best Practices for DevSecOps Teams to Ensure Compliance Choosing the Right Container Native Storage for AWS Public Cloud What LaunchDarkly Learned from 'Eating Its Own Dog Food' What TNS Readers Want in 2023: More DevOps, API Coverage Platform Engineering Won’t Kill the DevOps Star
TNS owner Insight Partners is an investor in: The New Stack.
SHARE THIS STORY
RELATED STORIES
Platform Engineering Won’t Kill the DevOps Star What Trouble Awaits Cloud Native Security in 2023? Kubernetes for Windows Crossplane: What Most People Get Wrong (and How to Get It Right) Kubernetes App Deployment from the Command Line
THE NEW STACK UPDATE A newsletter digest of the week’s most important stories & analyses.
The New stack does not sell your information or share it with unaffiliated third parties. By continuing, you agree to our Terms of Use and Privacy Policy.